CHINA has ordered ALL 700 million men and boys to hand over their DNA, according to a new report.

The samples would allow the Chinese government to augment its massive surveillance operation targeting the country’s own citizens. 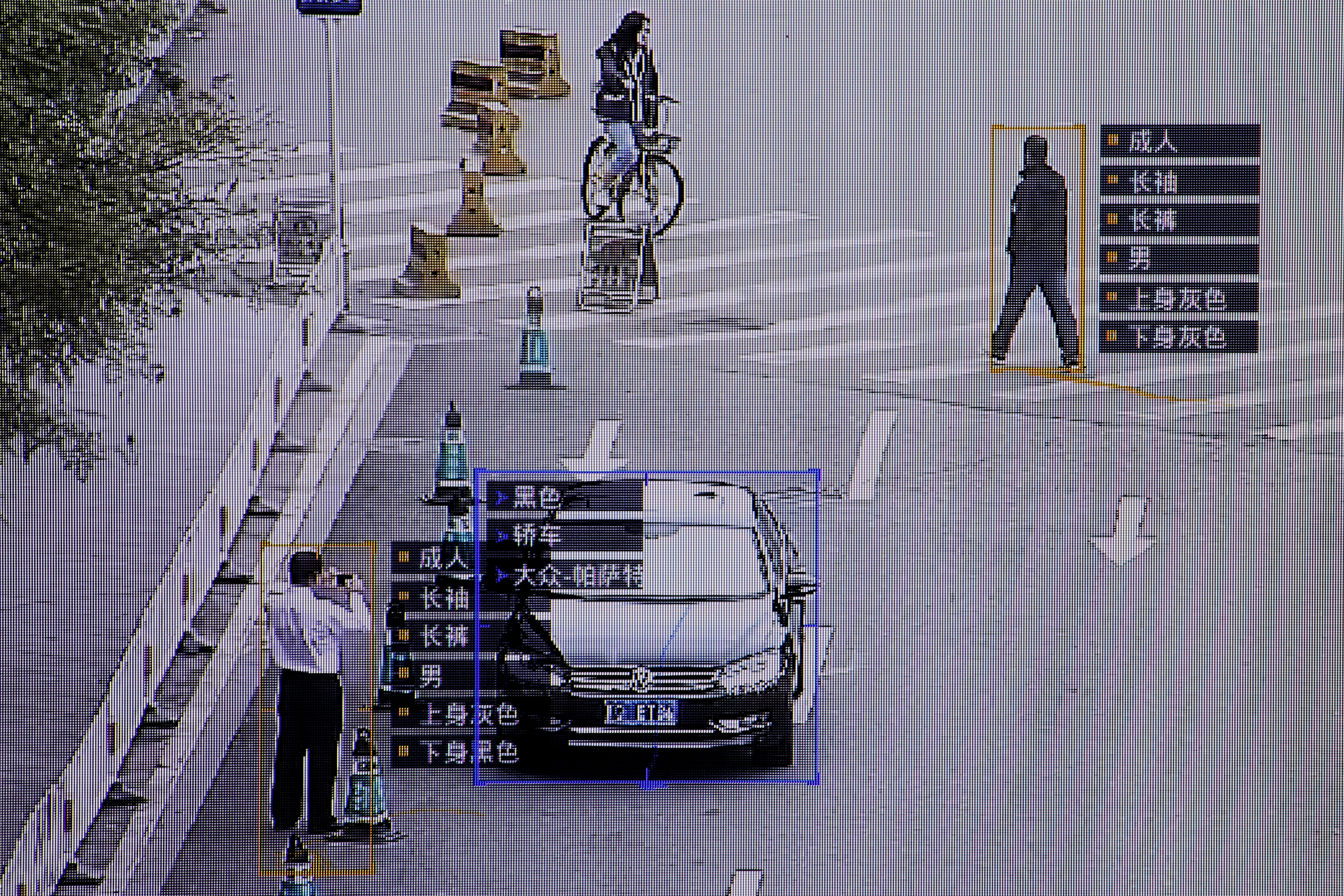 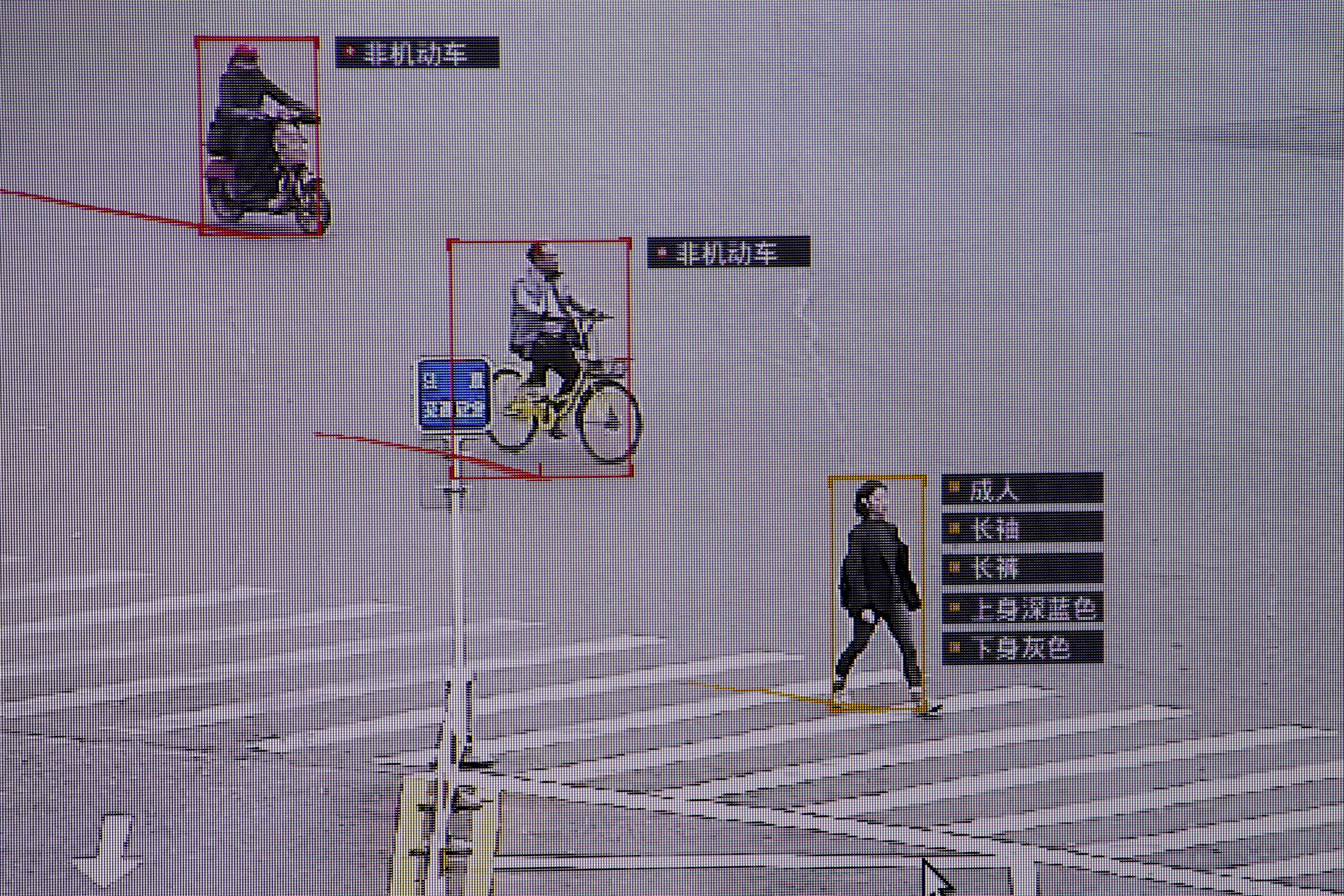 According to the study by the Australian Strategic Institute, which the New York Times reported, Chinese police have moved across the country since late 2017 to collect enough samples to build a huge DNA base.

The database would enable authorities to track down any man’s relative using that man’s saliva, blood, or other genetic material, the paper reported.

US company, Thermo Fisher, is helping the communist state by selling testing kits to the Chinese police to specifically meet their demands.

US lawmakers have criticised Thermo Fisher for selling the equipment to the Chinese authorities but the corporation, estimated to be worth over 23 billion, has defended its deal.

In a statement to the Times, Thermo Fisher said that its DNA kits “are the global standard for forensic DNA testing” and that it recognised “the importance of considering how our products and services are use – or may be used – by our customers.”

But the DNA database is viewed as a major escalation of China’s efforts to control its people.

It would also enhance the already existing sophisticated surveillance operation in China which includes facial recognition and artificial intelligence to clamp down on any anti-government activity. 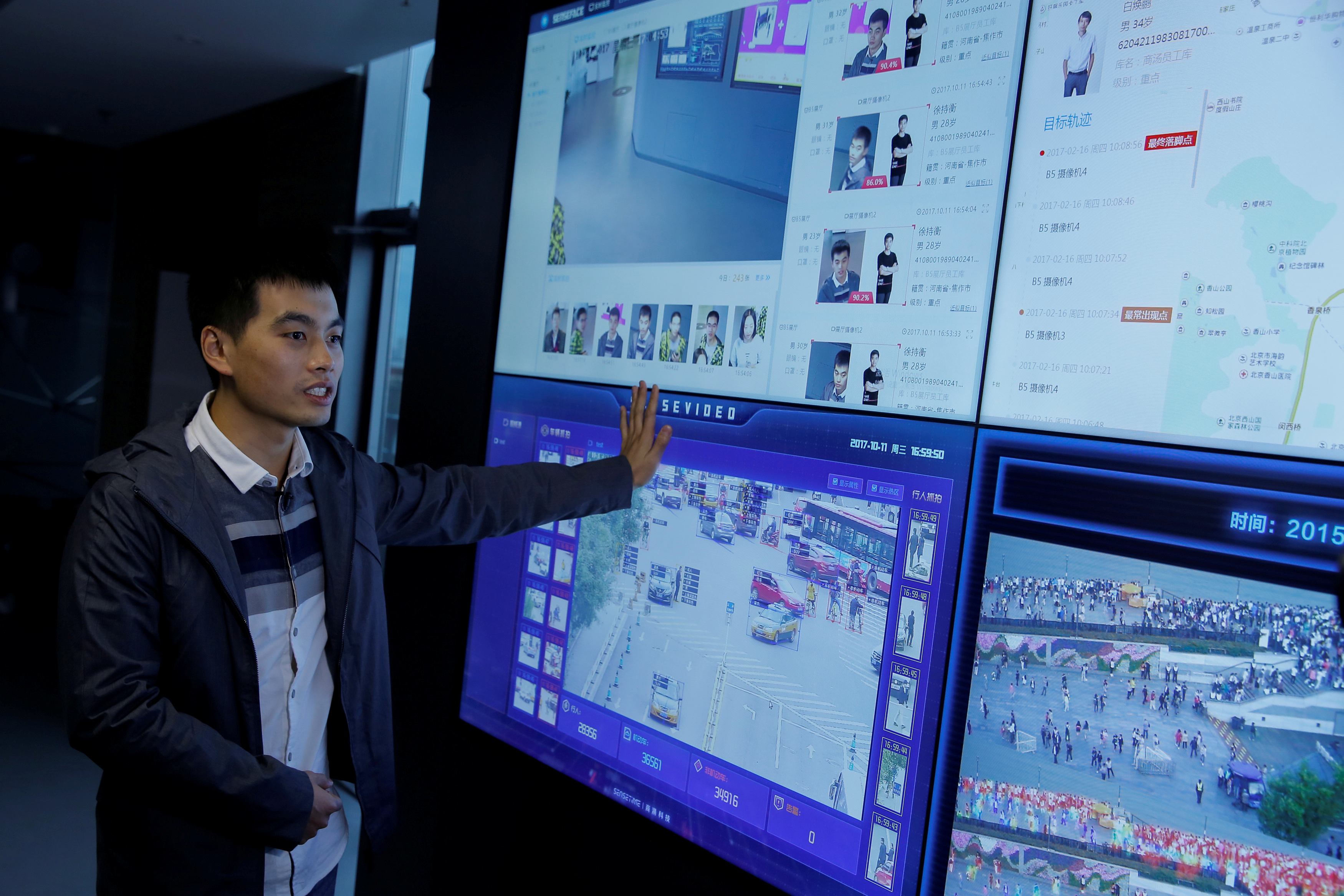 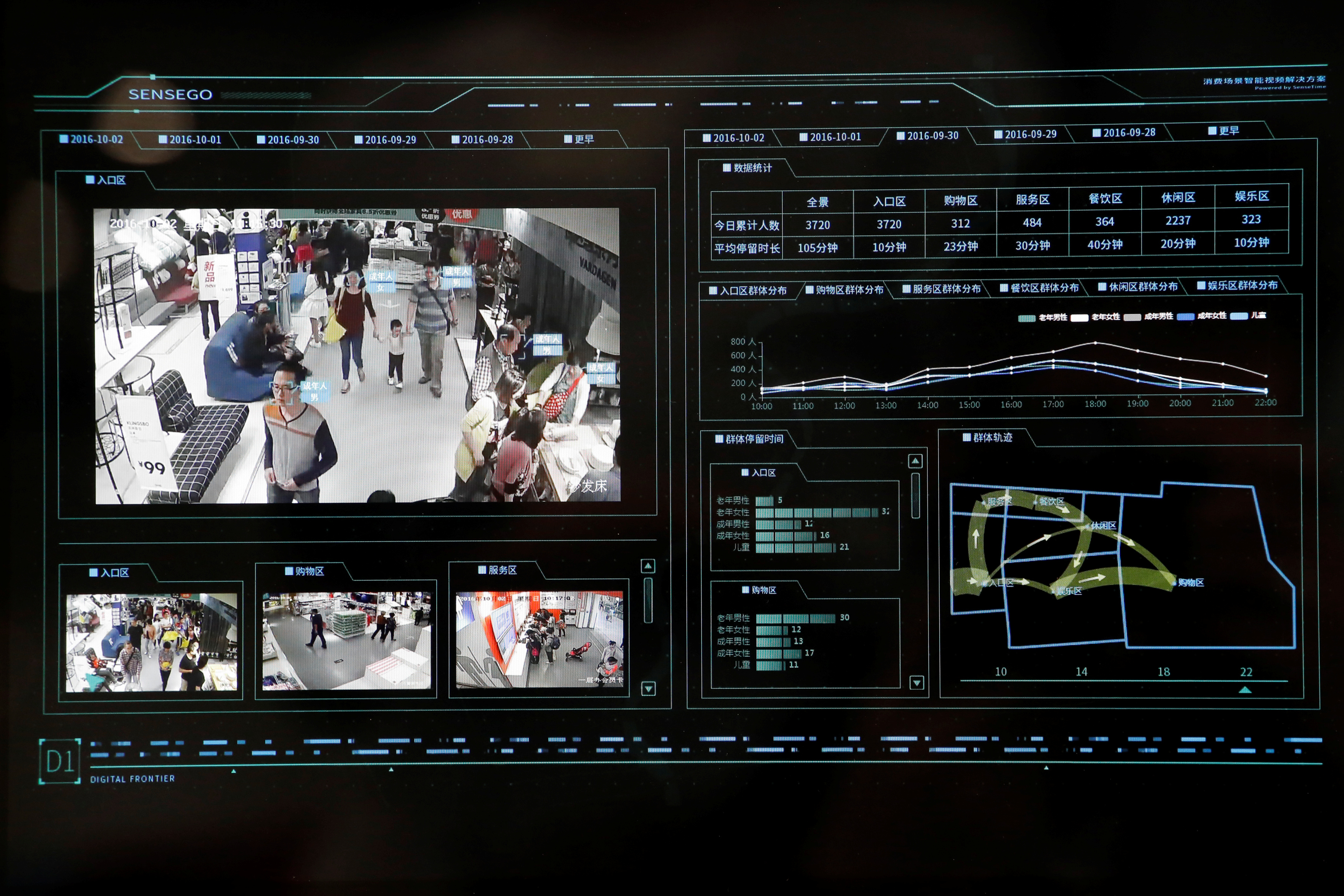 Back in December, it was reported that Chinese scientists were reconstructing human faces using seized DNA.

Worryingly some of the DNA research – called phenotyping – is taking place in labs run by China’s hardline Ministry of Public Security.

The police say that the database is needed to catch criminals and that donors consent to handing over their DNA.

Human rights groups have condemned China for building up the database.

Maya Wang, a China researcher for Human Rights Watch said: “The ability of the authorities to discover who is most intimately related to whom, given the context of the punishment of entire families as a result of one person’s activism, is going to have a chilling effect on society as a whole.

The government has already been racking ethnic minorities such as the Muslim Uighurs and other groups perceived as hostile or a threat to the party.

A leaked document released in February detailed the lives of hundreds of Muslims currently detained in internment camps across China.

The documents could be the “strongest evidence” of Beijing persecuting and punishing religious beliefs.

The personal details of detained Uyghur citizens from southwestern Xinjiang was leaked to CNN and seen by the BBC in 137 pages of detailed records.

The records – allegedly leaked by a source inside Xinjiang – include how often people pray, how they dress, whom they contact, and how their family members behave.

It also contains details of investigations into 311 individuals, listing their backgrounds, religious habits, and relationships with relatives, neighbours, and friends.

Chinese authorities say the records are being used to justify the indefinite detention of hundreds of Uighur citizens in heavily fortified internment centres across Xinjiang.

But the new effort to build up a national database of males’ DNA broadens those efforts, said Emile Dirks, an author of the report from the Australian institute.

“We are seeing the expansion of those models to the rest of China in an aggressive way that I don’t think we’ve seen before,” Dirks said. 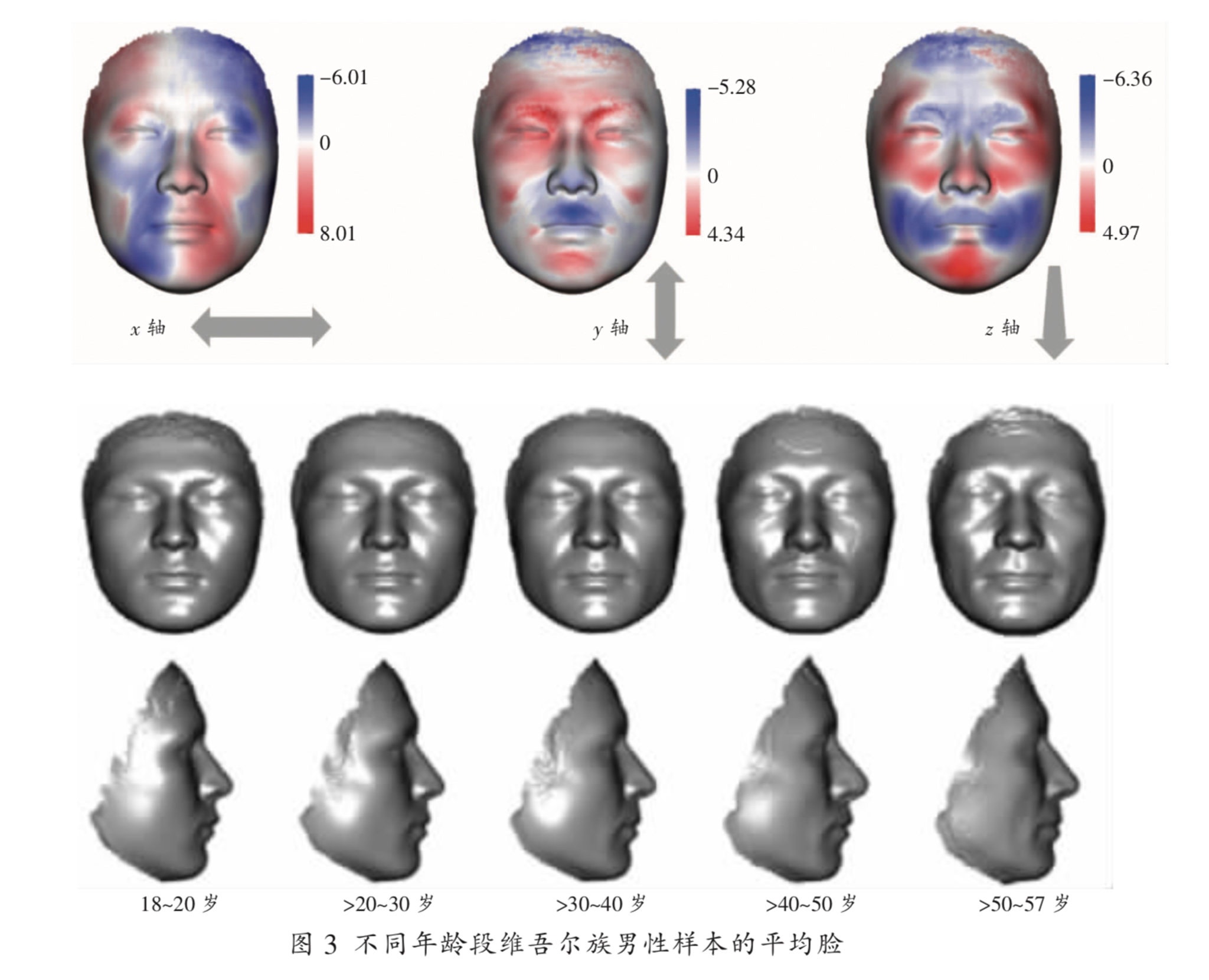 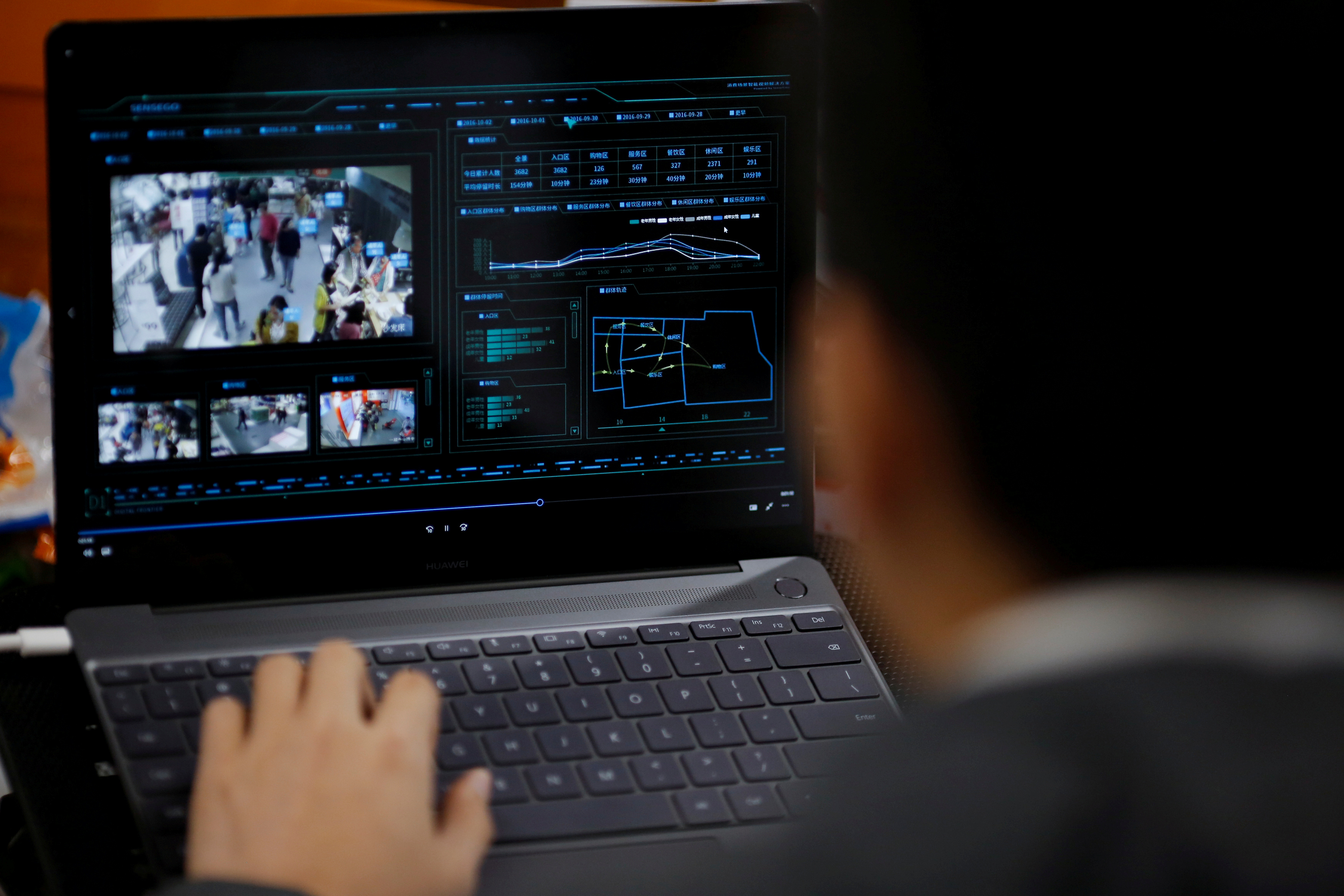