STOCKHOLM (Reuters) – Sweden’s minister for culture will be banned from entering China if she attends a literary award ceremony on Friday for detained Swedish bookseller Gui Minhai, Beijing’s ambassador to the Nordic country said on Friday. 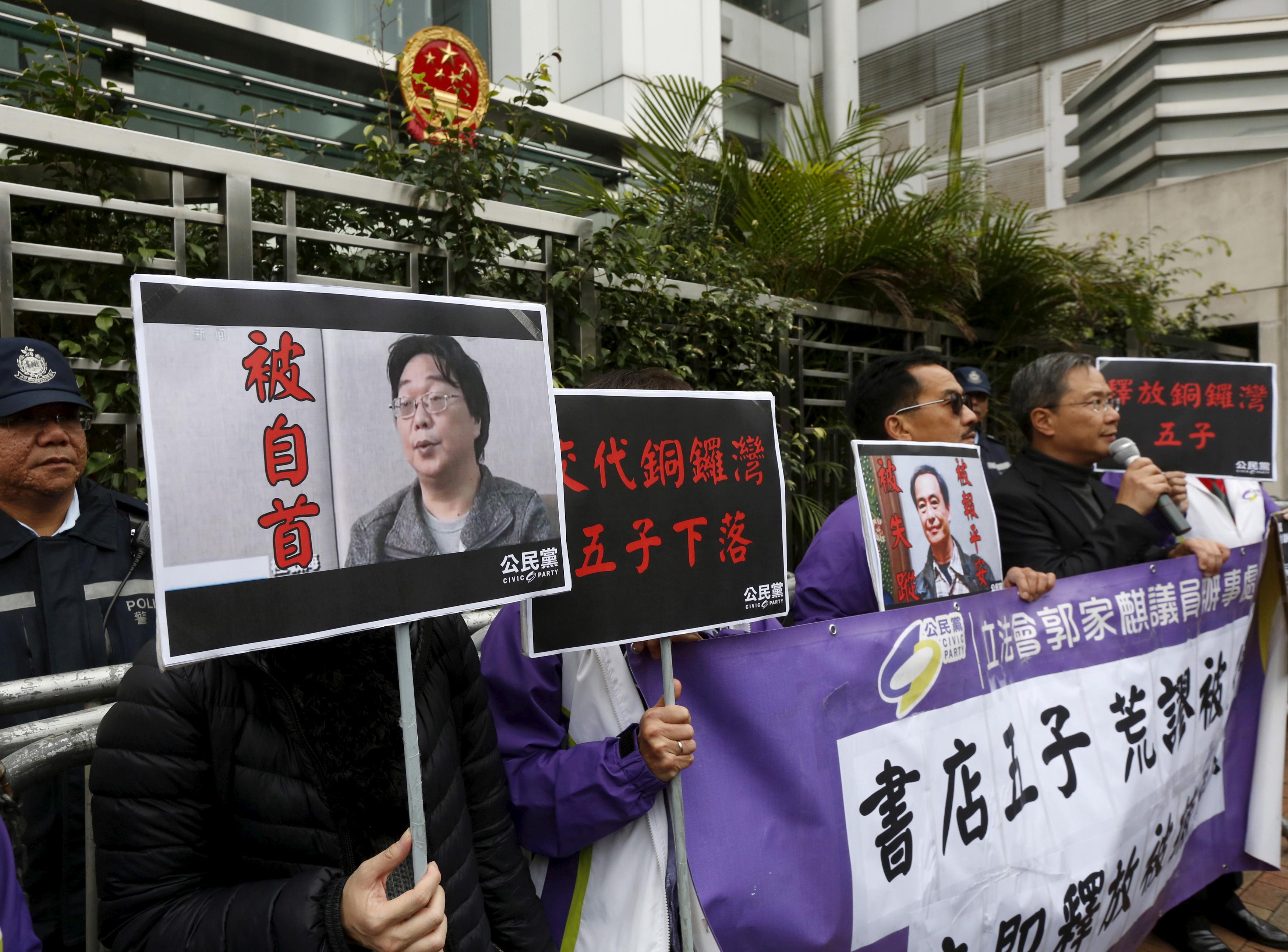 Gui Minhai, a Chinese-born Swedish citizen, was abducted in Thailand in 2015 and is now detained in China. When based in Hong Kong, he published books critical of China’s leaders, and the case has soured ties between Sweden and China.

Svenska PEN, a literary organization, has awarded Gui Minhai the 2019 Tucholsky Prize, praising his work in the service of free speech. An empty chair will symbolically represent the writer at the ceremony in Stockholm on Friday, Svenska PEN said.

As is customary, the award is to be presented by Swedish Culture Minister Amanda Lind.

“If Amanda Lind, in spite of our advice, attends this ceremony, then no government representatives responsible for cultural affairs will be welcome to China,” Chinese Ambassador Gui Congyou told Swedish news agency TT.

“If a representative of the Swedish government shows up at this ceremony, it would damage our friendly relationship.”

The Chinese embassy in Stockholm did not immediately respond to phone calls and emails requesting comment. The Swedish government could not be immediately reached for comment but said earlier on Friday that Lind would attend the ceremony.

In an interview with Swedish Radio earlier on Friday, the ambassador urged Svenska PEN to cancel the award.

“China resolutely opposes Svenska PEN awarding a criminal and fabricator of lies,” the ambassador said in a transcript of the interview published by the embassy in Stockholm.

Sweden’s foreign ministry said its view remained that China should release Gui Minhai and that it had contacted Chinese authorities over the ambassador’s statements.

“It is not okay to interfere with what the Swedish government does,” Foreign Minister Ann Linde said in an emailed statement to Reuters.

In the transcript, China’s ambassador said Gui Minhai was being held on suspicion of revealing state secrets and intelligence on China, and denied allegations of torture.

The ambassador said Gui Minhai is not a persecuted author but a criminal who has “committed serious offences in both China and Sweden, and a lie-fabricator who viciously attacked the Chinese Government”.