POLICE are investigating the cellmate of a child molester who died while serving a life sentence at a California prison.

Deandre Austin, 46, who sexually abused his nieces, was found unresponsive in his cell at Mule Creek State Prison on Wednesday. 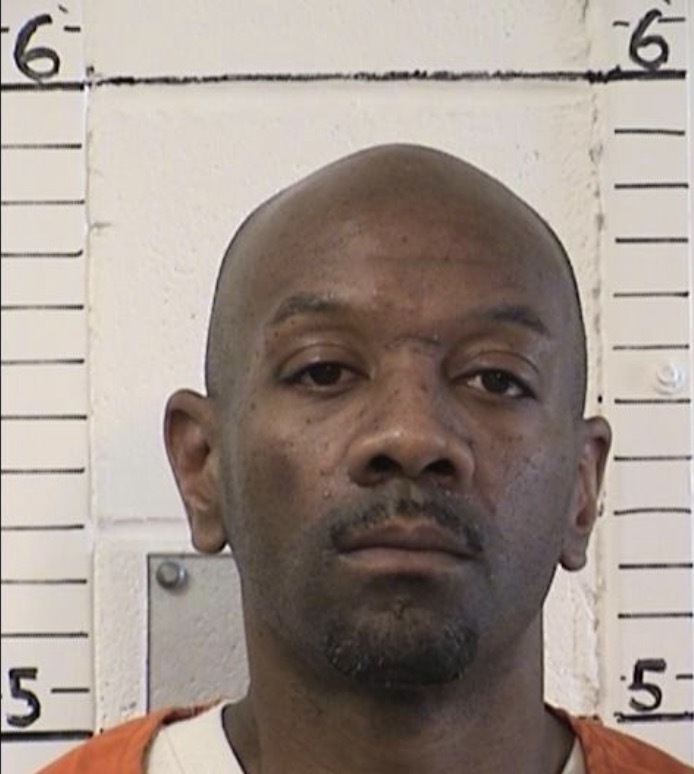 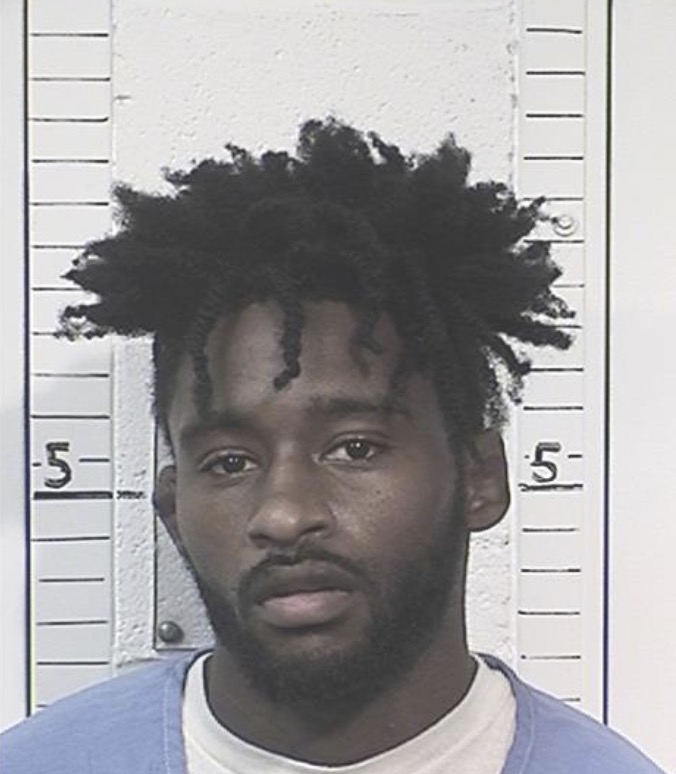 In 2008, Austin was sentenced to life without the possibility of parole for rape, lewd and lascivious conduct with a child under age 14, continuous sex abuse of a child under 14, penetration with a foreign object with a victim under 14, oral copulation, and sodomy.

Austin sexually abused three of his elementary school-aged nieces between 2002 and 2006, when they lived in the same home in Richmond.

Jordan, who was convicted in 2018, is serving a 5-year sentence for second-degree robbery.

Officials have not yet revealed Austin’s cause of death. A motive also remains undisclosed.