Candance Owens says she knew Prince Harry and Meghan would end up in LA after royal rift as she slams Chrissy Teigen for her "miscarriage" tweet.

Owens has slammed the model for her tweet commenting on the Royal couple's upcoming interview. 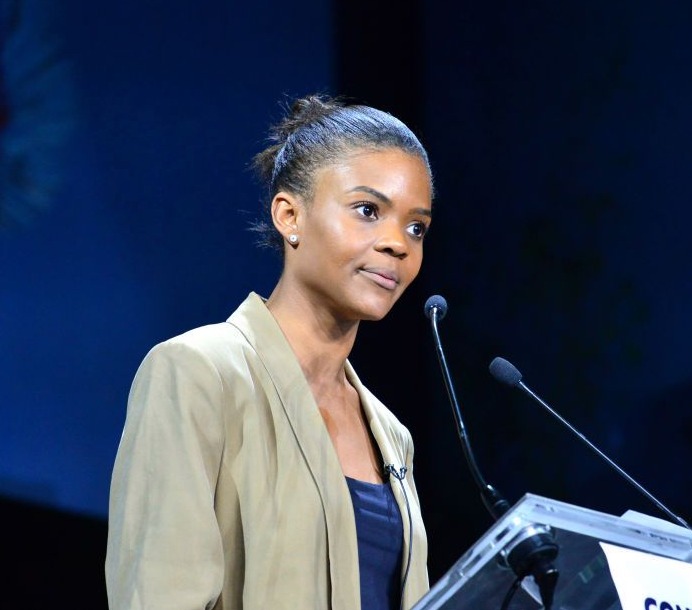 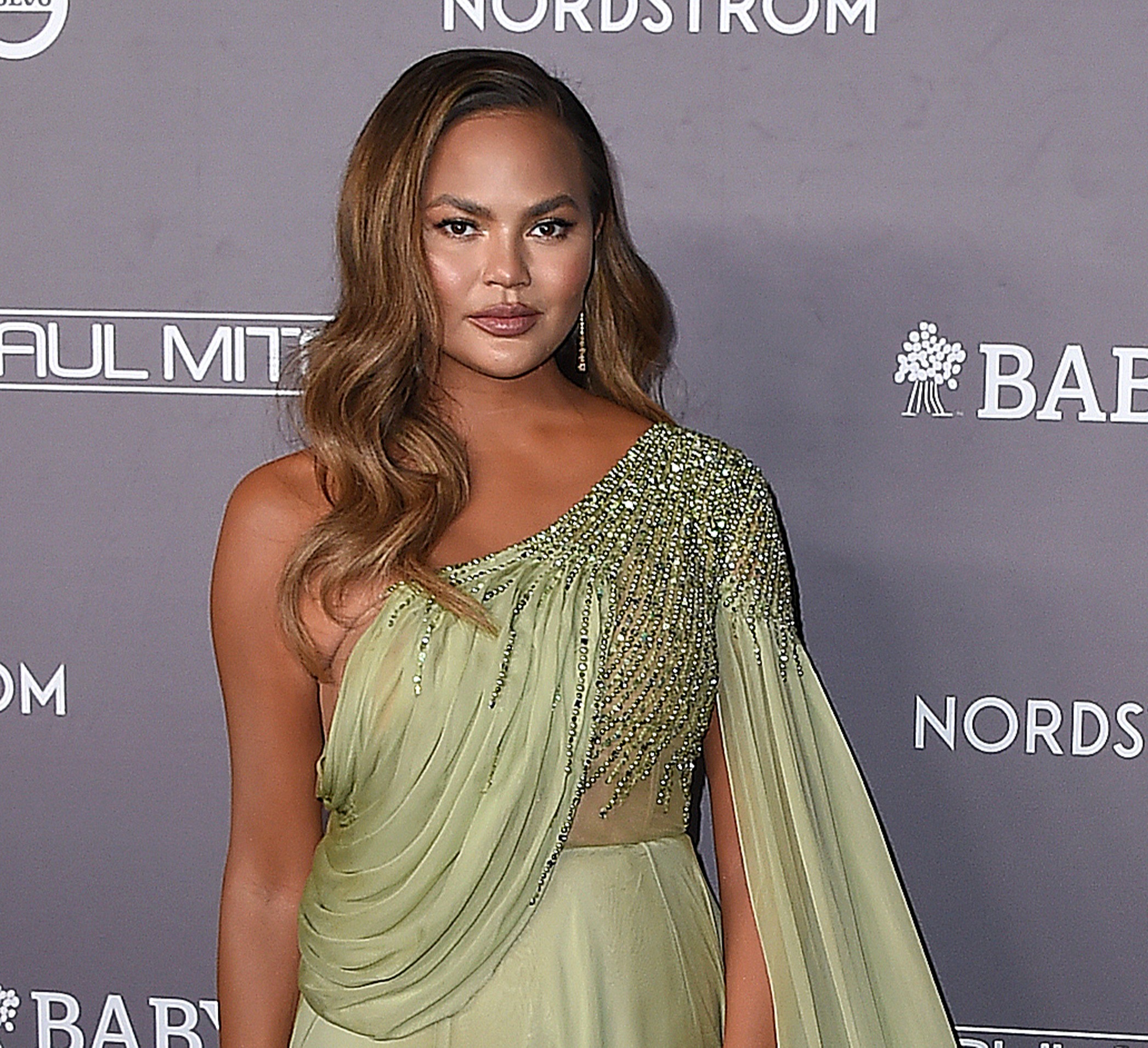 Chrissy Teigen tweeted "This meghan markle s*** is hitting too close to home for me. these people won’t stop until she miscarries. f****** stop it."

Owens responded: "LOL to Chrissy Teigen claiming that public scrutiny is going to cause to Meghan Markle to have a miscarriage.

"Meghan set up an interview, while pregnant, with the world’s most reknown talk show host of all time because she WANTED maximum publicity. Typical Hollywood narcissist."

Owens also predicted that the Royal couple would end up in LA, reports the Daily Mail.

She claims she told her English husband "Those two will wind up in Los Angeles. I give it three years" when they were in a cafe in London. 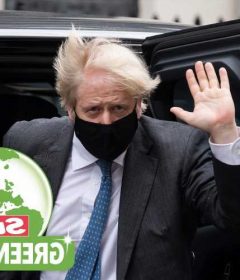