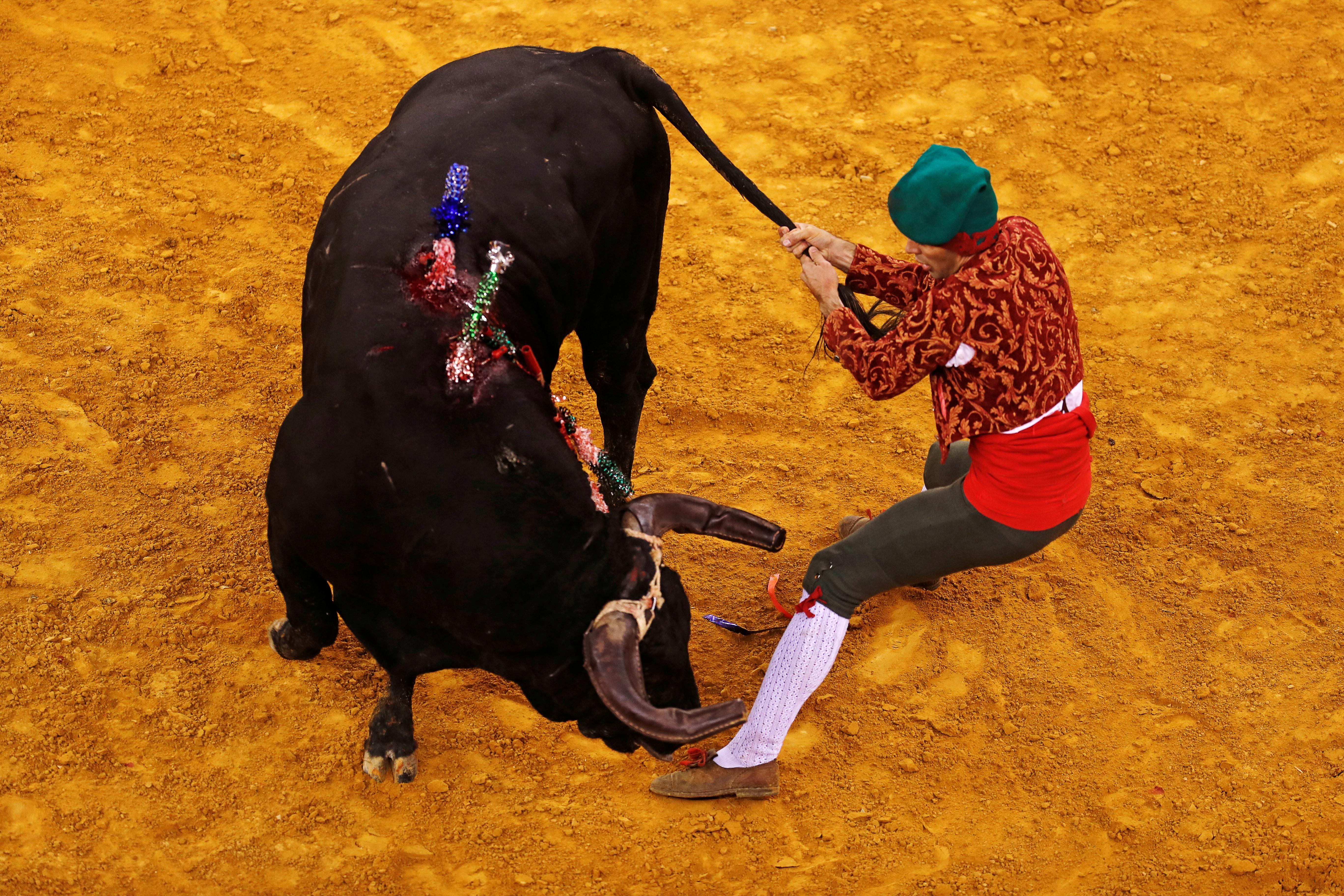 LISBON (Reuters) – Portugal’s bullfighting tradition has stirred a row inside the Socialist government after the new culture minister refused to cut value-added tax (VAT) on tickets to events in line with other cultural shows.

Many Portuguese back the practice, arguing that it is more humane than in neighboring Spain because bulls are not killed in the ring but rather after the fight, out of sight of spectators. Supporters also say the contests are less skewed in favor of the bullfighters, who are frequently gored in what they insist is an ancient cultural tradition.

The government’s 2019 draft budget, announced last month, included a measure to cut VAT on cultural events such as plays and the circus to six percent from 13 percent. But bullfights were left out, remaining at the higher level.

The head of the Socialists in parliament, Carlos Cesar, said on Thursday the party’s lawmakers had agreed to add bullfights to the list of events, hitting back at Culture Minister Graca Fonseca’s refusal.

“Now it’s bullfighting, next it will be hunting and then it will be what book we can read or which movie we can watch,” complained Manuel Alegre, a prominent Socialist who ran for president in 2011, adding that Fonseca’s “attitudes place democracy at risk.”

Fonseca refused to cut VAT on bullfights, saying: “It is a matter of civilization.”

Prime Minister Antonio Costa waded into the debate, saying this week he was surprised by Cesar’s move to change the draft budget, which promises to virtually eliminate the deficit.

Last week Costa addressed Alegre, writing in the Publico newspaper: “I prefer to think that civilizations also distinguish themselves by the way they treat animals.”

Costa agreed with those who think bullfights are cruel but left it up to local councils to decide whether to ban them. Parliament rejected in June a bill to end bullfighting, with only eight Socialist backbenchers supporting it.