In South Lake Tahoe in California, a patient has tested positive for plague. This case of bubonic plague is the first recorded in California for five years. Warning signs have been implemented across the area informing residents how to prevent exposure to the disease.

El Dorado County health officials said in a statement that they suspected the person was bitten by the plague-infected flea while out walking their dog.

“It’s important that individuals take precautions for themselves and their pets when outdoors, especially while walking, hiking and/or camping in areas where wild rodents are present.

“Human cases of plague are extremely rare but can be very serious.” 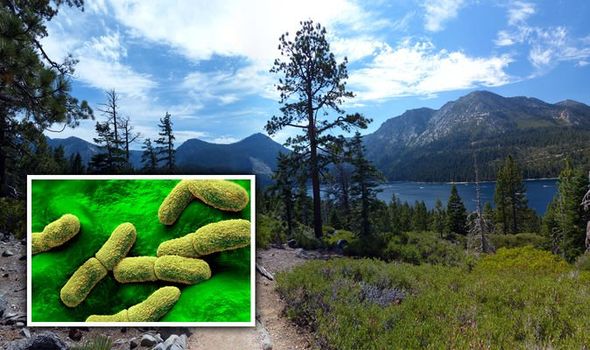 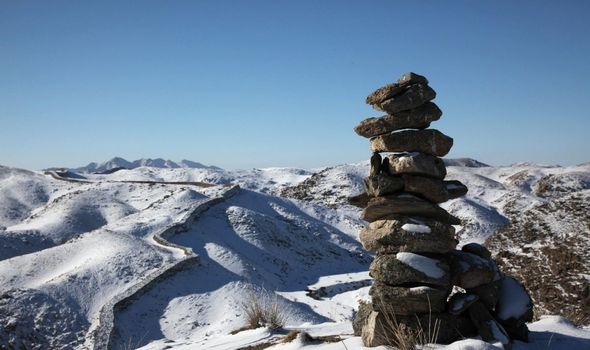 Following the death of a resident from the plague, earlier in August authorities in the Chinese region of Inner Mongolia sealed off the village of Suji Xincun.

All villagers tested negative for the disease, but the district where the village is located was put on a Level 3 alert for plague prevention.

China reported another case of bubonic plague earlier this year, which was discovered in Bayannur, also in Inner Mongolia. 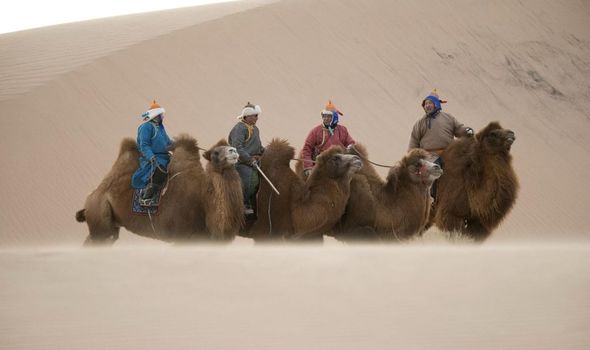 Is the bubonic plague back?

Bubonic plague, known as the Black Death, killed an estimated 50 million people during the pandemic of the 14th Century.

Plague is an infectious disease caused by Yersinia pestis bacteria, which is usually found in small mammals and their fleas.

The bacterium can be transmitted from animals to humans, but cases in recent years have been very low.

There are three main types of plague: bubonic, pneumonic and septicemic.

If left untreated, the World Health Organization (WHO) state plague has a case-fatality ratio of 30 to 100 percent.

Since the 1990s most human cases of plague have been reported in Africa.

The Democratic Republic of Congo, Madagascar and Peru are the three most endemic countries. 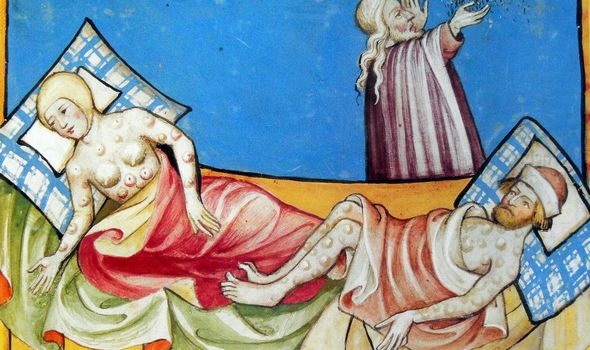 Is there a cure for bubonic plague?

Bubonic plague is caused by the bite of an infected flea, while septicemic plague occurs when infection spreads through the bloodstream.

Today plague is treated with antibiotics and supportive therapy, and early diagnosis is crucial to recovery for people diagnosed with plague.

Pneumonic plague is the least common form of plague, but it is also usually fatal according to WHO.

WHO explains: “Pneumonic plague – or lung-based plague – is the most virulent and least common form of plague.

“Typically, it is caused by spread to the lungs from advanced bubonic plague.

“However, a person with secondary pneumonic plague may form aerosolized infective droplets and transmit plague to other humans. This is usually fatal.”