Home » World News » British man quizzed by police in Canada over murder of tenant, 25, and her baby daughter

British man quizzed by police in Canada over murder of tenant, 25, and her baby daughter 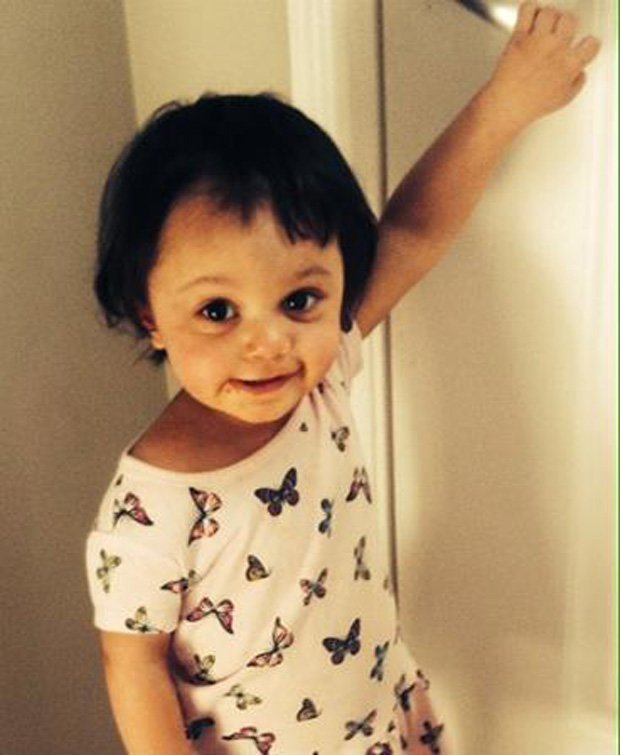 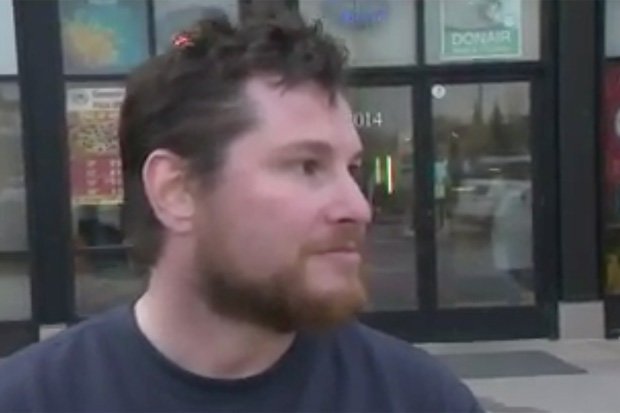 Leeming — who is reported by the Mail Online to have experience in the British Army before settling in Canada — insists he has done nothing wrong.

After police questioned him, he spoke to reporters outside a bar while a forensics team searched his house.

“They will find nothing because I did nothing wrong,” he said.

He said he had previously been in an intimate relationship with Jasmine, who had lived with him for the past seven months.

“They will find nothing because I did nothing wrong”

Leeming said he had “no issue with them at all”.

He described how he had been “traumatised” by the experience, and said he had no idea what had happened and hadn’t seen Jasmine since April 18.

Leeming said the three had been to a picnic area near Bragg Creek in Southern Alberta, a day before they disappeared.

He said police “almost bashed the door down” when they arrested him at 11am local time on Thursday. 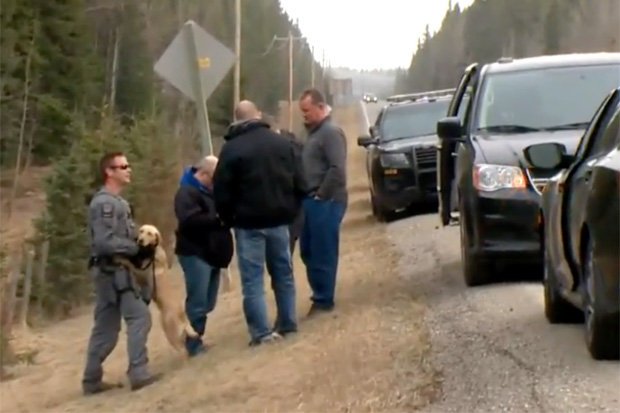 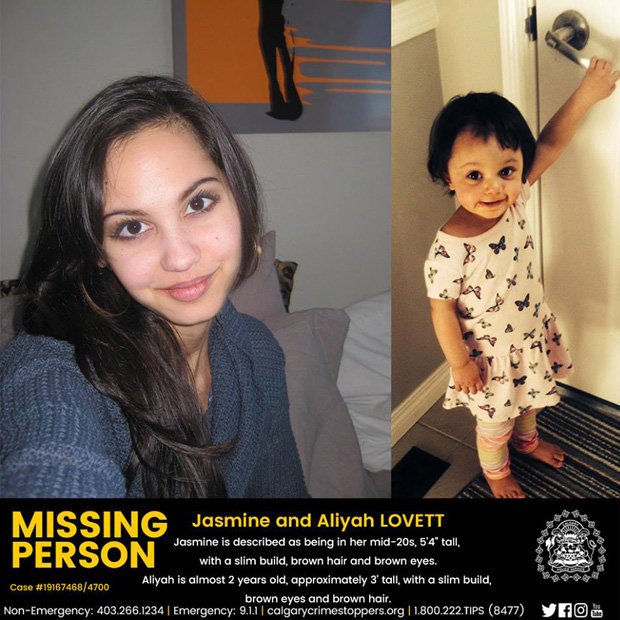 The Germany-born Wiltshire-raised soldier was questioned for 24 hours by Canadian police before they released him.

They said his bank card had been used for online delivery, but police didn’t know who made the purchase or where it was sent.

Canadian media claims Leeming moved to Canada in 2013 and says he has permanent residence. 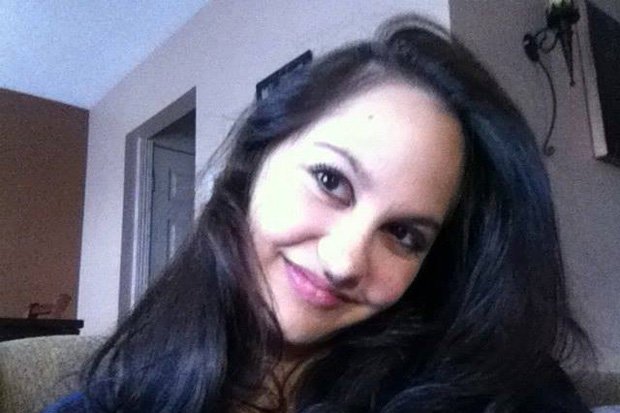 Police are looking to speak to anyone who saw a white man in his mid-30s driving a grey Mercedes SUV between April 16 and 20.

“I want some closure.”