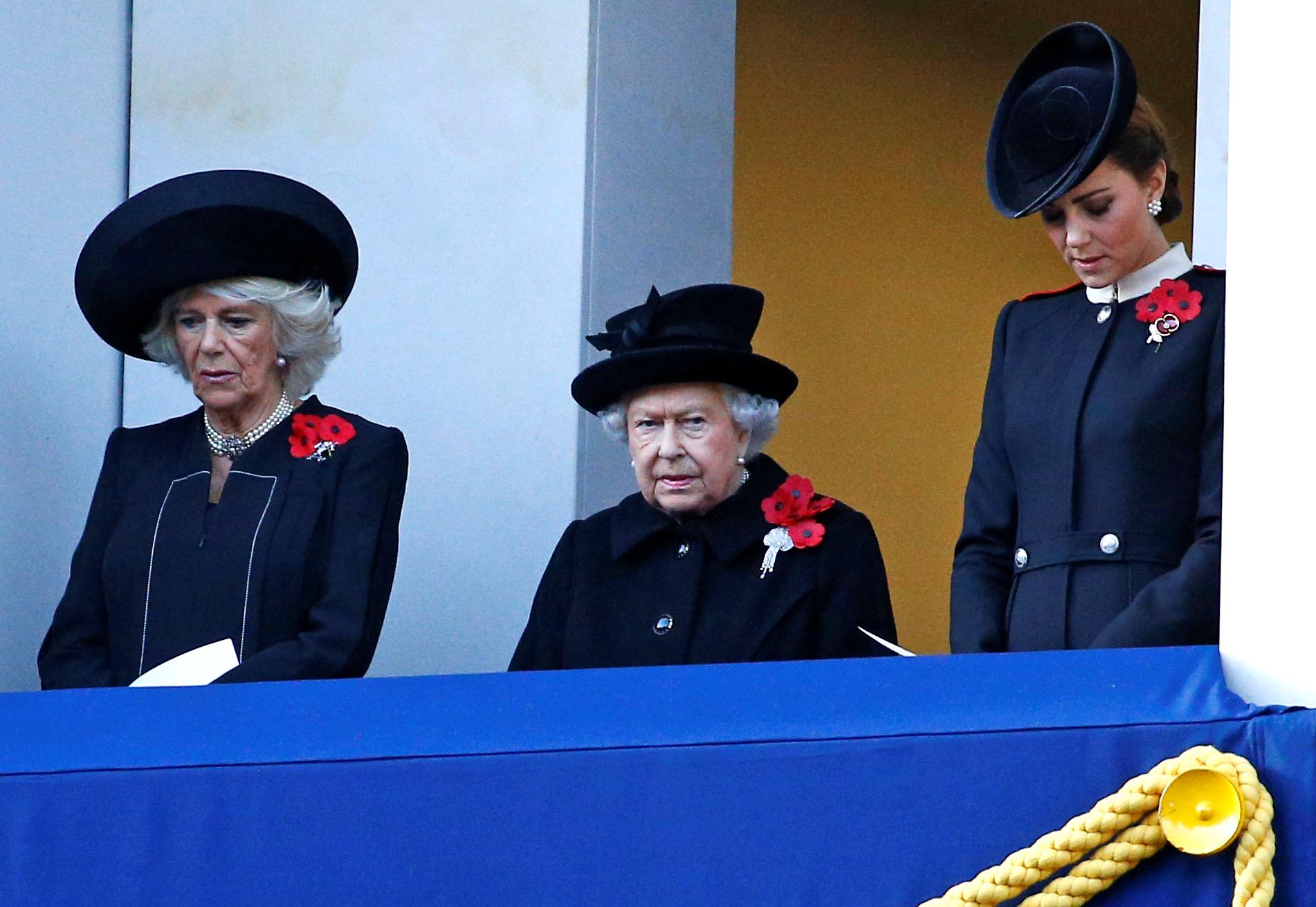 LONDON (Reuters) – Britain’s royal family was joined by German President Frank-Walter Steinmeier on Sunday to remember those killed and wounded in conflict, with millions falling silent for two minutes to mark 100 years since the end of World War One.

Prince Charles led the nation in the day of remembrance, laying a wreath for his mother, Queen Elizabeth, who watched the ceremony at the cenotaph memorial in London from the balcony of Britain’s foreign ministry. Prince Philip was absent from the service.

Events to mark the end of the Great War have been taking place across Britain and around the world, with President Emmanuel Macron leading tributes in France alongside U.S. President Donald Trump, German Chancellor Angela Merkel and dozens of monarchs, princes, presidents and prime ministers.

For the first time, Steinmeier followed Prince Charles in laying a wreath in what the government said was an historic act of reconciliation.

Princes William and Harry, Prime Minister Theresa May and leader of the opposition Labour Party Jeremy Corbyn, who was criticized by some on social media for wearing a raincoat, also lay wreaths.