The Prime Minister clearly felt he had no option but to introduce the “Rule of Six” crackdown — despite the opposition of almost his entire Cabinet. 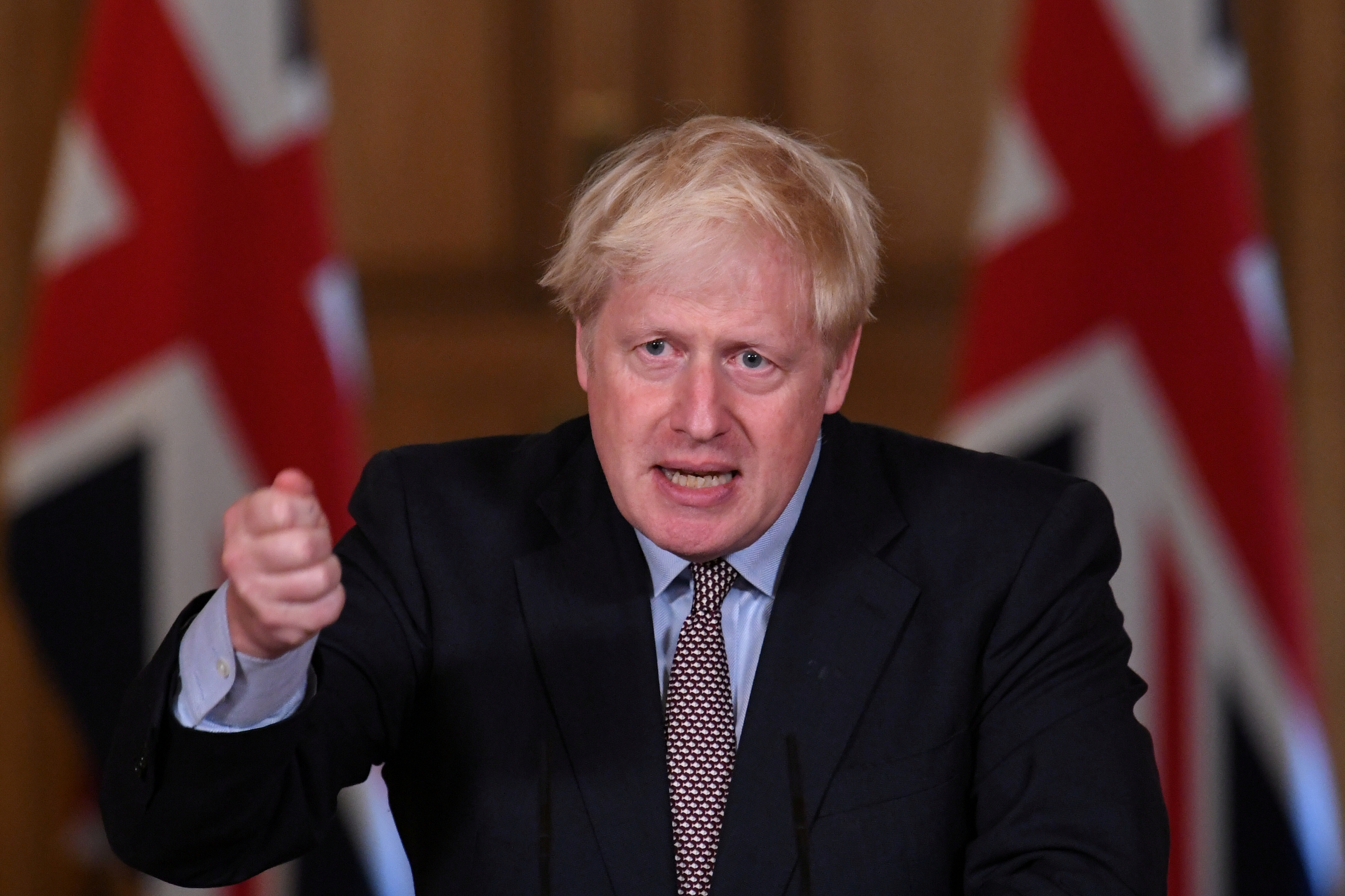 But his gloomy statement risked scaring the nation into a new bout of fear that could hamper our bounce-back.

His admission that families will almost certainly be kept apart at Christmas dampened spirits just as life was starting to look up for many families.
Schools have gone back successfully, defying the doom-laden predictions of Corbyn-obsessed teaching unions.

People must be encouraged to get on with their daily lives with confidence and be told what they CAN do, rather than just what they can’t.

It doesn’t help that the Government is creating a band of busybody marshals to patrol the streets looking for social-distancing breaches.

And Westminster has been plagued by mixed messages from other parts of the UK — the Welsh Government is now urging a third of workers to avoid the office at the very time No10 wants them to return.

As for Health Secretary Matt Hancock, he would be wise to spend less time on gimmicky social media and devote himself to grappling with the real issues.

So BoJo must once again deploy his optimism, not to downplay the real dangers ahead but to keep morale afloat.

Boris has already beaten Covid once. He needs to do it again.

FOR too long, victims of crime have been betrayed by our justice system.

Liberal judges have been allowed excessive leeway in interpreting the law, allowing them to dole out soft sentences to murderers, rapists and terrorists.

So we welcome Lord Chancellor Robert Buckland’s shake-up, which brings much more clarity to the law, and tougher treatment for evil monsters.

It comes not a moment too soon.

Stand up to dragon

AS its cynical cover-up of Covid and crackdown on Hong Kong show, the growing menace of China can no longer be ignored.

It has been branded the greatest threat to world order by the British Army’s top spy, who warns China has ramped up its military capability.

The UK must resist the pressure for cuts in its own Armed Forces. The potential cost is too great.