BRITAIN is in the grip of a deadly Xanax craze as teens down anxiety pills glamourised by celebrities.

More than 200 deaths have been linked to the tranquilliser since 2015 as makeshift laboratories spring up across the UK to cater for the growing demand. 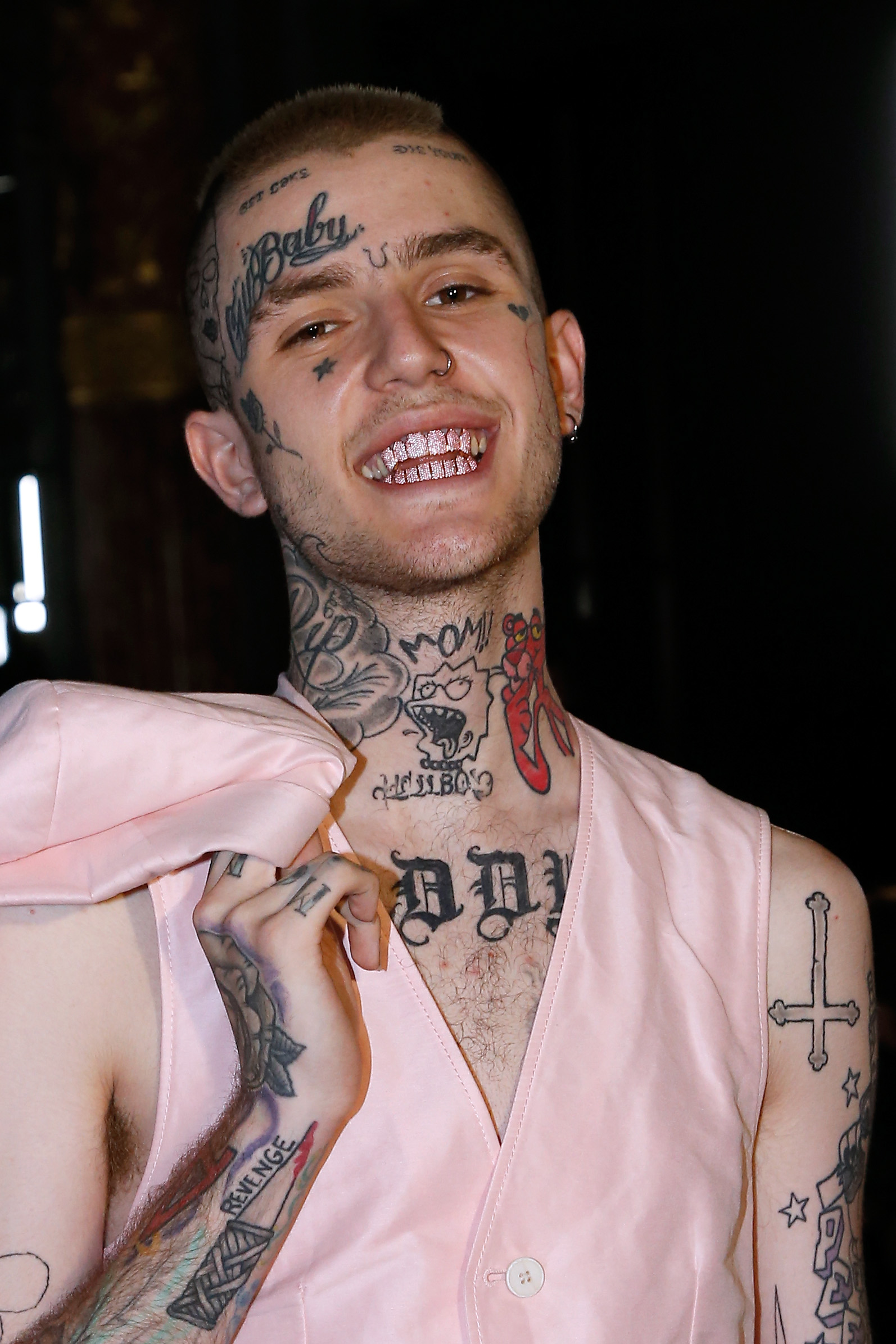 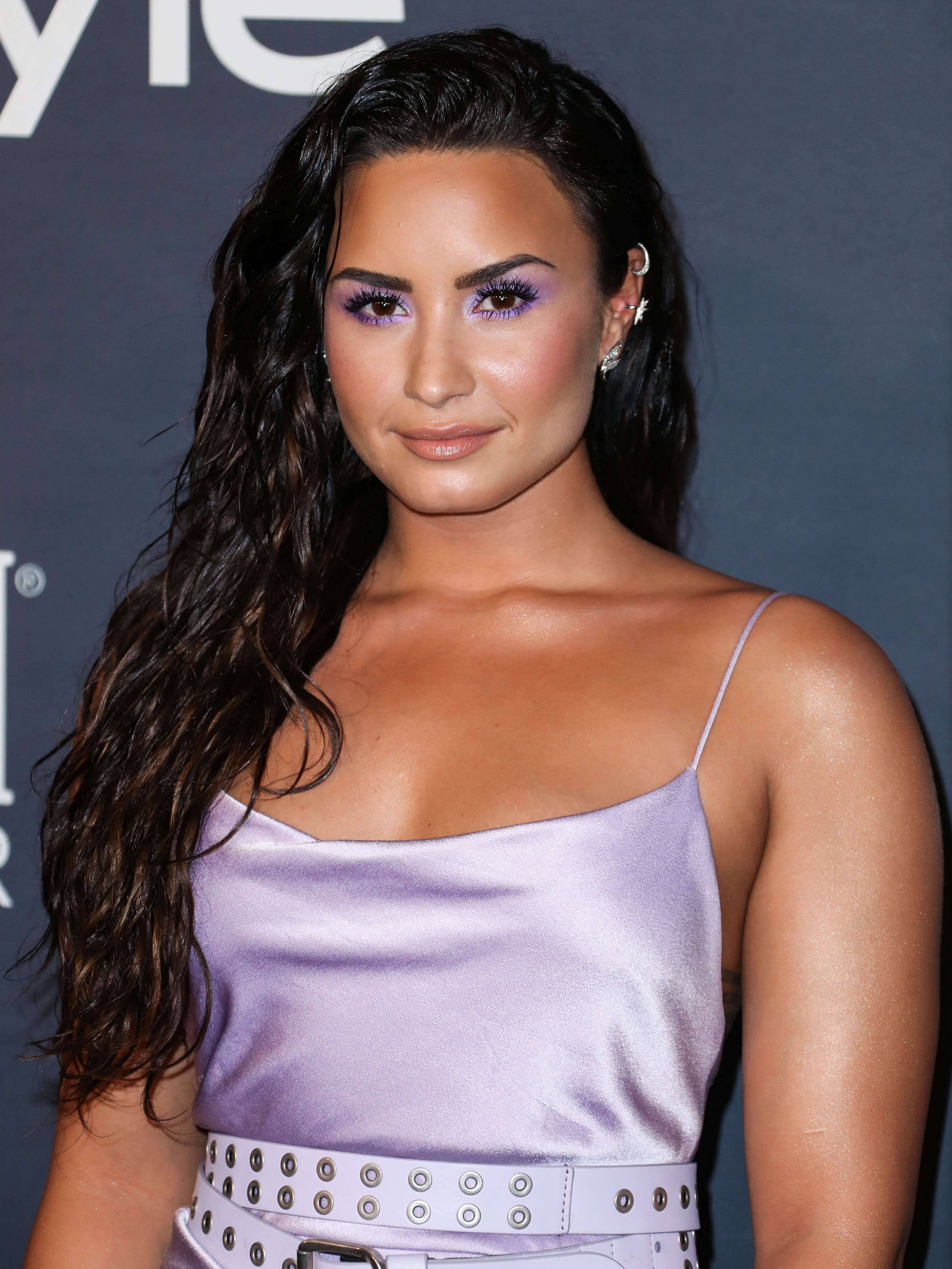 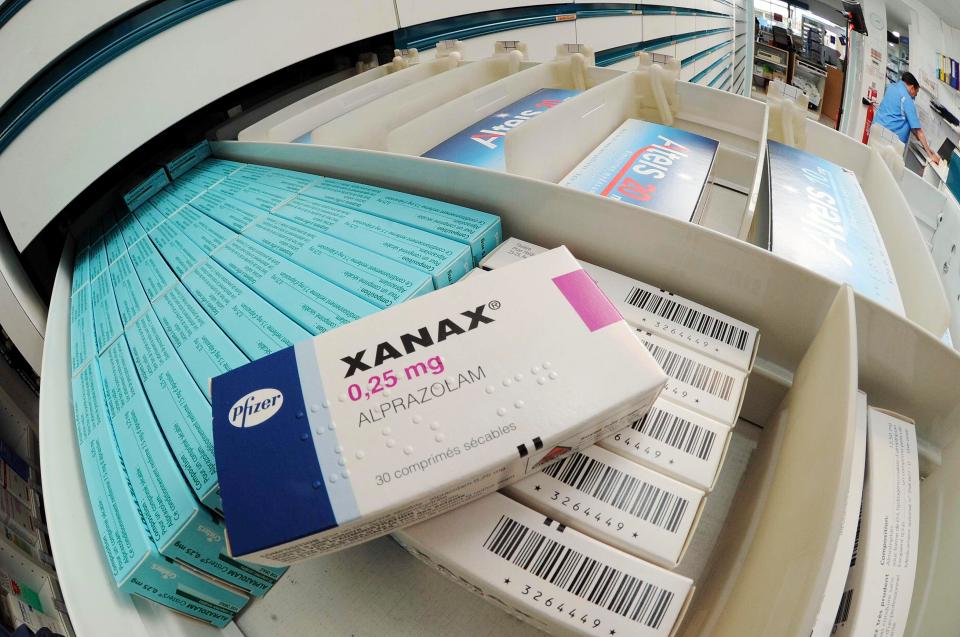 Xanax is prescribed to manage anxiety and panic disorders but many Brits risk their lives by using it as a party drug.

The Class C drug is not available on the NHS but can be obtained through a private doctor.

An investigation by Sunday People revealed it took less than a minute’s search on the net to find a supplier with a British mobile number.

Internet dealers are importing them in batches of 5,000 at a time and selling them for as little as 70p via adverts on social media sites, they reveal.

Their rising popularity is attributed to their frequent mention in songs, such as Grammy-winner Drake, who raps "“I did half a Xan, thirteen hours ’til I land” in one song.

In a documentary last year pop star Demi Lovato said she almost died of an overdose having “popped a few Xanax bars” with cocaine in 2012 when her heart started ­racing.

While American pop star Lil Peep accidentally overdosed on Xanax and dangerous opioid Fentanyl while on his tour bus, after recording himself taking six "xannies".

XANAX is prescribed for the short term management of anxiety disorders and panic disorders – but many Brits are risking their lives by using it as a “party drug”.

The benzodiazepine tranquiliser is highly addictive as it produces dopamine in the brain – the chemical associated with feelings of pleasure and relaxation.

Members of the benzodiazepine family have been associated with depressive and even suicidal thoughts with prolonged use.

The drug is not available on the NHS but can be obtained on a prescription from a private doctor.

Counterfeit, or fraudulent, versions of the drug are often bought on the dark web and are mixed with other substances, making it very dangerous.

When mixed with alcohol it can slow a person’s heart rate and breathing; when this happens, the user is at high risk of respiratory arrest, impaired oxygen exchange, coma and even death

Office for National Statistics figures show from 2012 to 2016 there was a 43 per cent rise in deaths related to the benzodiazepines, the type of drug covering Xanax.

Hardyal Dhindsa, of the Association of Police and Crime Commissioners, said: “One death is too many.

“We need to look at why those deaths are happening.

“Police forces will challenge illegal activity but we need the same focus put on how internet sites are able to offer these illicit and non-prescribed drugs.

“I don’t think the internet firms have done enough in the past. They are waking up to the fact they have a responsibility. More needs to be done.”

Labour MP Bambos Charalambous has also spoken out about the drug, saying: “This is a big issue — young people are self medicating for a whole series of reasons. This is easy to get hold of on the dark web and people are buying fake Xanax.”

Charity bosses are now claiming that "pop culture is shaping the drug market”.

“Then American hip-hop artists started talking about it and it got more widespread.

“This generation of people are aware of mental health and for those who suffer with anxiety it can seem a quick-fix, cheap solution to that problem.”

The tranquiliser is used to treat anxiety and panic attacks, an is supposed to produce dopamine in the brain, the chemical associated with feelings of pleasure.

But partygoers are increasingly buying fake pills sold online, made in dodgy laboratories. The UK is the second-largest black market after the US for counterfeits of the anti-anxiety tablets.