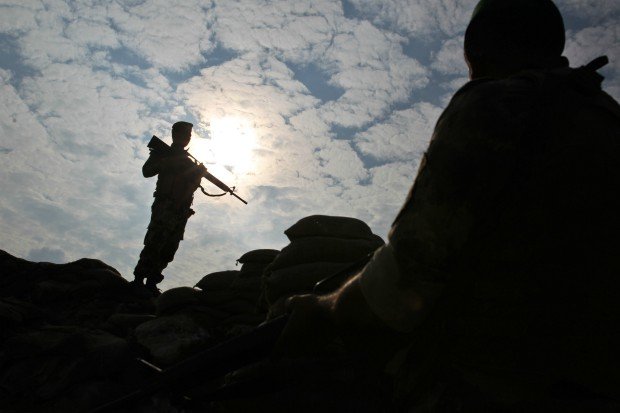 “The message from the Americans was clear. They wanted guarantees that Iraq would stop those groups threatening U.S. interests,” one senior Iraqi military source with knowledge of Pompeo’s trip told Reuters.

“They said if the U.S. were attacked on Iraqi soil, it would take action to defend itself without coordinating with Baghdad.”

The tension has led to the deployment of American ships, bombers, and thousands of troops into the Persian Gulf.

The Netherlands and Germany have also reportedly said they are suspending military activity in Iraq due to security concerns.