A young fisherman in Florida is encouraging others to chase their dreams after a video showing him catching his record-breaking bass went viral.

Ke’Mari Cooper, 10, of Tallahassee, Florida, was fishing at Waverly Pond Park recently with his father, Velt Cooper, when he was able to reel in the 7-pounder. He said the miraculous catch came after his third cast following a black trick worm lure.

He told ABC News on Saturday that he still couldn’t believe that he’d caught such a massive fish but added that “you can catch anything as long as you put the effort into it.”

Velt Cooper, a 32-year-old delivery truck driver who’s been fishing his entire life, captured the moment on video and posted it on social media on Oct. 13. 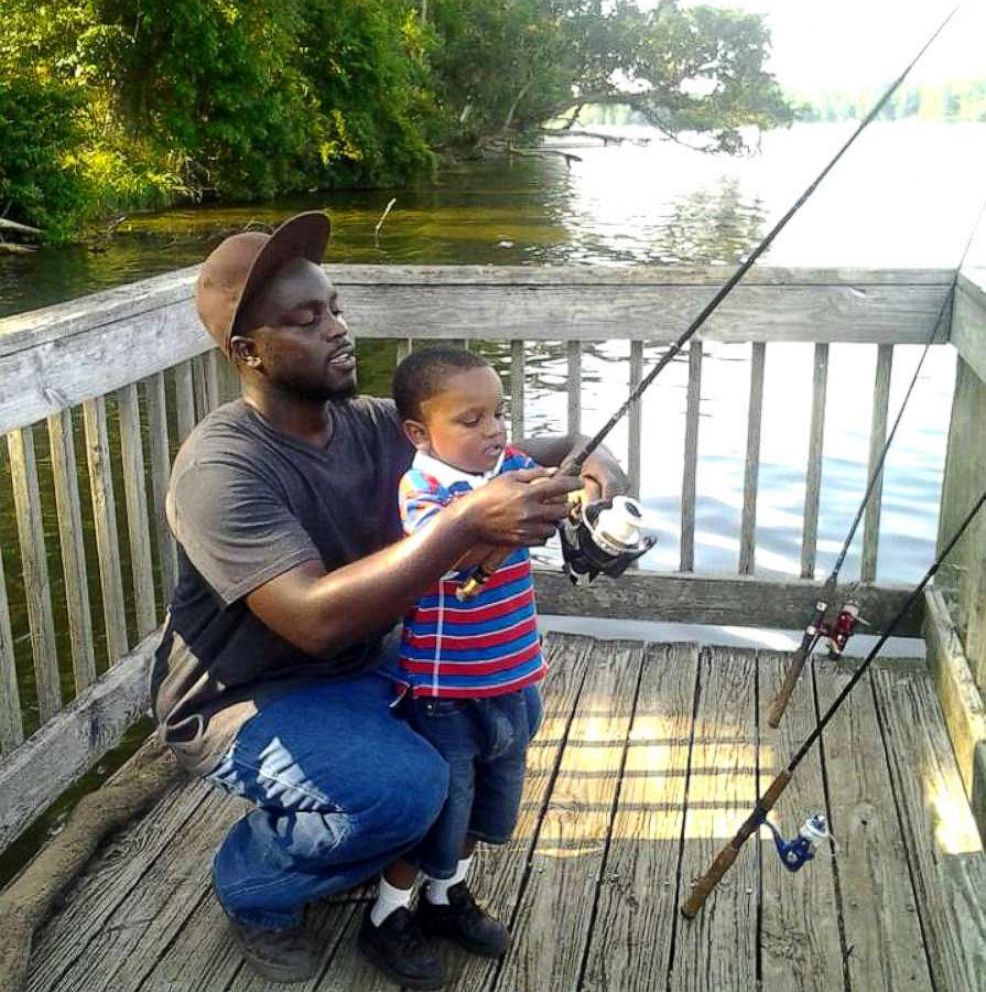 By Tuesday, the video showing Ke’Mari squealing after capturing his “personal best” fish had gone viral and garnered over 15 million views on Twitter.

“Daddy, this a good one! Oh my goodness! … Oh my gosh! … I knew I was going to get one today, folks,” Ke’Mari was seen screaming in excitement.

While the fish that Ke’Mari hooked was amazing, it was what the pint-sized fishermen did next that drew a massive fan base online, including “When They See Us” creator and director Ava DuVernay who shared the post on Twitter. 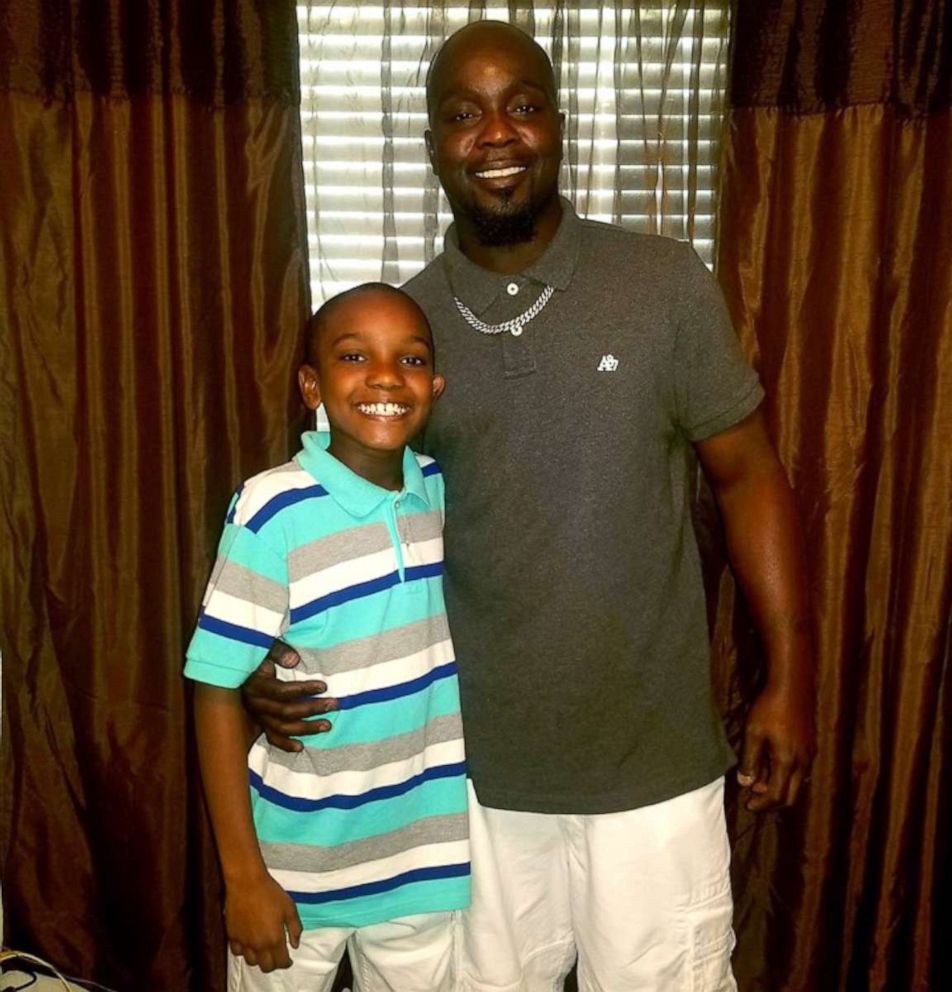 In the ultimate display of compassion, Ke’Mari gently released the fish back into the water with a kind message as he rubbed the scales and sent the fish off.

“Let’s put this baby back in the water. My personal best. … I hope you go back and be better. One day we’re going to meet back again. I’ll see you later,” he said in the video as he released the bass.

Ke’Mari told ABC News on Saturday that the big catch was a “moment of a lifetime” and credited his father and fishing partner for teaching him such important life lessons along the way. 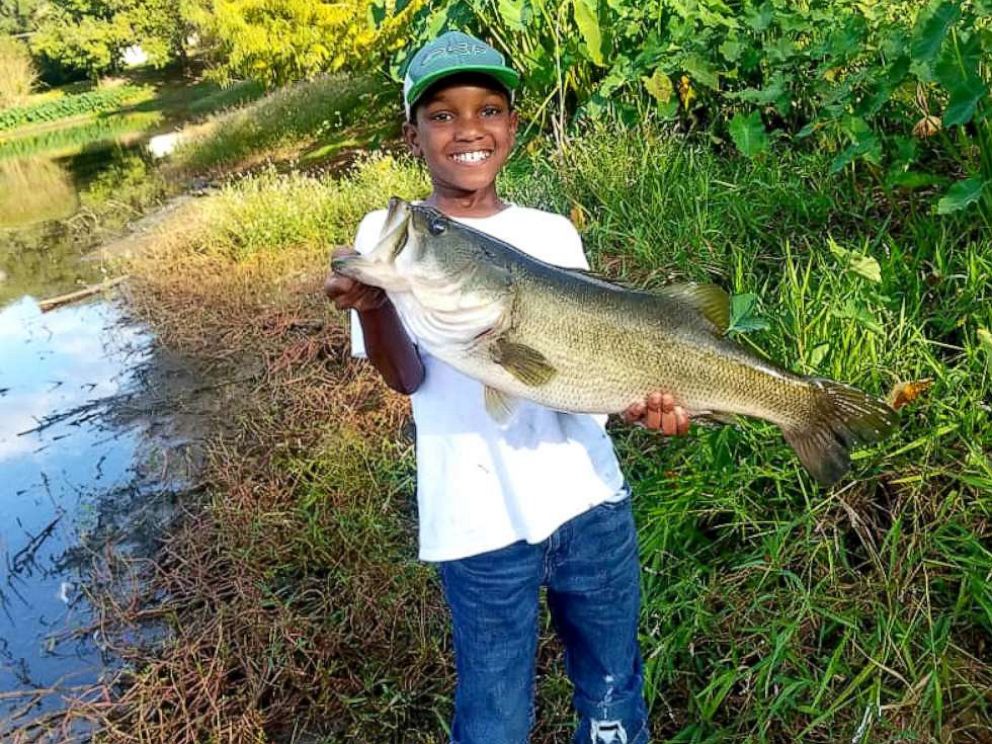 Velt Cooper said that fishing was a hobby that had been embedded into the Cooper family and that had become a tradition that lives on from generation to generation.

“He’s a bright young man, and I just wanted to pass on the genes that my father taught to me. It kept me out of trouble. It kept me humble. Fishing keeps me patient,” Velt Cooper told ABC News.

Velt Cooper said he is not only impressed by his Ke’Mari’s skills but also motivated by him.