BOXER Félix Verdejo killed his pregnant lover over fears that having a baby with her could ruin his career, the woman’s devastated mum has claimed.

The Puerto Rican, 27, is accused of drugging his lover Keishla Rodriguez Ortiz, shooting her and throwing her off a bridge. 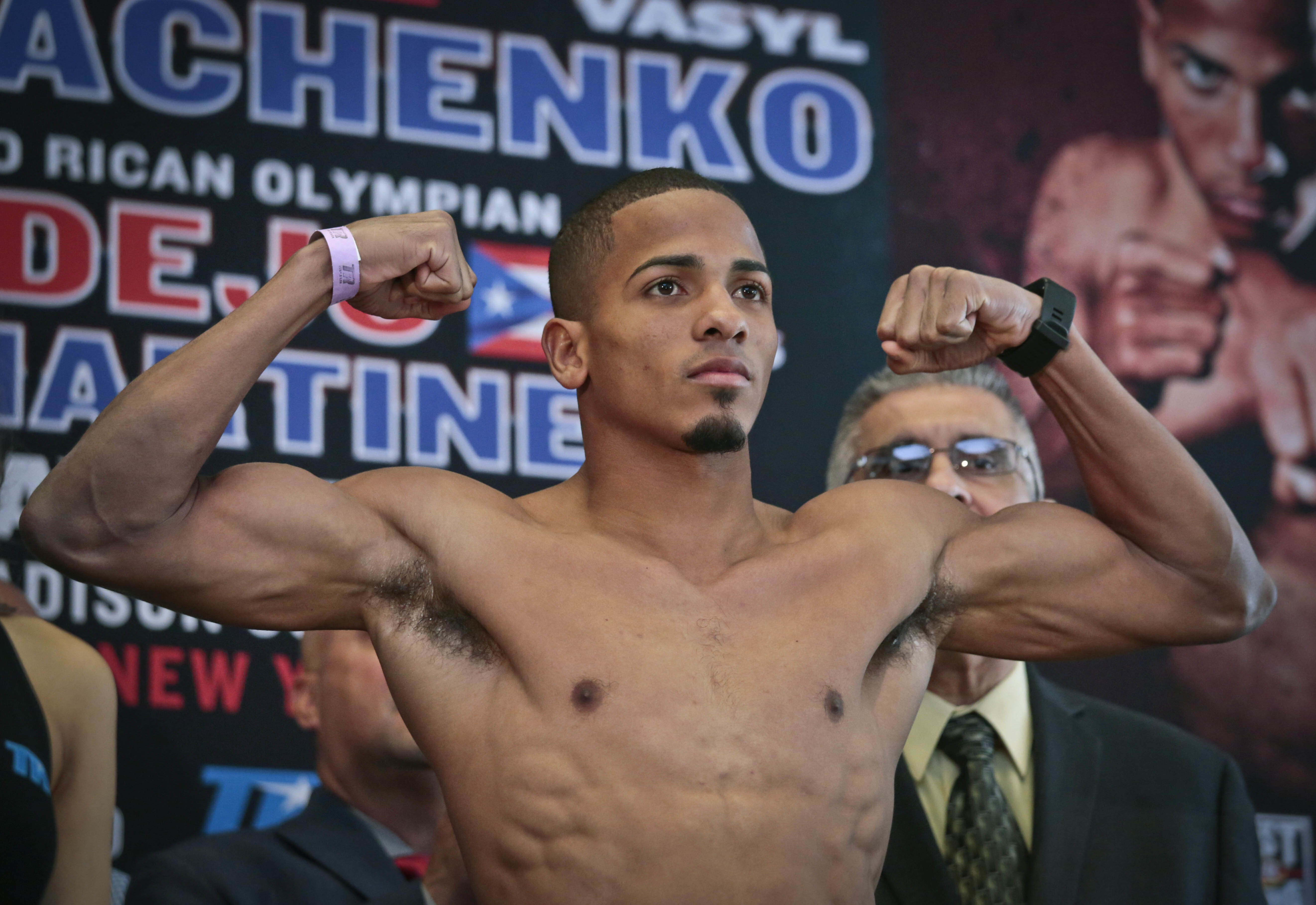 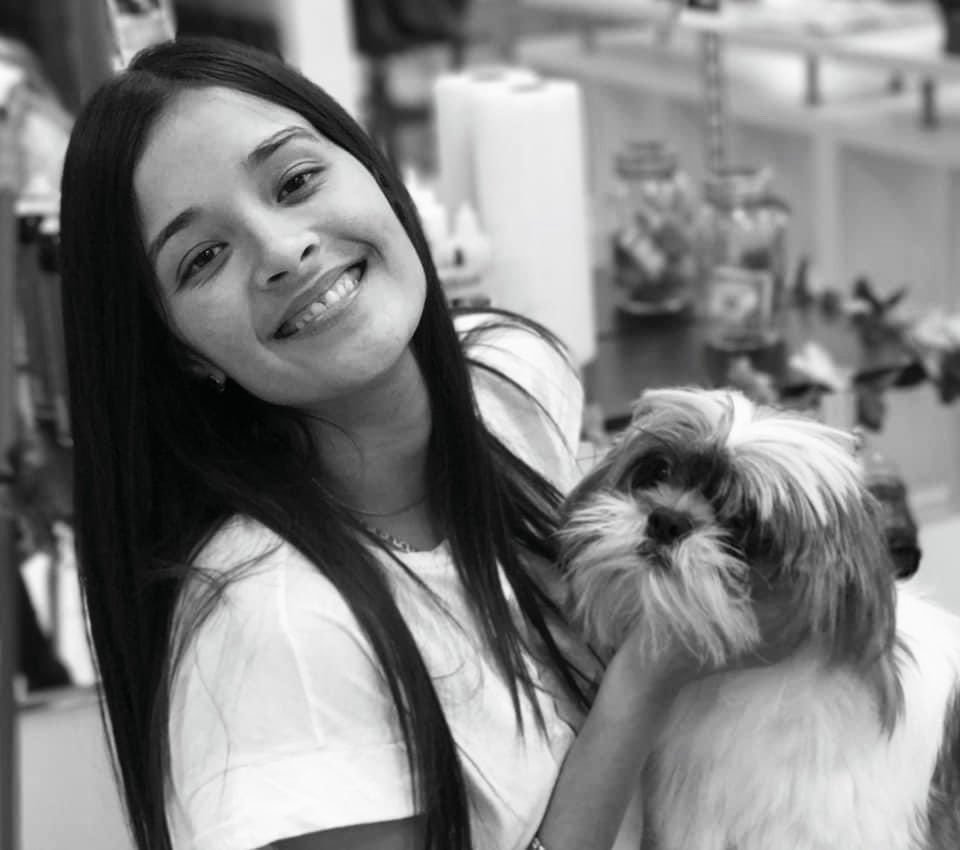 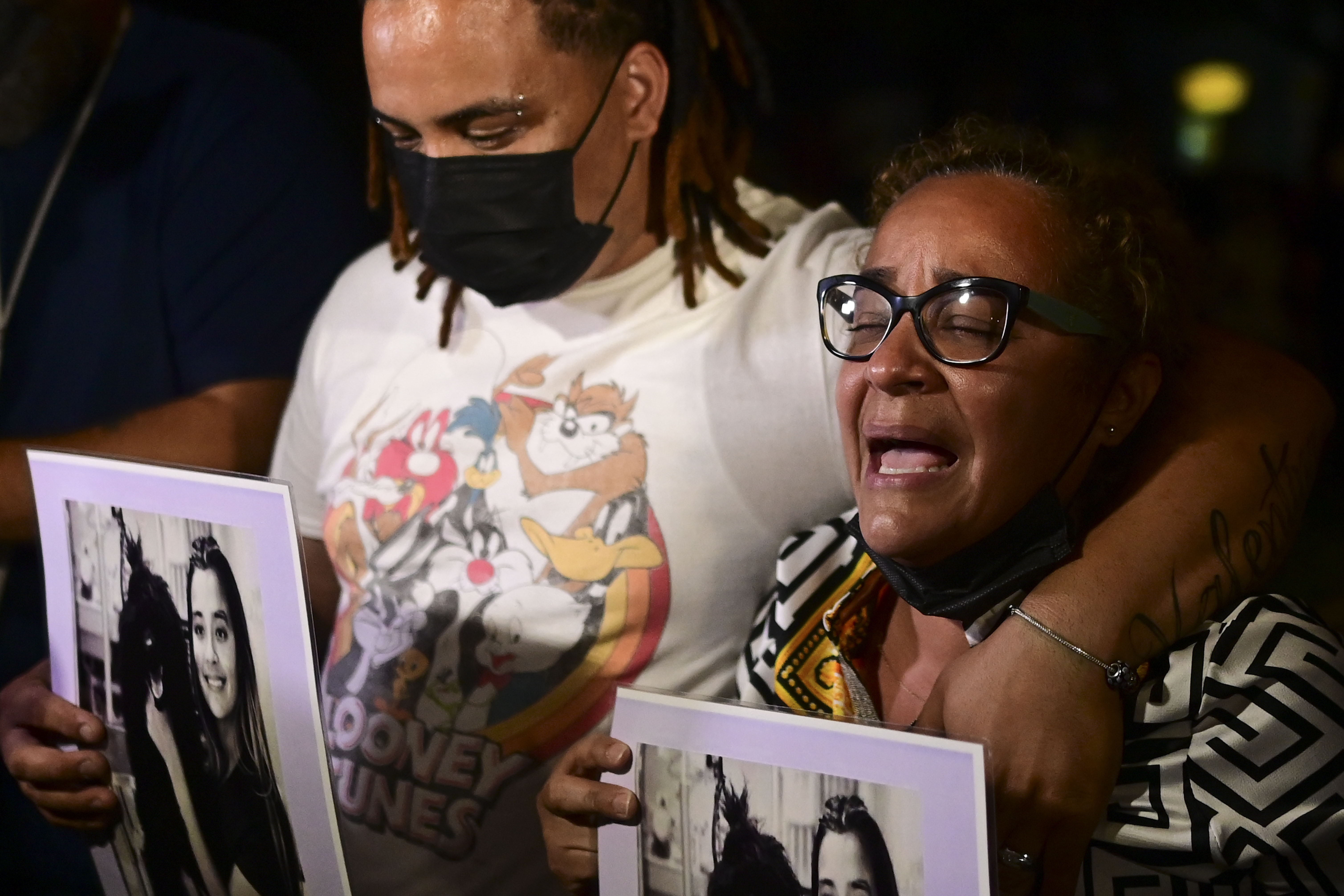 Keishla’s body was found in a lagoon in San Juan, Puerto Rico on Saturday, two days after she was reported missing by her family.

Verdejo, who fought in London’s 2012 Olympics, could now face the death penalty after being charged with her kidnapping and murder.

Rodríguez’s family said she was pregnant with Verdejo’s child at the time of her alleged murder. The pair had known each other since middle school and had kept in touch.

Her heartbroken mom Keila Ortíz has since claimed that Verdejo, who is married, told her daughter not to have the baby – as it could ruin his career.

She told El Nuevo Día newspaper: “I told her 'be careful' because he had threatened her not to have the baby, that he had his family, that he is a boxer, that he is a public figure.”

According to Ortiz, the boxer had also allegedly threatened her and asked her to abort their baby.

She said: “When she told him that she was pregnant, there he started threatening her. 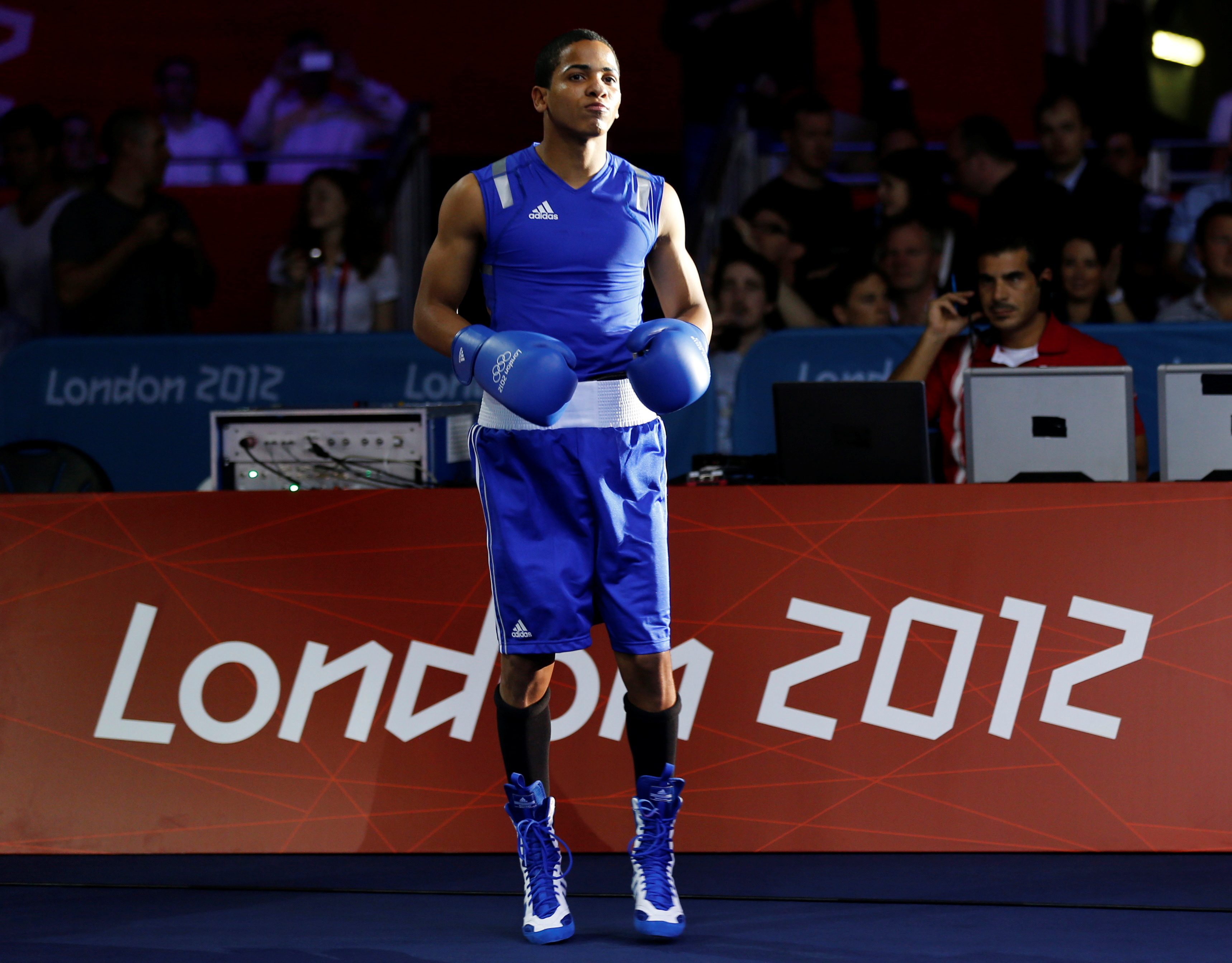 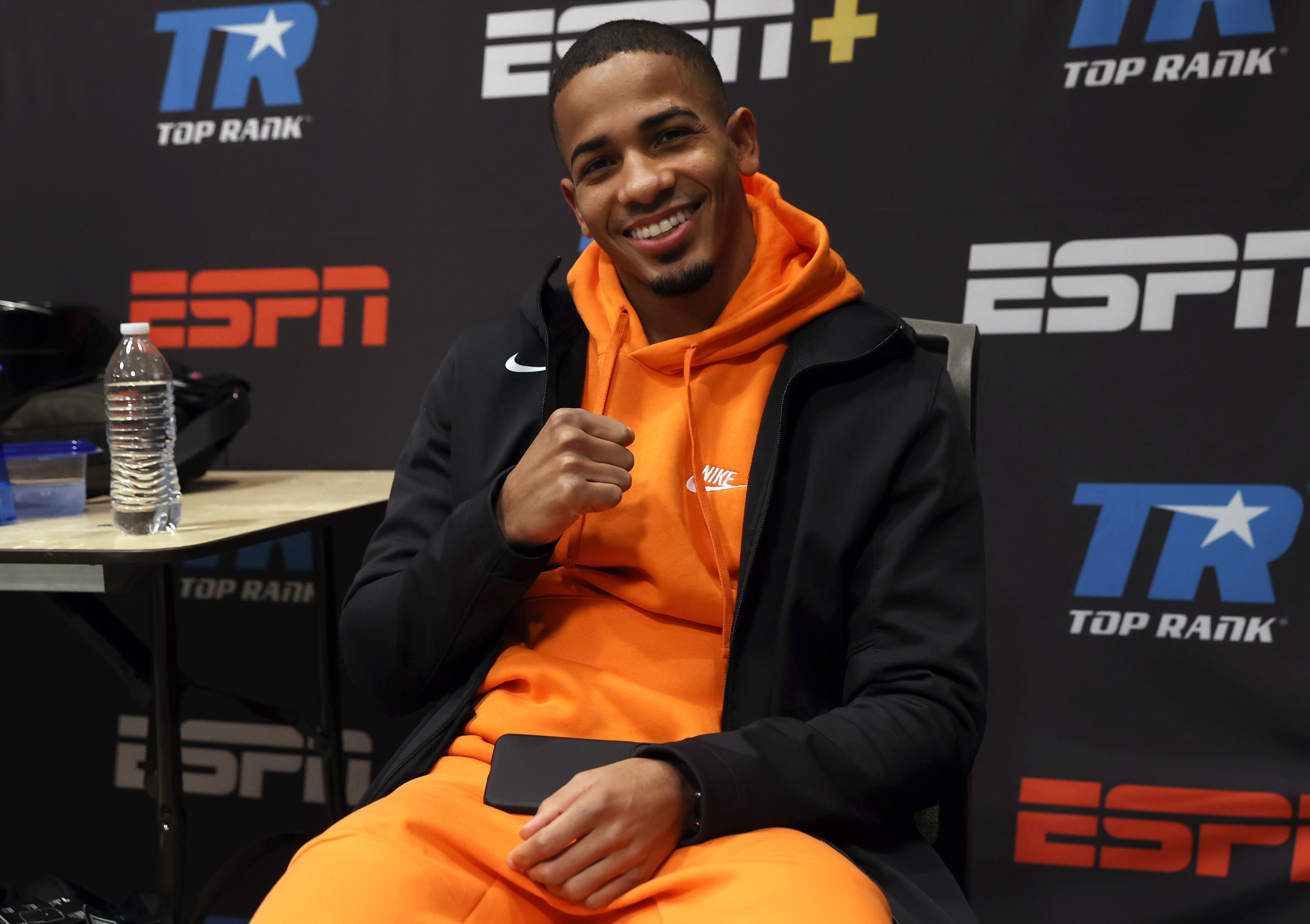 Ortíz said that her daughter had called her before she vanished on Thursday and told her that Verdejo was coming to her house to see the results of a pregnancy test she'd taken.

She claimed that she had warned her daughter to "be careful", as Verdejo "had already threatened her," she claimed.

Verdejo turned himself in to cops on Sunday after refusing to co-operate with investigators, according to police.

He has been charged charged with kidnapping and carjacking resulting in the death of Rodriguez and with intentionally killing an unborn child.

A criminal complaint filed against the boxer by the FBI accuses him of punching her in the face and injecting her with a syringe filled with an unidentified substance.

Police said Verdejo then bound her arms and feet with wire, tied a heavy block to her and threw her off a bridge at 8.30am on Thursday.

He then shot her with a pistol as he stood on the bridge, the complaint claims.

Verdejo represented Puerto Rico at the Olympics in 2012, the same year he became a professional boxer competing in the lightweight division.

His career was temporarily sidetracked after a 2016 motorcycle accident that put him in the hospital. His record is 27-2, with 17 knockouts.

Rodriguez's death has sparked a wave of protests in Puerto Rico, with hundreds of protesters gathering at the bridge where her body was found on Sunday.