BORIS Johnson last night vowed to get a footie bailout “sorted” as he committed to the biggest spending on infrastructure in 70 years.

The PM said he has ordered his minister Oliver Dowden to get the Premier League to cough up cash to help struggling clubs. 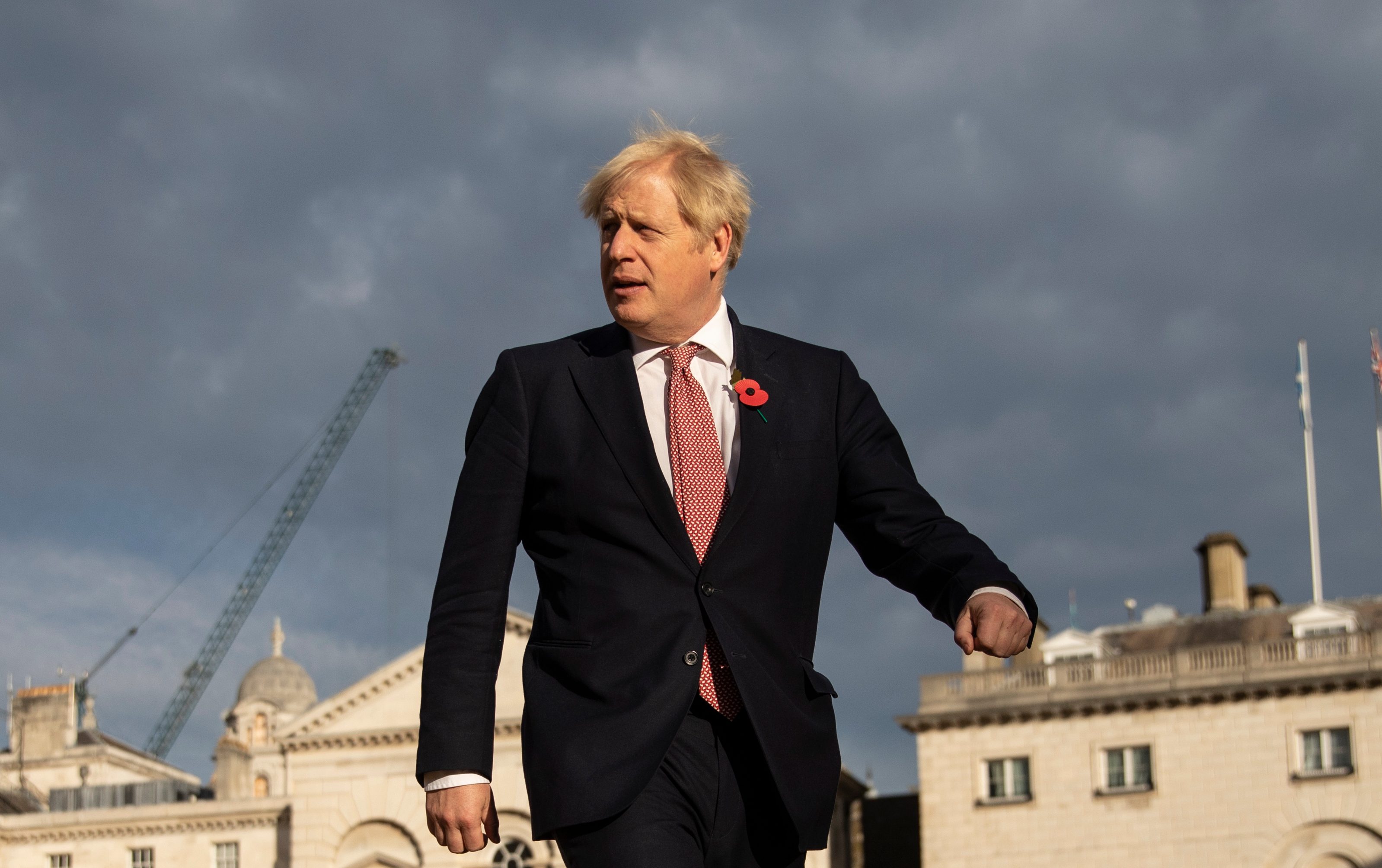 And he vowed to get footie fans back into the stadiums when lockdown is lifted next month.

His words are a victory for The Sun, who yesterday revealed that a dozen clubs had united with Northern Tories to demand No10 save them from closure.

The PM scrambled to reassure his footie-mad backbenchers by revealing he had told Culture Secretary Oliver Dowden to “get it sorted”.

Speaking to around 60 Northern Tory MPs on Zoom, he added: "I pledge that when we come out of lockdown on Dec 2 we will work to have the crowds to come back.

"Don't run away with it but we need to do much better and bring the fans back."

Reassuring Blue Wall Tory Sara Britcliffe that her local club Accrington Stanely will be saved, he promised it “is going to be fully funded."

Mr Dowden is holding crunch talks with footie bosses to thrash out a rescue deal at a summit tomorrow.

He hailed the new Northern MPs as his “praetorian guard” and “steer for the government”.

Boris said the Tories will "15 more seats in the north at the general election”, adding: “you are the tip of the spear”. 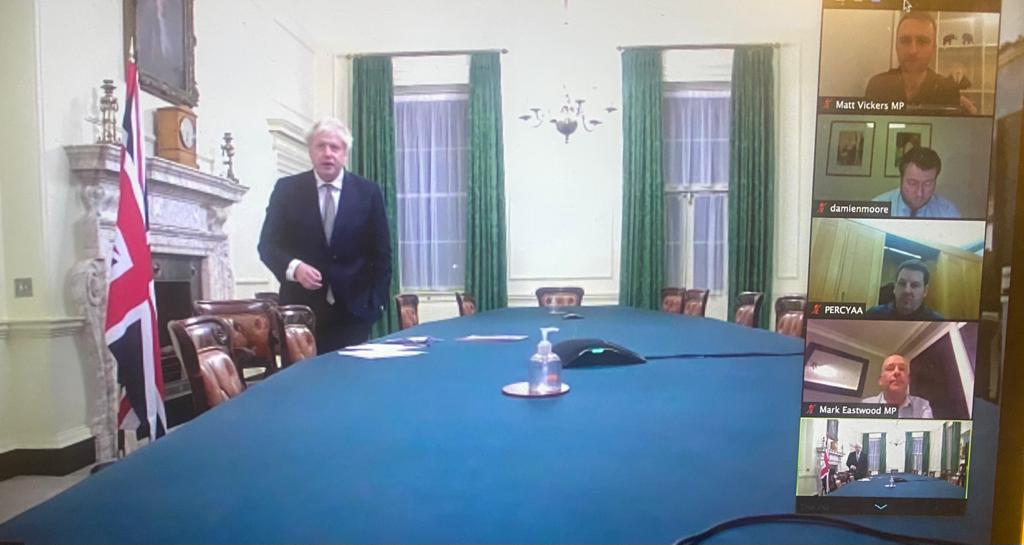 Around 60 Tory MPs – many of them newbies after winning once rock-solid Labour seats in last year’s landslide – were on the Zoom call.

He lashed devolution – and said that under him no more powers would be handed down from Westminster.

He said that "devolution has been a disaster north of the border" and it was "Tony Blair's biggest mistake".

Admitting he thought it was a good idea when he was Mayor of London, he told MPs he did not currently "see a case" handing down more powers from Westminster to the nations.

One delighted Tory Blue Waller on the call told The Sun: “Bojo has got back his mojo.”