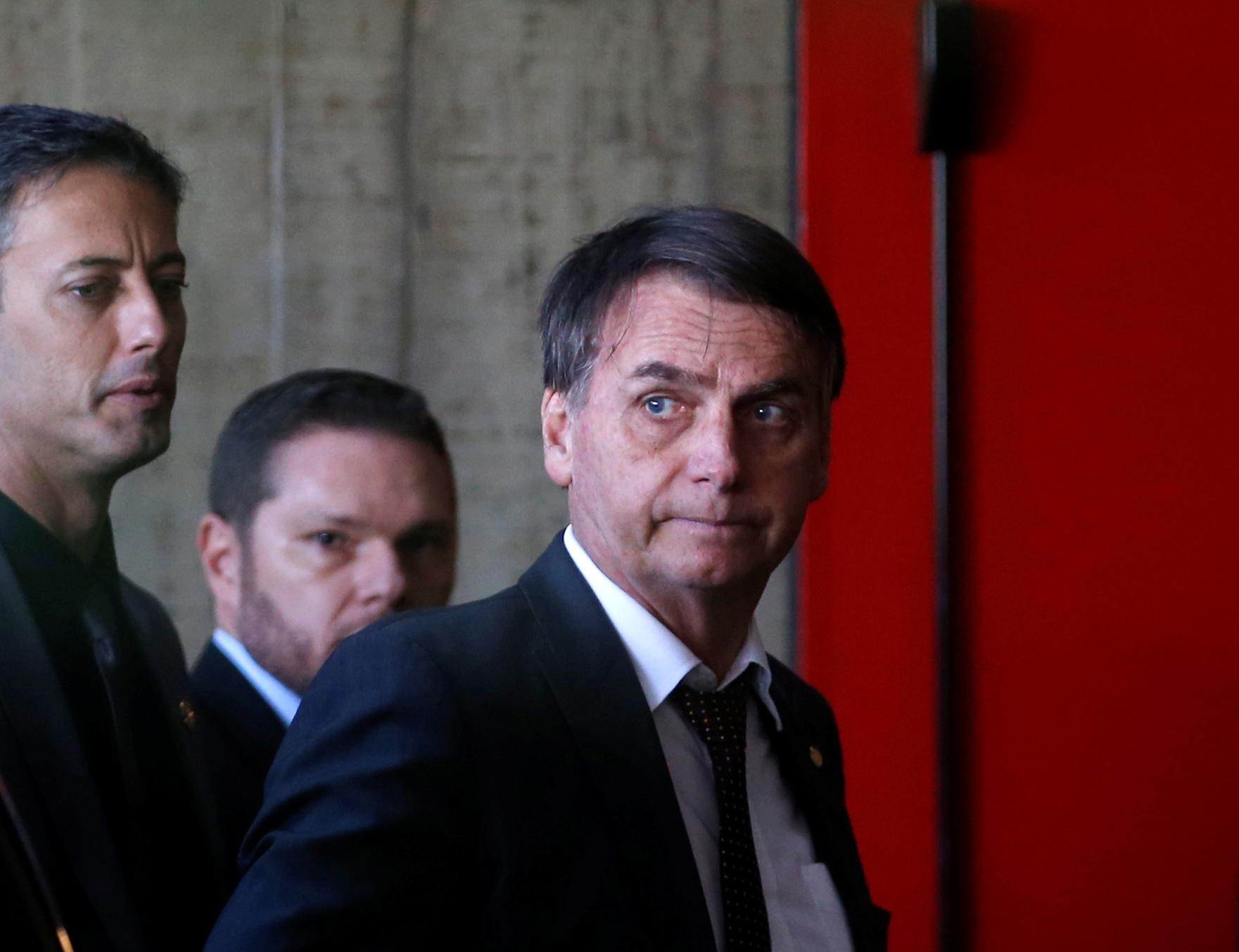 Azevedo belongs to a group of retired army generals who backed the presidential bid of Bolsonaro, a far-right politician and former army captain, in the name of fighting Brazil’s endemic political corruption and violent crime.

Bolsonaro has vowed to respect the Constitution and democratic rule. But the backing for him from military brass, and the number of former officers in Bolsonaro’s cabinet, have raised concerns about a potential outsized role for the armed forces in Brazil’s government. It spent more than three decades out of the political limelight since the country’s 1964-1985 military dictatorship.

The group of former top military brass is headed by retired five-star General Augusto Heleno, who Bolsonaro had originally named as defense minister. Last week he decided to make Heleno the head of the presidential office for national security.

Azevedo, a four-star general, was Bolsonaro’s contemporary at the Black Needles military academy, Brazil’s West Point, where they both trained as paratroopers.

While Bolsonaro was discharged from the army as a low-ranking officer, Azevedo went on to become the commander of Brazil’s paratrooper brigade. He also served as operations chief of the Brazilian-led United Nations peacekeeping mission in Haiti when it was under Heleno’s command.

Azevedo retired as army chief of staff in August and has since been a special adviser to Chief Justice Dias Toffoli at the Supreme Court.

Speaking with reporters on Tuesday, Bolsonaro also said that diplomat Luis Fernando Serra was one of the candidates to run the foreign ministry. Serra’s most recent posting was as ambassador to South Korea.

Bolsonaro, who nearly died from a stab wound received on the campaign trail, added that he would likely to skip the G20 diplomatic summit in Argentina at the end of the month due to his poor health.

Bolsonaro is expected to name another member of the military group backing him, retired General Oswaldo Ferreira, former head of the army engineers corps, as his transportation minister in charge of improving Brazil’s anemic national infrastructure.

Bolsonaro’s vice president-elect is retired General Hamilton Mourao, who was removed from command in 2015 and given a staff job for criticizing the leftist Workers Party government at the time. He later offered a public defense of military intervention if the courts failed to punish corrupt politicians.

While former military officers will have a high profile in the next government, it was democratically elected by 57 million voters and will be led by a politician who once was a soldier, said the current administration’s national security adviser, Sergio Etchegoyen, also a retired army general.

“He has been painted as a fascist, a homophobe, a misogynist and many other things,” Etchegoyen said in an interview. “If he really is a fascist and a pervert, Brazilian society will remove him the next day.” 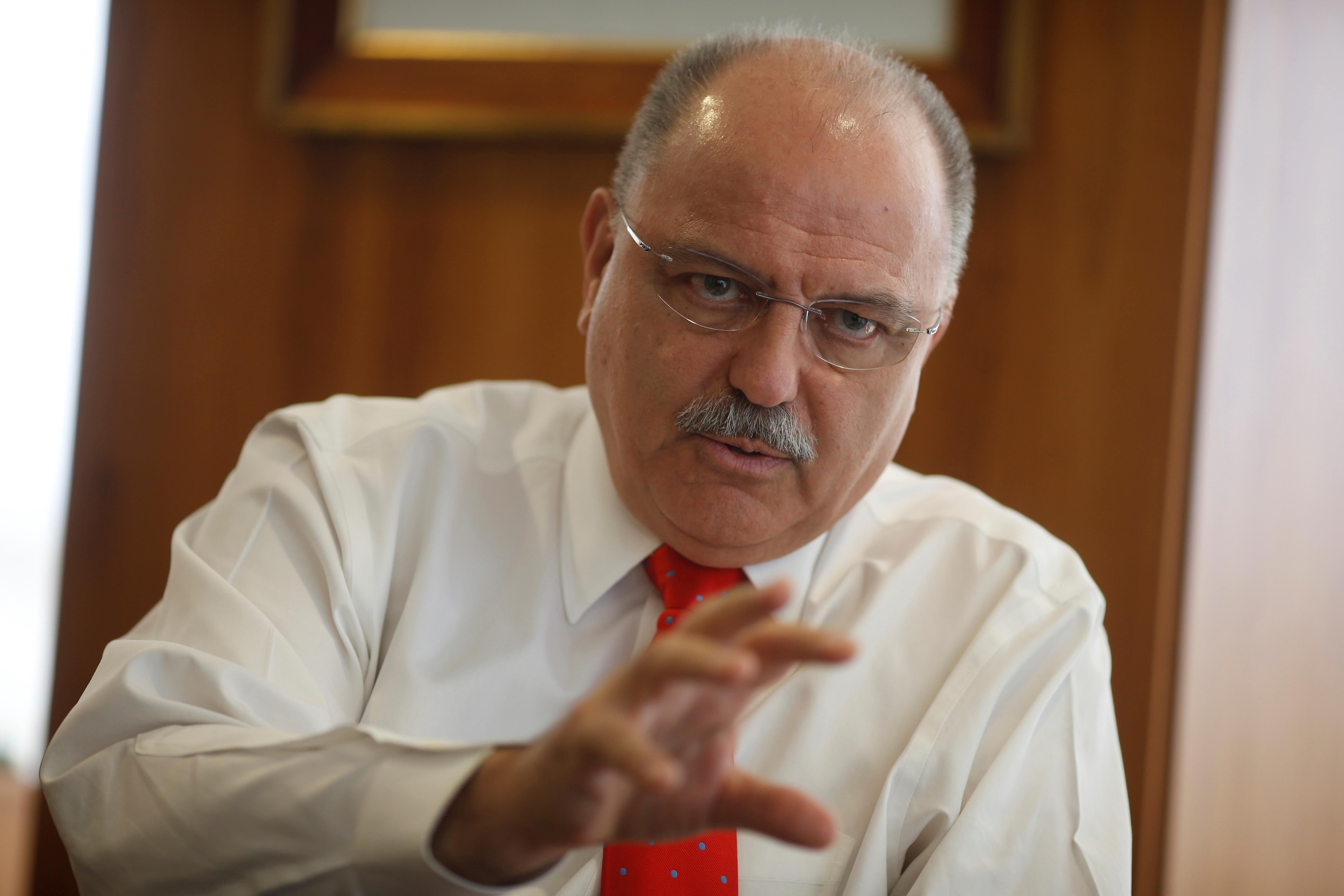 Bolsonaro has suggested the army will play a role in backing up state police as part of the crackdown on runaway crime and drug gangs that he promised while campaigning.

Mourao also said also said a proposal for Boeing Co to acquire control of Embraer SA’s commercial jet unit was “a very good one” for the Brazilian planemaker. He added that Bolsonaro plans to approve an overhaul of Brazil’s pension system by late-June next year.