Police were searching for weapons and other contraband on Wednesday during the raid on the facility that prisoners largely control, sparking a gun battle with the inmates.

“There was misrule in this prison,” Mendoza said, who described the situation as “out of control” after officers entered the facility.

Six police officers were among the two dozen wounded in the firefight.

In August 2013, during a struggle for control of the cellblock holding Palmasola’s most violent inmates, one group attacked rival prisoners with machetes and homemade flamethrowers. Thirty-six people died, including a one-year-old child who was there visiting his inmate father.

Cramped conditions and violence are commonplace across Latin American prisons. 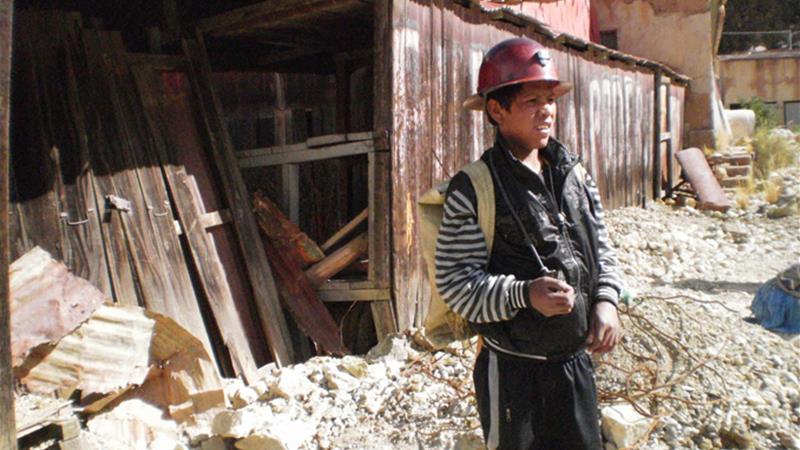 The teenage miners of Bolivia