POLICE today confirmed a body found in woodland is a murdered student midwife who went missing on Boxing Day.

The body of Joy Morgan, 20, was found in Norton Green, Herts, more than nine months after she vanished. 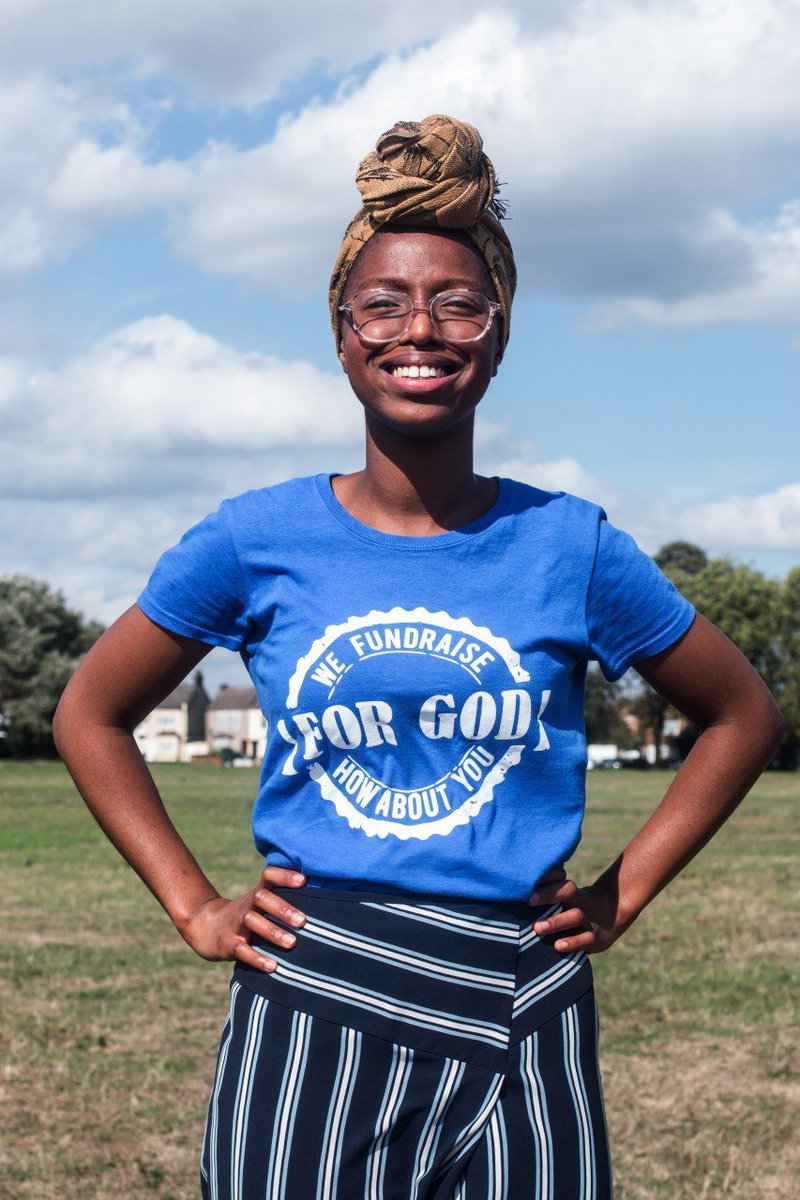 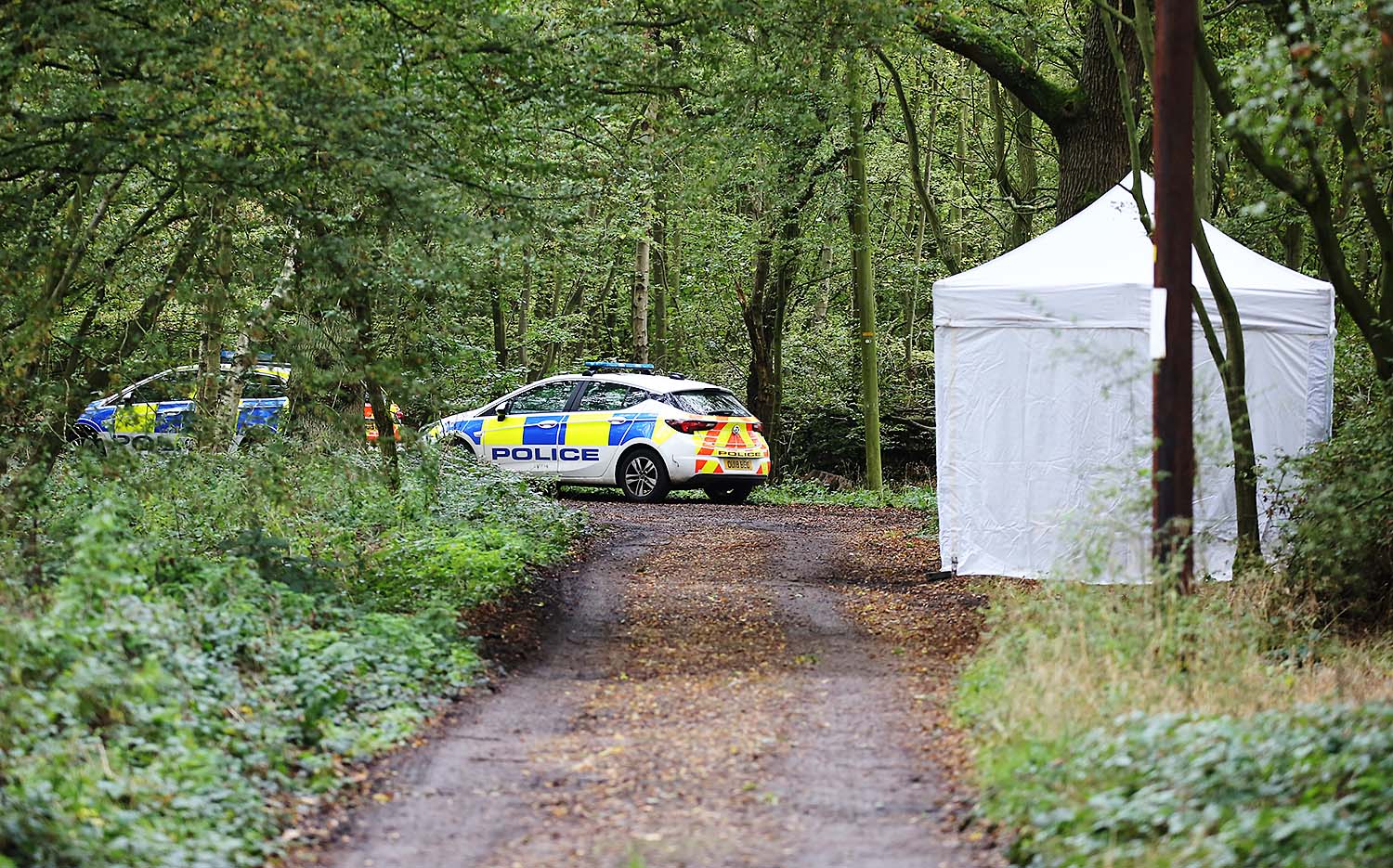 A member of her church, Shohfah-El Israel, 40, of North West London, was convicted of her murder in August – but her body has never been found.

Joy lived in Hatfield where she was studying at the University of Hertfordshire and was last seen on Boxing Day at a church event in Ilford.

Detective Chief Inspector Justine Jenkins, from the Bedfordshire, Cambridgeshire and Hertfordshire Major Crime Unit, said: “My thoughts are with Joy’s family at this difficult time and while nothing can end their pain, I hope that this gives them closure and I am glad that they will now have the opportunity to say goodbye to Joy.”

Carol Morgan, Joy’s mum, said: “Joy was so beautiful and completely lived up to her name – she brought joy to all our lives.

"Our family has been living a nightmare and we miss her so, so much. Joy was studying to be a midwife and would have graduated by now.

"I know she would have been amazing as a midwife. I was so proud of her and I always will be. She was our star.”

Joy was reported missing on February 7 after failing to return to her studies. 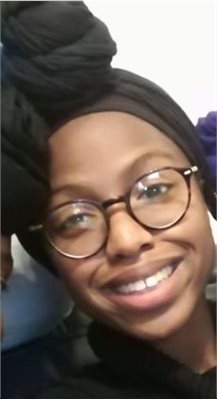 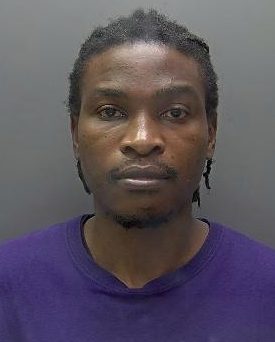 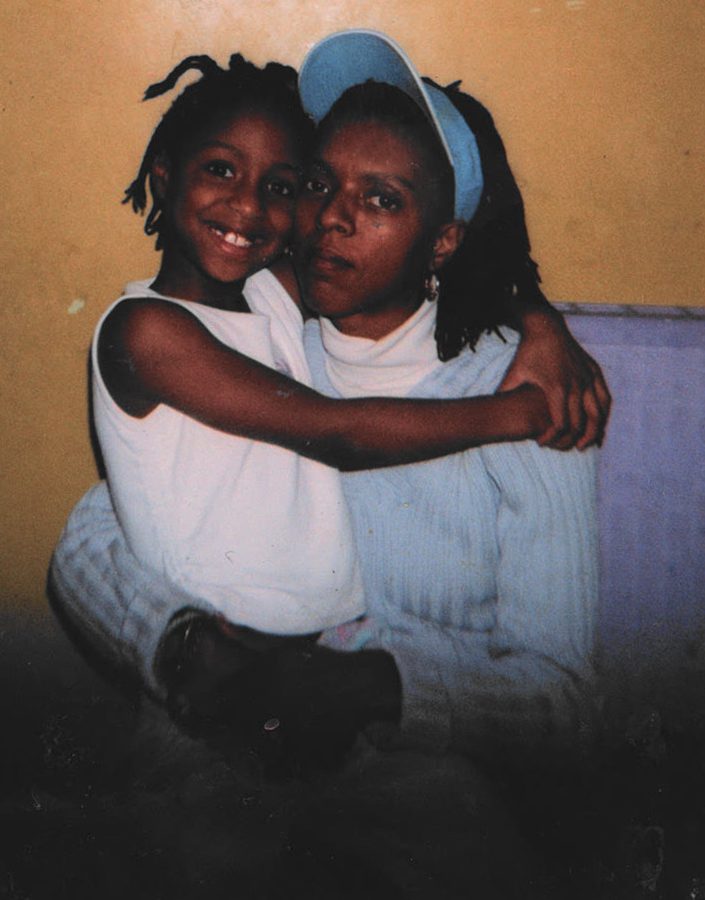 Israel, 40, of Fordwych Road, north-west London, was found guilty of her murder at Reading Crown Court in August.

Two days after Joy vanished, he was arrested on suspicion of murder.

The 40-year-old from Nigeria explained that he had given Joy a lift to her home on December 26 and that she was fine when he left.

He claimed he and his wife were friends with Joy.

Only you know the circumstances of your terrible deed and why you did it.

The killer was taken in for questioning by police and when Joy’s house keys were found in his car he was arrested on suspicion of murder.

Israel’s car was then found to have been driving around Stevenage on the night of her disappearance, and the locations tallied with a signal from Joy’s phone.

On August 5, Israel was found guilty of Joy’s murder and sentenced to a minimum of 17 years.

Mark Fenhalls, QC, for the prosecution, said that Israel was a “thoroughly dishonest and manipulative man”.

Judge Michael Soole told Israel, who had denied murder: “Only you know the circumstances of your terrible deed and why you did it.”

Outside Reading Crown Court during Joy’s murder trial, her mum Carol demanded of the church members: "Why did none of you phone the local authorities? Isn’t that a Christian thing to do? A real Christian thing. To care about another human being enough to call the police.”

After Joy disappeared, the church released a statement, saying: "Joy not being around us has left a void in our hearts and we miss her dearly.

"People in the congregation that have appeared to be grounded have left without any notice. Joy appeared to fall into this category.

"Although her profile was removed from the telegram groups she was a part of, her status was still displaying ‘online’ when members of the congregation were trying to contact her.

"All indication pointed to her leaving the church or wanting time away, not being in danger." 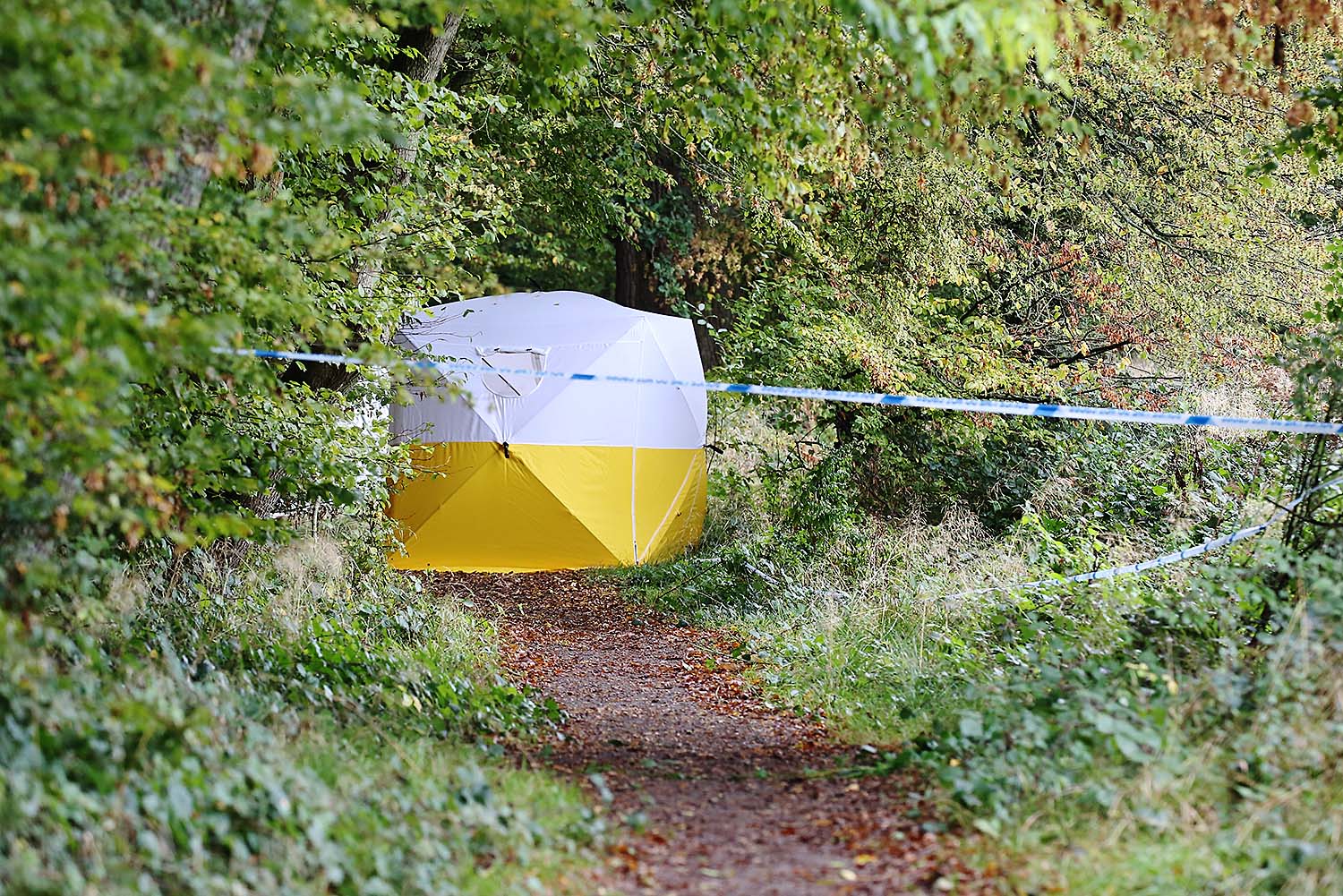 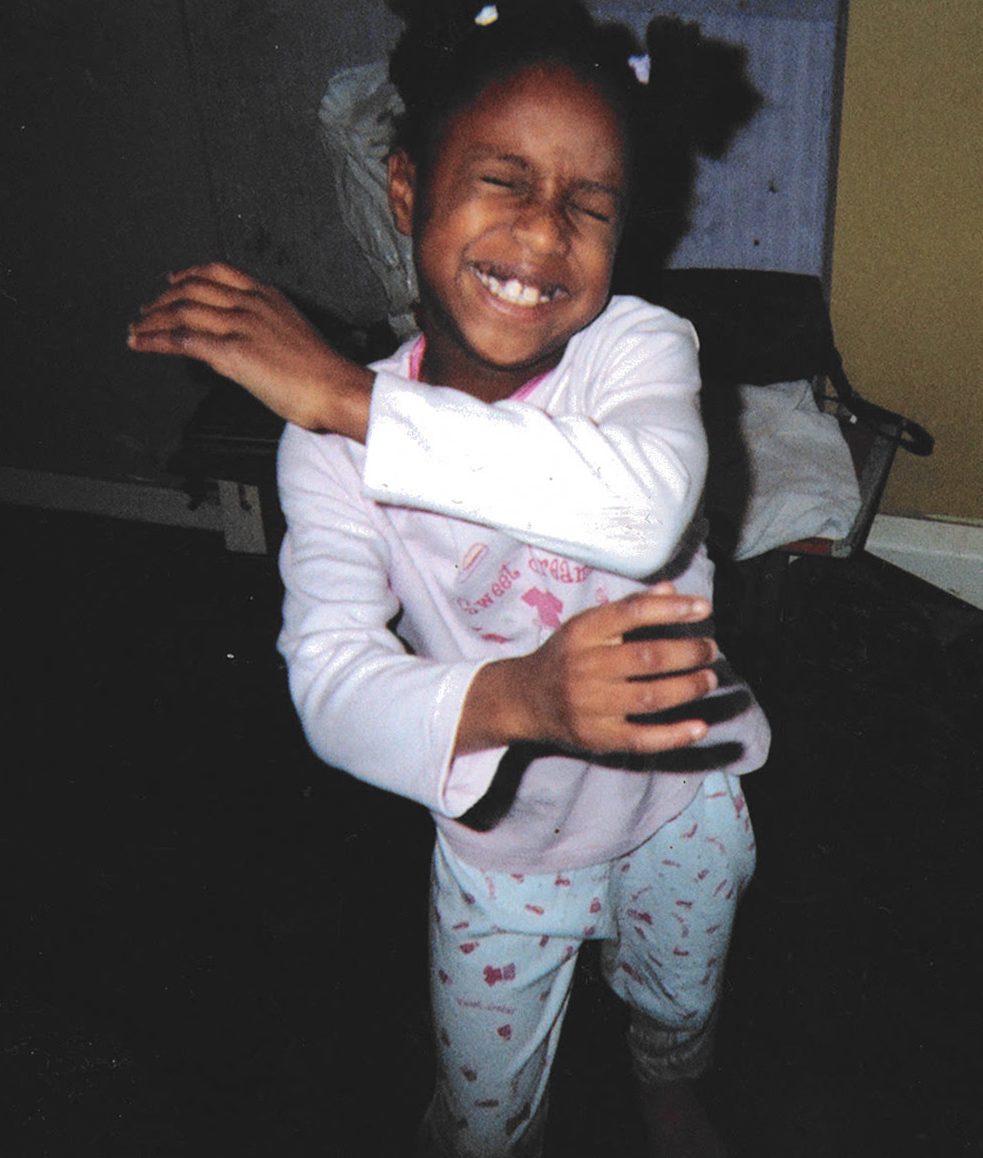 Singapore GE2020: PAP 'disappointed but not surprised' at Chee's response