Bill Clinton, 75, rushed to hospital in California 'with sepsis blood infection' as former president is treated in ICU

FORMER President Bill Clinton has been hospitalized in California after reportedly being struck down by sepsis – and is undergoing treatment in the ICU.

The 75-year-old has been receiving treatment at the University of California Irvine Medical Center for an "infection", a spokesman said Thursday. 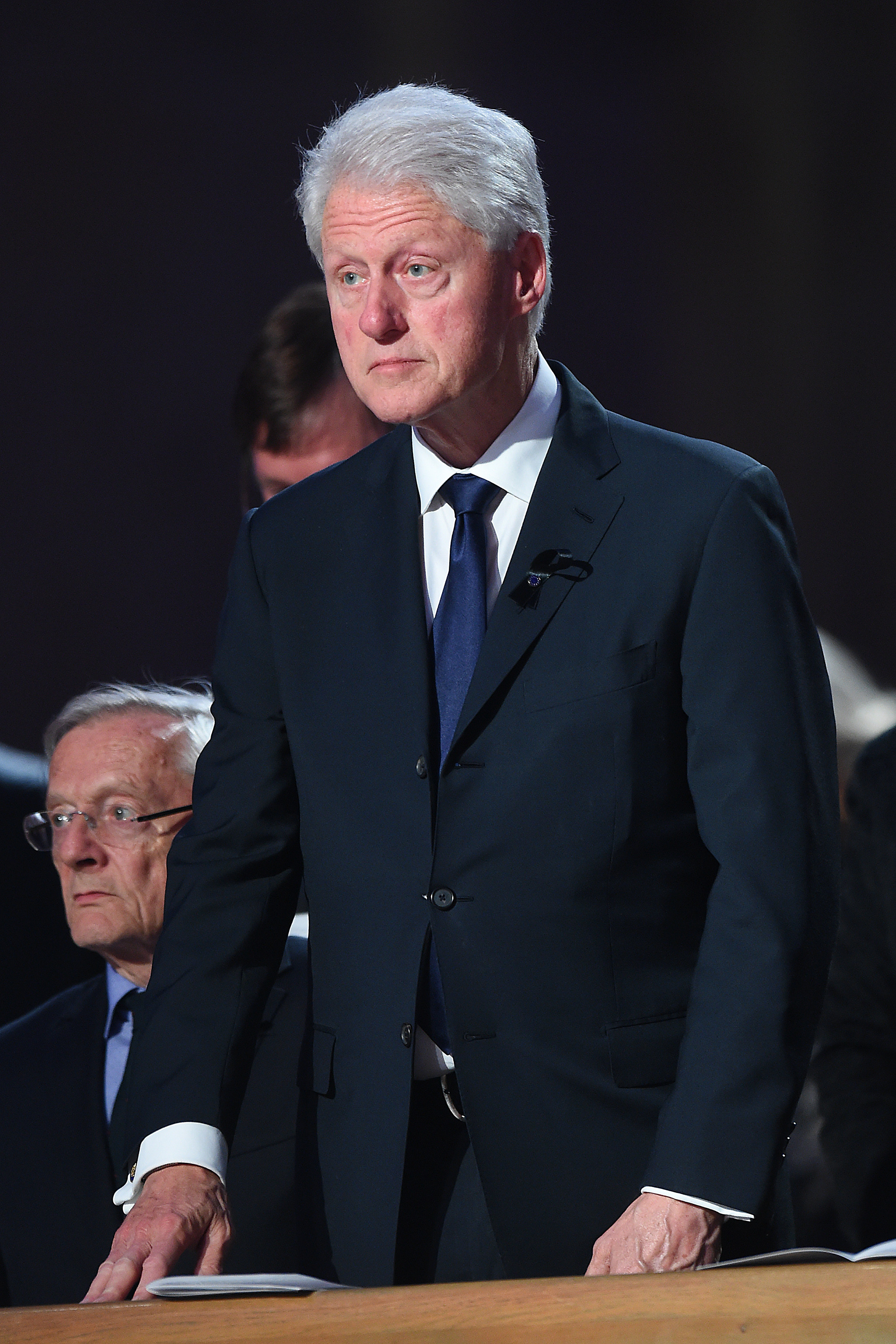 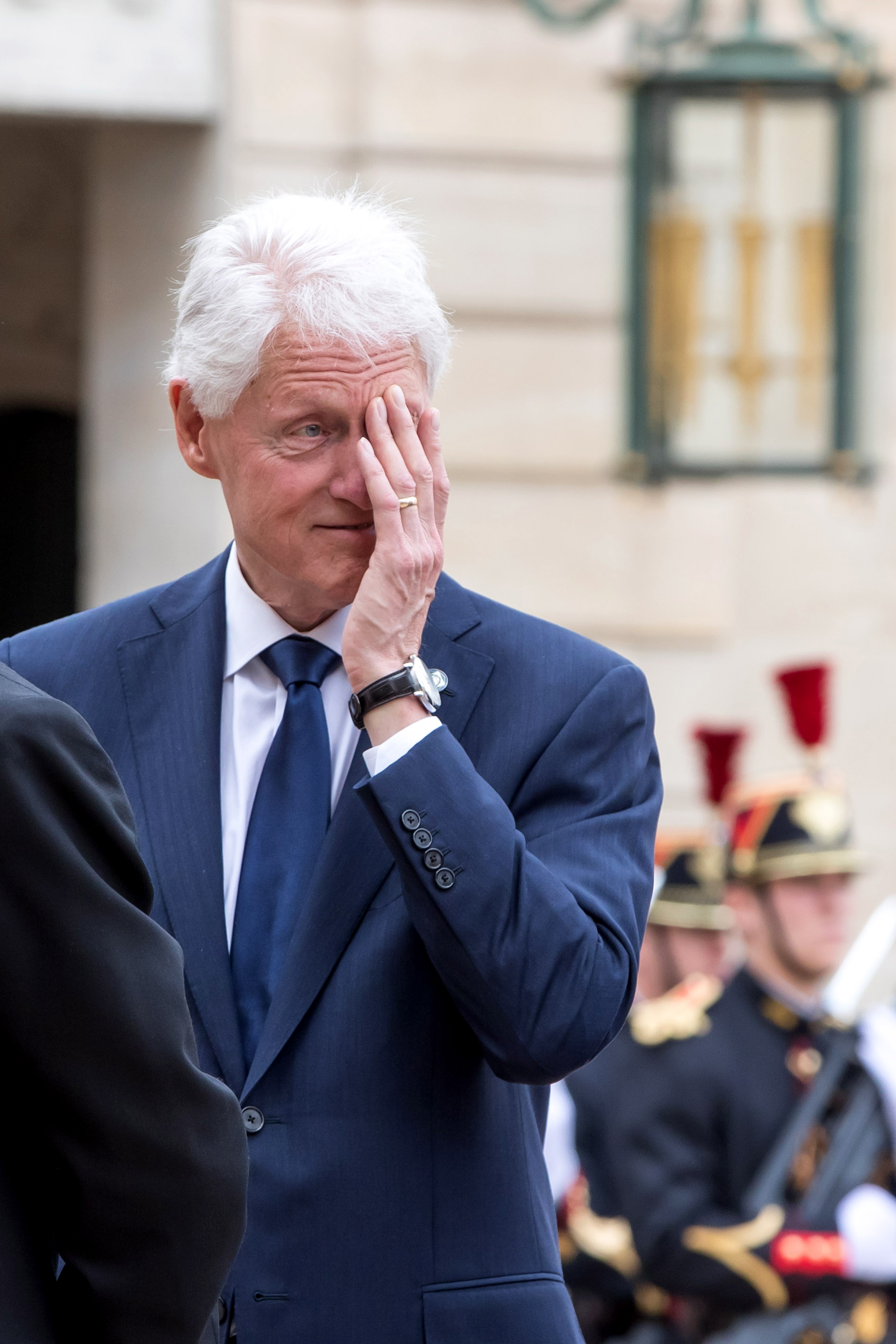 It continued: "He is on the mend, in good spirits, and is incredibly thankful to the doctors, nurses, and staff providing him with excellent care."

"He was admitted to the ICU for close monitoring and administered IV antibiotics and fluids," reads a a joint statement released by Dr Alpesh Amin, chair of medicine at UC Irvine Medical Center, and Dr Lisa Bardack, Clinton's personal primary physician.

"He remains at the hospital for continuous monitoring."

The doctors are confident Clinton's status is improving.

"After two days of treatment, his white blood cell count is trending down and he is responding to antibiotics well," according to their statement.

They added: "We hope to have him go home soon."

The city of Irvine has 287,401 residents and lies about 42 miles south of Los Angeles.

The former Commander-in-Chief fell ill on Tuesday when he was in California for Clinton Foundation-related event, CNN medical correspondent Sanjay Gupta said after speaking with Clinton's doctors and staff.

"What they think is going on with the former president now is a blood infection," Gupta said.

Sepsis is defined by the Centers for Disease Control and Protection (CDC) as the "body’s extreme response to an infection."

It is considered to be a life-threatening medical emergency.

It is caused when an infection "triggers a chain reaction throughout your body."

The most common source of sepsis infection form in the lung, urinary tract, skin, or gastrointestinal tract.

If the infection is left untreated it could quickly cause tissue damage, organ failure, and death, the CDC states.

He then had two stents implanted in his coronary artery in 2010.

So far, doctors have ruled out heart issues.

What is sepsis and what are the symptoms?

The condition is always triggered by an infection.

It is not contagious and cannot be passed from person to person.

Most often the culprit is an infection we all recognise – pneumonia, urinary infections (UTIs), skin infections, including cellulitis, and infections in the stomach, for example appendicitis.

Typically, when a person suffers a minor cut, the area surrounding the wound will become red, swollen and warm to touch.

This is evidence the body's immune system has kicked into action, releasing white blood cells to the site of the injury to kill off the bacteria causing the infection.

The white blood cells and platelets form blood clots in the tissues around the cut.

Blood vessels swell to allow more blood to flow, and they become leaky, allowing infection-fighting cells to get out of the blood and into the tissues where they are needed.

This causes inflammation, which appears to us as the red, warm swelling.

When sepsis happens, this system goes into overdrive.

The inflammation that is typically seen just around the minor cut, spreads through the body, affecting healthy tissue and organs.

The immune system – the body's defence mechanism – overreacts and the result is it attacks the body.

It can lead to organ failure and septic shock, which can prove fatal.

Bacteria, viruses, fungi and parasites can all trigger sepsis – though the most dangerous culprit is bacteria.

In developing nations, the condition remains a leading cause of death.

Known by its colloquial name "blood poisoning", sepsis is also often referred to as a "flesh-eating disease". 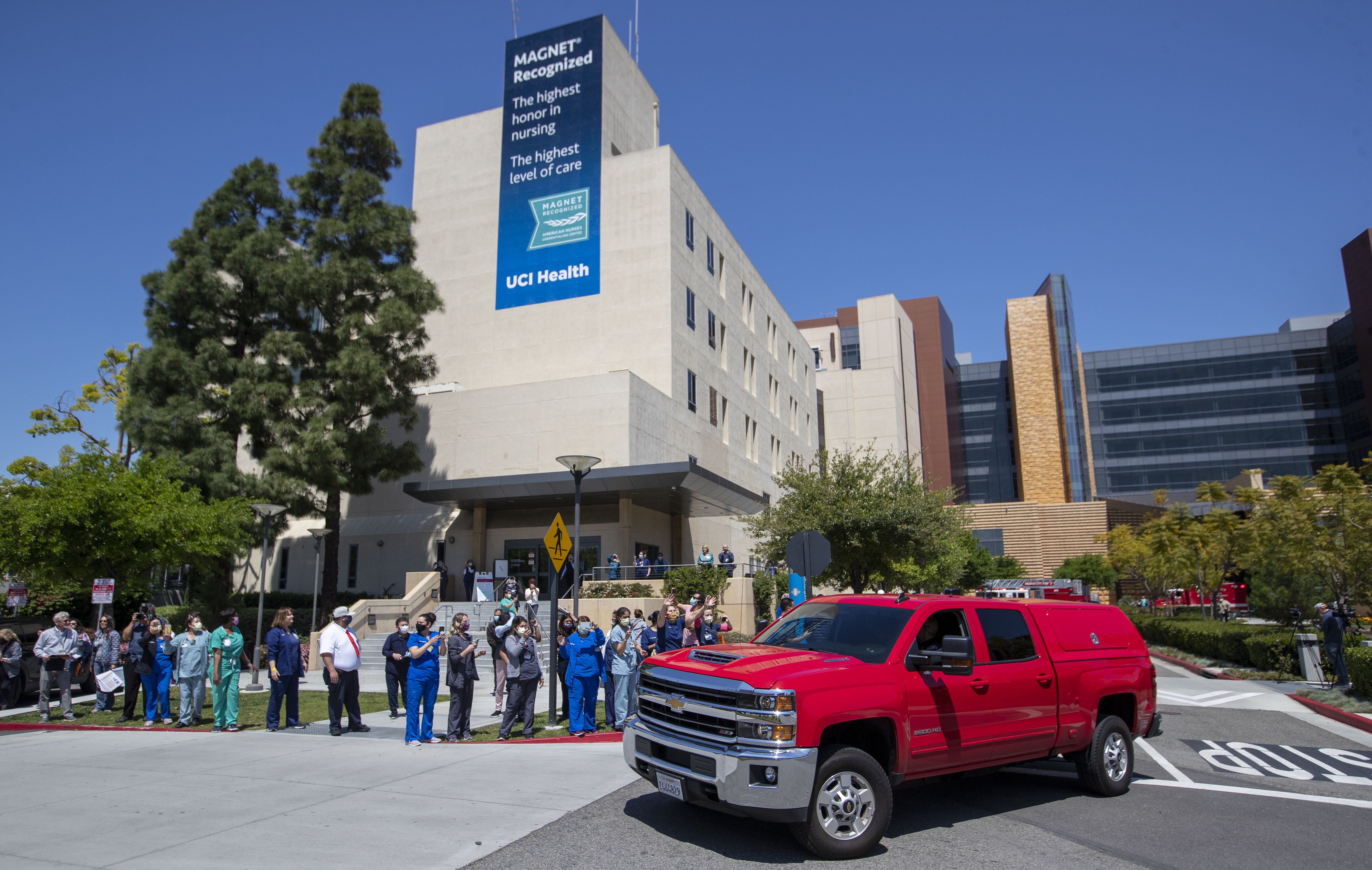