Home » World News » Australia fires: How YOU can help save Australia’s koalas and animals from the bushfires

Australia fires: How YOU can help save Australia’s koalas and animals from the bushfires

The “unprecedented” bushfires are estimated to have killed upwards of one billion animals since fires broke out in September 2019. More conservative estimates suggest at least 500 million animals have been killed but the scale of the disaster is undeniable

The fires, which tore through the states of New South Wales, Queensland and Victoria, have even affected the world-famous Kangaroos Island – an ecological sanctuary off the coast of South Australia.

Since the bushfires broke out last year, more than 10 million hectares of land have been torched, 3,000 houses have been destroyed and least 28 have been killed.

After an exceptionally hot and dry 2019, the stage was set for the fires to rapidly spread throughout parts of the country.

Environmental groups worldwide are now calling for international aid to help the recovery effort, in particular, for those who cannot fend for themselves. 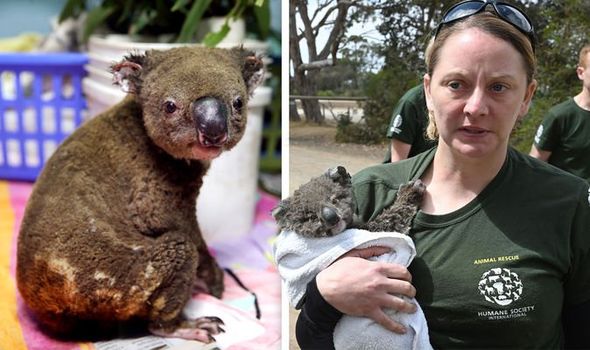 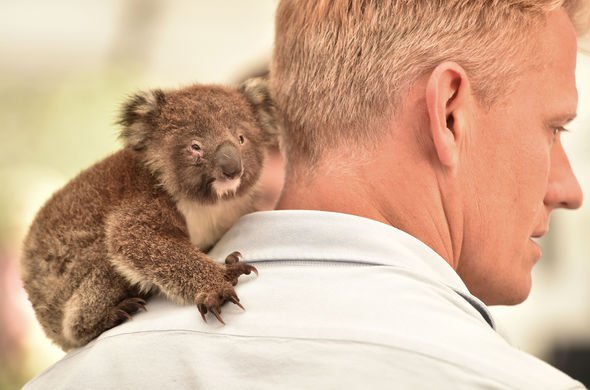 Parts of the country may even bounce back from the bushfires without major interference from humans.

But there are, however, parts of the Australian outback that desperately need help if the affected species are to thrive once again.

Dr Cornelius said: “You’ll have animals that have been impacted directly by the flames and then you will have animals in the aftermath where it’s difficult to find food if you’re a herbivore.

“We have the idea of planting 10,000 trees that koalas need. They need to be in particular locations so that they can grow in ways that they can be used.

“So there is an urgent need and you can see in Australia, Shayne Warne just auctioned off his ‘baggy green’ cricket cap for $1million and there’s lots of effort going into money, both to help wildlife and to help people who have lost homes in the fires.”

I think Australia is a resilient and tough country

Many celebrities have rushed to aid the recovery effort by donating lump sums to charities or by raising public awareness of the disaster.

Australian actor Chris Hemsworth, known for playing Thor in the Marvel Cinematic Universe, pledged £768,000 ($1million) of his money to charity.

But the recovery effort does not have to rely solely on large charitable donations to make a difference.

Dr Cornelius believes simple acts such as raising awareness of Australia’s plight but also of the role climate change played in stoking the fire will help.

DON’T MISS
How many animals have died in the Australian fires? [ANALYSIS]
The TRUE costs of the Australia fires as climate crisis continues [INSIGHT]
Rain bomb drenches Melbourne – but deadly fires still rage on [FORECAST] 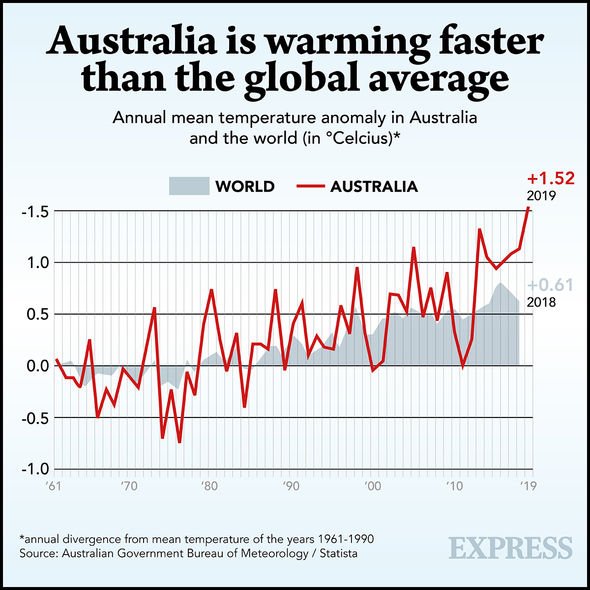 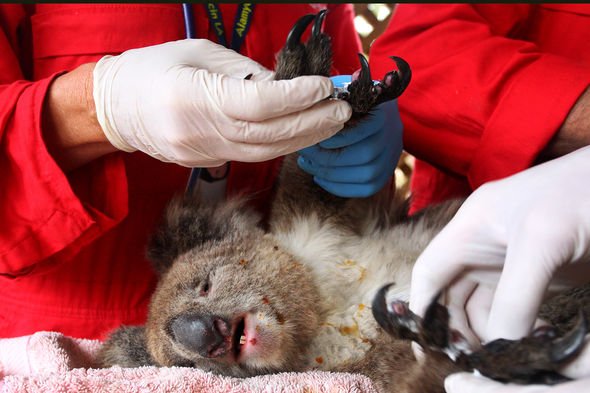 He said: “There is the direct money aspect I guess but then there’s addressing climate change on a global scale aspect and that should be done.”

The WWF has organised the Australia Bushfire Emergency appeal, which is collecting donations to support the recovery effort.

For a £25 pledge, you can become a certified “Koala protector” and receive a personalisable certificate.

The WWF has pledged to “providing emergency funds to care for injured wildlife” as well as “supporting the response, recovery and restoration teams in any way we can”.

Once the bushfires die down, the WWF will lead the initiative to restore habitats for Australia’s displaced koalas and other species.

But planting 10,000 trees is just the tip of the iceberg for an initiative that envisions planting and saving two billion trees in the country by 2030.

WWF Australia aims to grow more than 1.5 billion trees while also saving more than 780 million over the next 10 years.

There are, of course, other charities that are organising the much-needed aid for Australia.

You can support Australia’s Red Cross Disaster relief and recovery fund as well as the NSW Rural Fire Service, which has bravely fought the fires since last year.

Find out more about the different charities you can support alongside the WWF by clicking here.

Whichever charity you chose to support, Dr Cornelius is positive Australia can heal from its burns.

He said: “I think Australia is a resilient and tough country.”