The vessel had a capacity for 50 people but is believed to have been carrying nearly 100 passengers when it overturned during bad weather.

Police said both overcrowding and sailing conditions were likely to blame for the tragedy near the shore off Mutima in Mukono district, close to the capital Kampala. 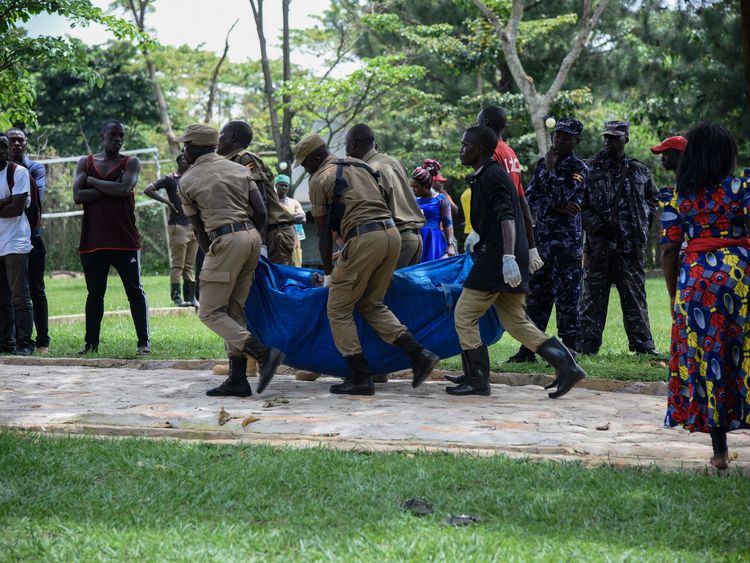 At least 27 people were rescued overnight from Africa’s biggest lake.

TV news footage showed the vessel underwater and floating victims’ bodies being pulled out by rescuers. 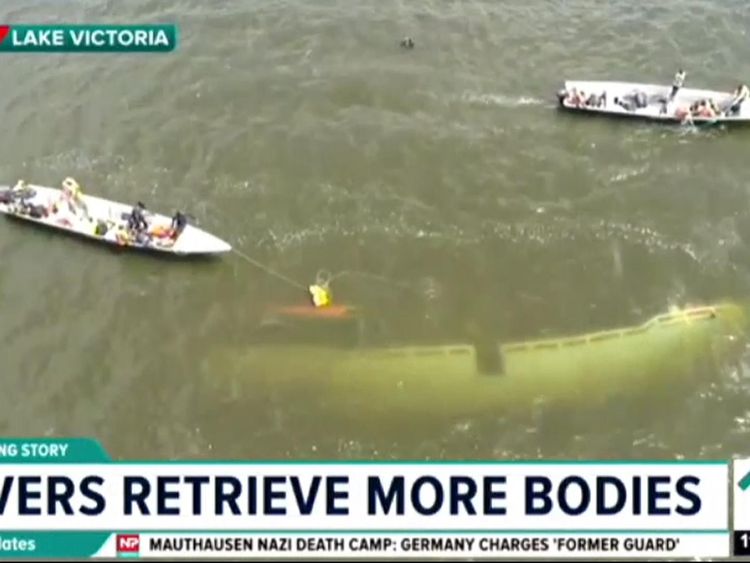 Police spokesman Asuman Mugenyi said: “We expect (the number of passengers) is beyond the capacity of the boat.

“It was overloaded and unfortunately people were drunk.

“We suspect the mechanical condition of the boat and the weather contributed to the sinking.” Local government official Richard Kikongo said: “A big storm hit. It can be fine on land but bad weather on the lake.”

He said fishermen who went to help ended up drowning after victims tried to get on their boats and sank them.

Mr Kikongo added: “Fishermen on two small boats could see that the boat was sinking and went to help. 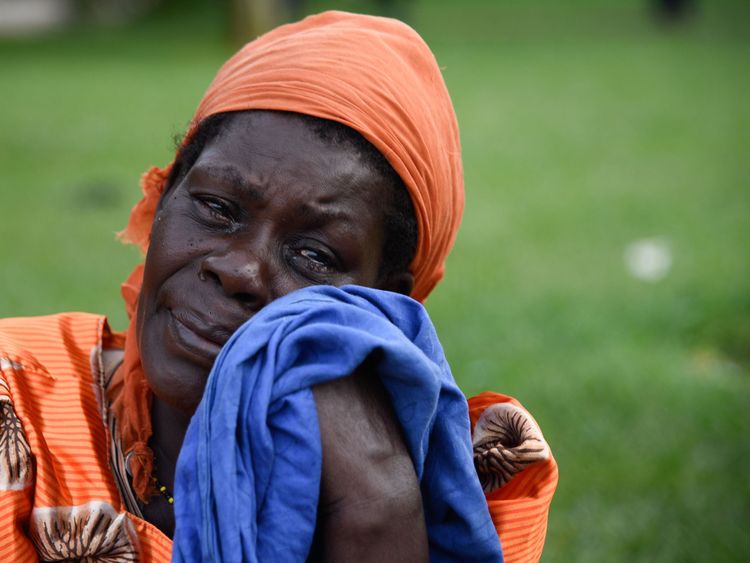 “People tried to jump onto the boats but they were too many and those sunk. The rescuers died too.”

Nearby residents said the vessel was hired out for parties every weekend and often overloaded with revellers.

Lake Victoria is the site of many boat disasters.

In September, hundreds died when the MV Nyerere passenger ferry sank on the Tanzanian side.

In 1966, more than 800 people lost their lives on Lake Victoria when the MV Bukoba sank off the town of Mwanza, according to the Red Cross.