ALL BRITS over the age of 18 could have the Covid Vaccine “by the end of June" with plans for five million people to receive jabs every week.

Senior Government figures are optimistic that all adults in the UK could receive the jab in time for summer. 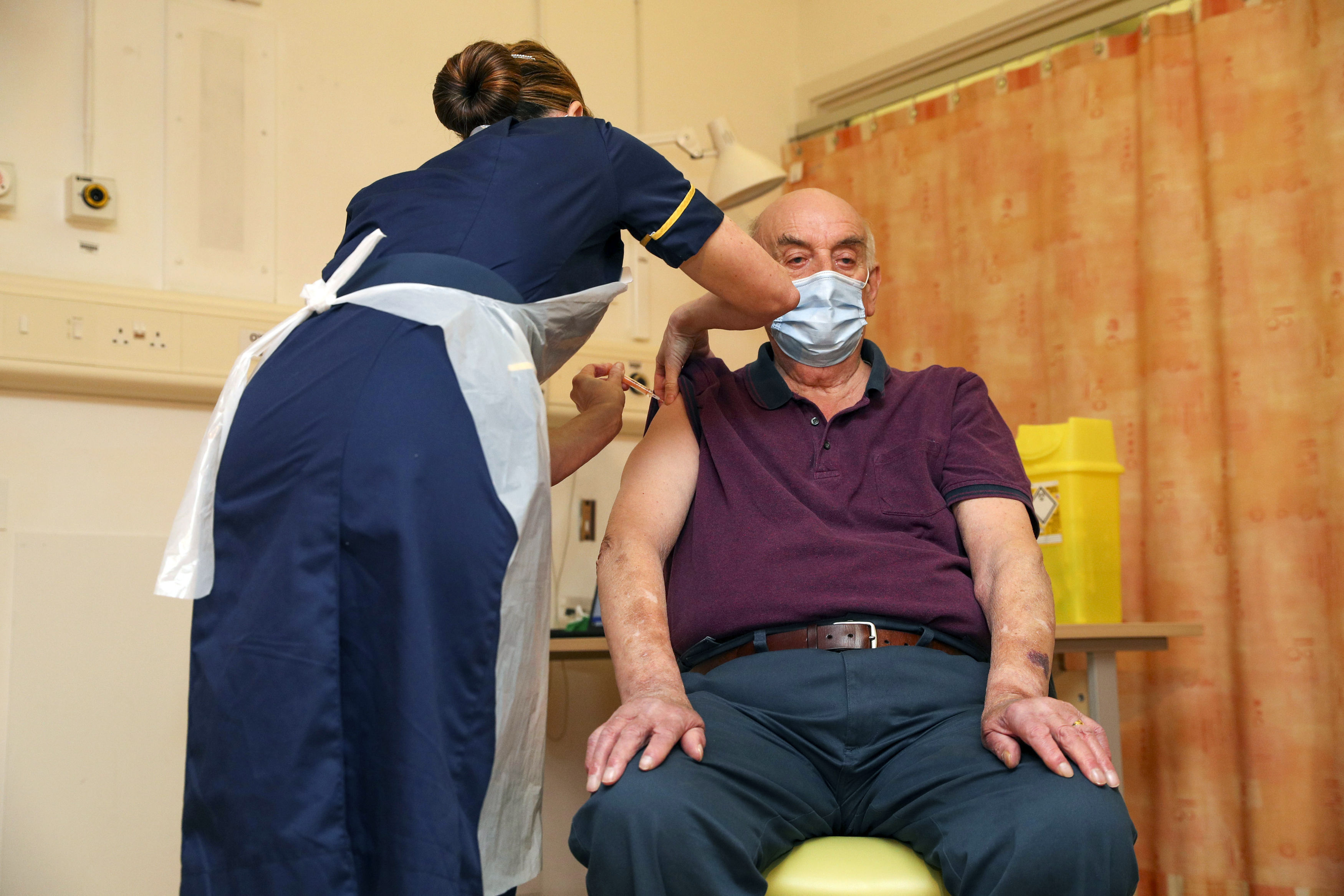 Whitehall sources believe the target can realistically be met as they plan to vaccinate five million people a week, within months.

A source told The Daily Telegraph: "All over-18s by June – yes."

And the chief executive of the UK's new vaccine factory in Oxfordshire has also said it will be able to give jabs to the whole population within four months when it opens in full by the end of the year.

It comes as more Brits have now had at least one coronavirus vaccination than have tested positive for the bug since the start of the pandemic. 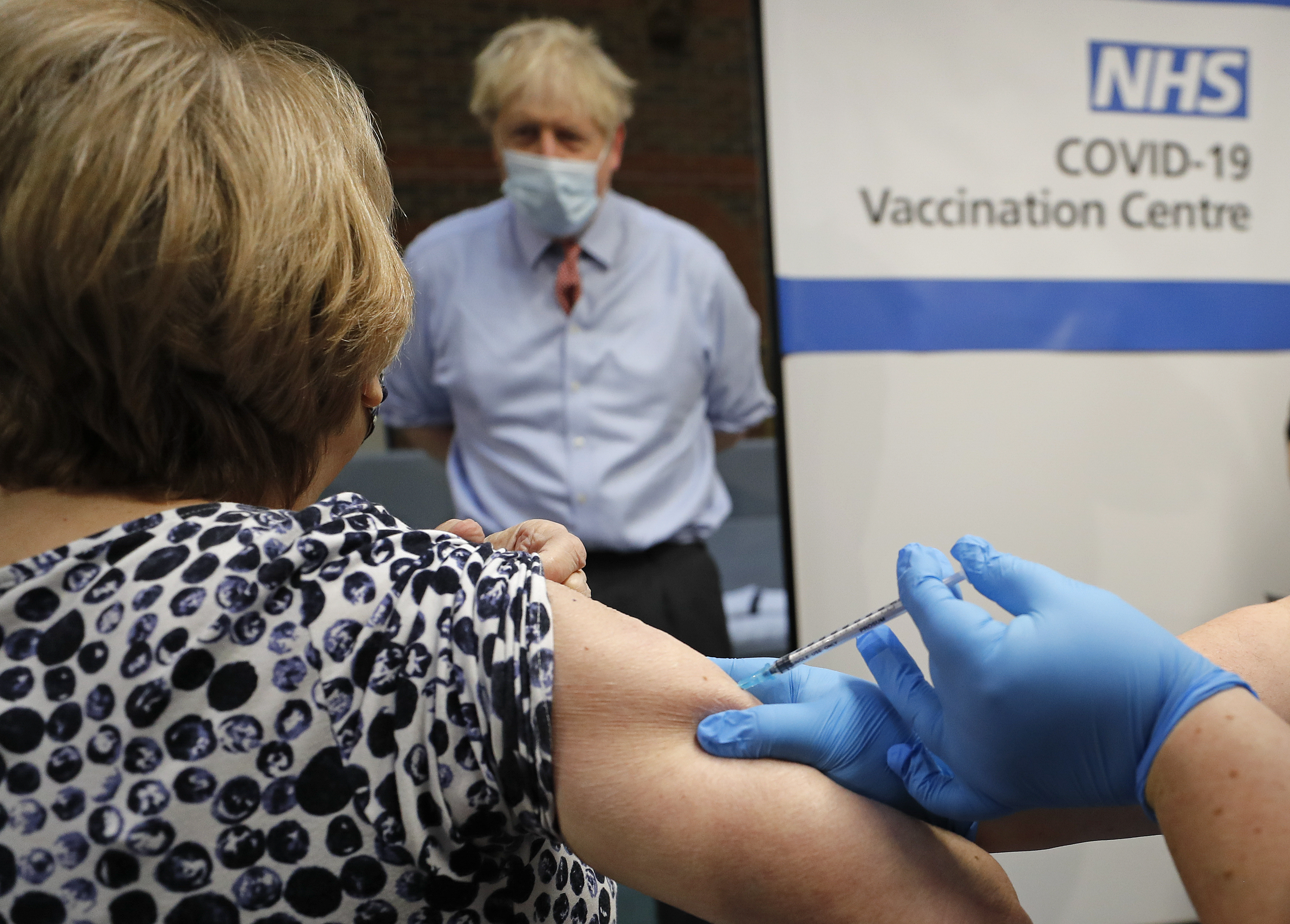 A whopping 324,233 jabs were given yesterday alone – the highest number in a 24-hour period so far.

And over 32million over-50s could be vaccinated by the end of March under new Government plants to ramp up the jab roll-out, it has been reported.

The Government is said to be preparing to more than double the pace of the current programme next week to up to half a million jabs a day.

But because of manufacturing delays with Pfizer and AstraZeneca, ministers are concerned about the target of giving the jab to 14.9million by Feburary 15.

AstraZeneca has reportedly delayed its delivery of two million vaccines a week to Britain from the end of this month to the middle of next month.

Similarly Pfizer has admitted it has delayed deliveries to the UK to reconfigure its manufacturing sites to boost capacity.

Meanwhile a staggering 46,000 Sun readers have already joined our Jabs Army to beat the coronavirus once and for all by signing up as steward volunteers at NHS vaccination hubs across the UK.

The stewards form a key part of the Covid-19 vaccination team by making sure the centres run smoothly and safely.

Today it was revealed a further 1,295 people have died with Covid in the UK – amid warnings the peak of the second wave hasn't yet been reached.

Some 41,346 more cases have been recorded – meaning 3,357,365 people have tested positive for coronavirus since the pandemic took hold.