A controversial Treasury adviser linked to the exam-grades fiasco has been given a key role in radical new planning changes that critics fear will lead to developers ‘concreting’ the countryside.

Tim Leunig, an economic adviser to Chancellor Rishi Sunak who is also close to Dominic Cummings, is part of a six-strong Planning Taskforce working on the biggest changes to building laws in 70 years.

At the beginning of the month, the other five members of the taskforce were thanked by name by Communities Secretary Robert Jenrick in the Government’s White Paper. 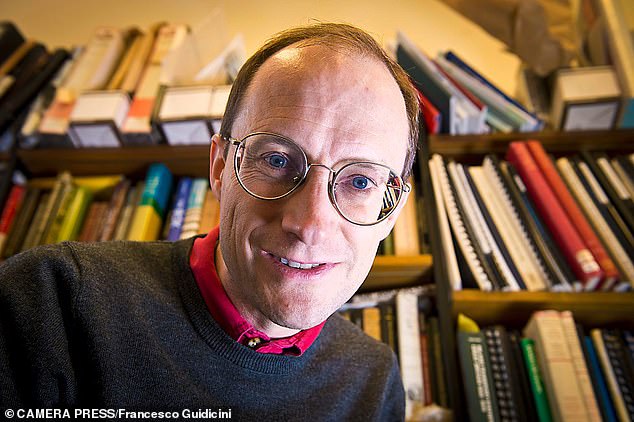 Tim Leunig (pictured), an economic adviser linked to the exams results fiasco, is part of a six-strong Planning Taskforce working on the biggest changes to building laws in 70 years

However, Dr Leunig – who has no background in professional planning – was omitted from the document, despite being listed as a member of the taskforce on the Ministry of Housing website.

Earlier this year, The Mail on Sunday revealed leaked Whitehall emails in which Dr Leunig questioned the need for British farmers, suggesting the UK could import most food.

He wrote: ‘The food sector isn’t critically important to the UK, and ag[riculture] and fish production certainly isn’t’.

Dr Leunig’s position on the Planning Taskforce is likely to cause particular alarm because he once co-wrote a think-tank report that argued that people in ‘failed’ Northern cities should move south.

David Cameron called the 2008 report ‘barmy’, saying of Dr Leunig: ‘I hear he is off to Australia. The sooner he gets on the ship, the better.’

Other radical ideas backed by Dr Leunig include ‘community land auctions’, in which councils would acquire small plots of land at competitive prices, then sell them to developers.

This summer Dr Leunig was on the External Advisory Group on Exam Grading that advised how to standardise grades before Education Secretary Gavin Williamson’s humiliating U-turn last week. 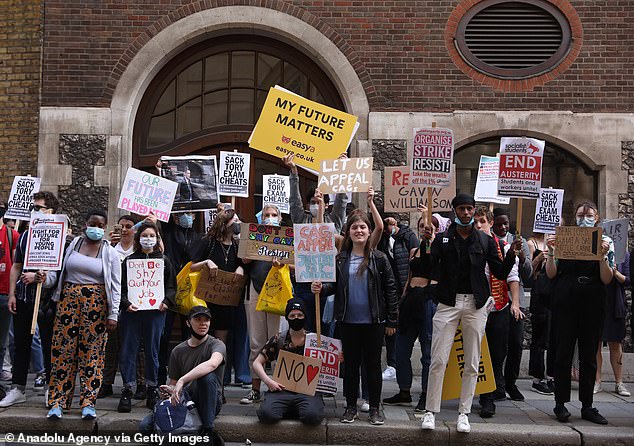 This summer Dr Leunig was on the External Advisory Group on Exam Grading that advised how to standardise grades which saw thousands of students, teachers and parents take to the streets in protest (pictured) after 40 per cent of A-Level results were downgraded 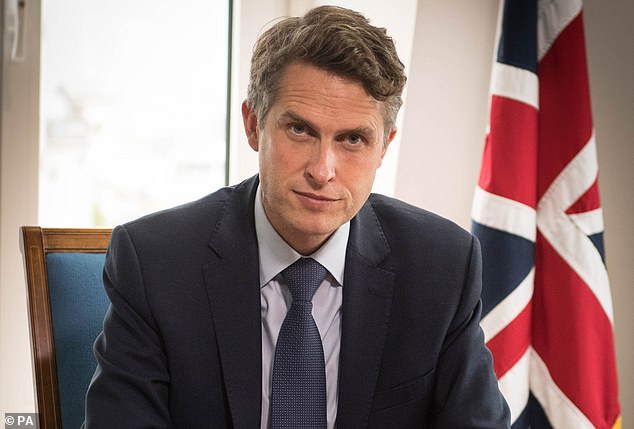 Under the new planning laws, announced earlier this month by Mr Jenrick, many planning applications would get an automatic green light – eliminating a whole stage of local oversight.

The Ministry of Housing, Communities and Local Government did not respond to a request for comment.