Home » World News » A tipple of apple juice and a veggie lunch … Christmas at Corbyn&apos;s!

A tipple of apple juice and a veggie lunch … Christmas at Corbyn's!

A festive tipple of apple juice, a five-course veggie lunch, and he once flew to Mexico for a non-urgent Christmas meeting with a politician… imagine going round to Jeremy Corbyn’s house on the 25th!

The Labour leader has long had a frugal approach to the festive season, which suggests an attitude that’s more Scrooge than Santa.

Who else would fly to Mexico City for a non-urgent Christmas meeting with a Left-wing politician, as he did in 2016? 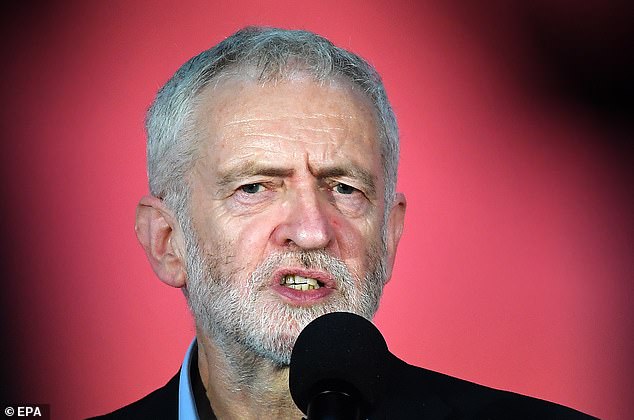 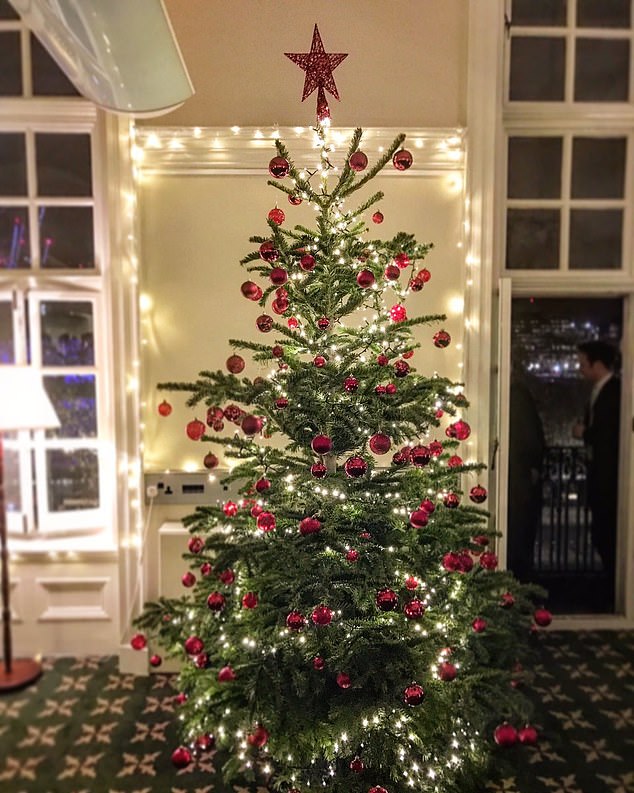 Corbyn Christmas: The Labour leader’s Christmas tree is covered with red baubles and even has its own red star

On another occasion, Mr Corbyn’s then wife Jane Chapman listened in despair as he and his brother discussed politics and the possibility of widespread strikes throughout the traditional lunch, a five-course vegetarian affair she had painstakingly prepared and for which she received no thanks.

She later remarked that the brothers would have been happier with a can of beans.

‘Usually Tesco, not Heinz,’ she said. ‘But he wouldn’t know the difference.’ The couple divorced the following year.

Despite telling ITV that he usually watches the Queen’s Speech on Christmas morning – quite some feat since it is not screened until 3pm – Mr Corbyn usually goes for a run before lunch.

And at some point he will succumb to temptation and enjoy his favourite tipple: a glass of apple juice. Labour peer Lord Toby Harris recalls asking Mr Corbyn how he planned to spend the festive period. ‘I’m going to the Suffolk seaside and letting my dog run along the beach,’ came the reply.

Others recall him expressing disappointment that there were no political meetings on Christmas Day. After his 2016 Mexico meeting with Andres Manuel Lopez Obrador – famous for occupying the capital for six weeks following defeat in a presidential election – Mr Corbyn said: ‘We spoke extensively about the beautiful dream to create a world government based on justice and fraternity.’

For Mr Corbyn, even the Nativity story has a political message. It is, he says, a poignant reminder about endeavouring to help others, refugees and ‘offering shelter to a family in need’.

In 2015, the year he became Labour leader, he was accused of ‘cancelling Christmas’ by refusing to deliver a festive message. Instead he made his thoughts known ahead of New Year’s Day. The following year, in an article for the far-Left Morning Star newspaper, he chose to highlight the festive period as ‘a time of increased loneliness and despair’. 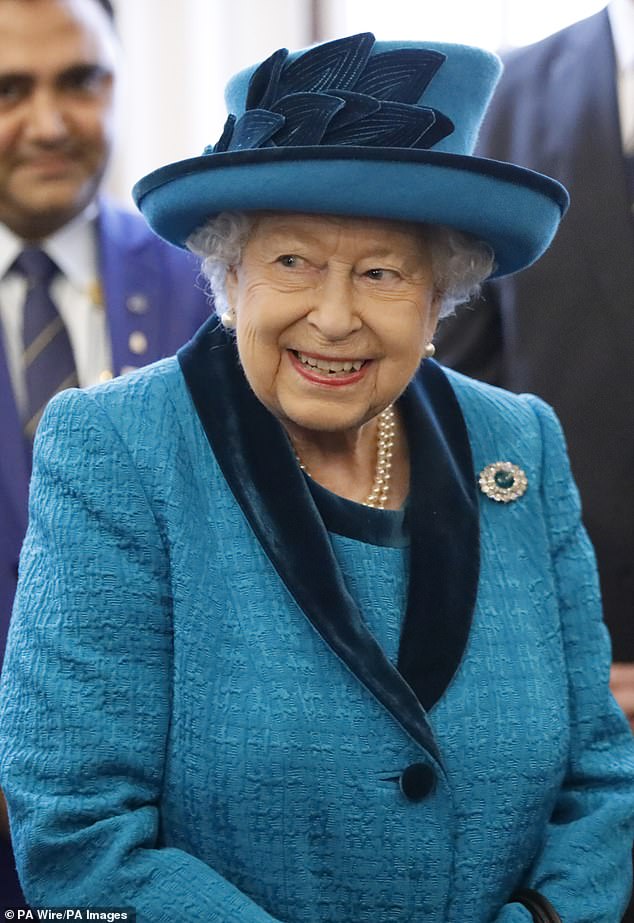 Queen’s Speech: Mr Corbyn got confused when he was asked whether or not he watched Her Majesty’s speak at 3pm on Christmas Day and said he watched her in the morning instead

And every year, either on Christmas Day or during the days leading up to it, he visits a homeless shelter in his constituency.

Mr Corbyn does go to a midnight mass service on Christmas Eve, although he admits: ‘If there’s a really good singer next to me, I do a bit of mouthing.’

He was certainly averse to singing when, in 2016, he walked out of a Christmas karaoke party because Labour MPs were joining in with Tony Blair’s 1997 Election anthem Things Can Only Get Better.

If Mr Corbyn does watch the Queen’s Christmas message, it would be on a tiny TV.

It’s so small that he and his strategy chief Seumas Milne had to stand right in front of it to see the Election results roll in in 2017.