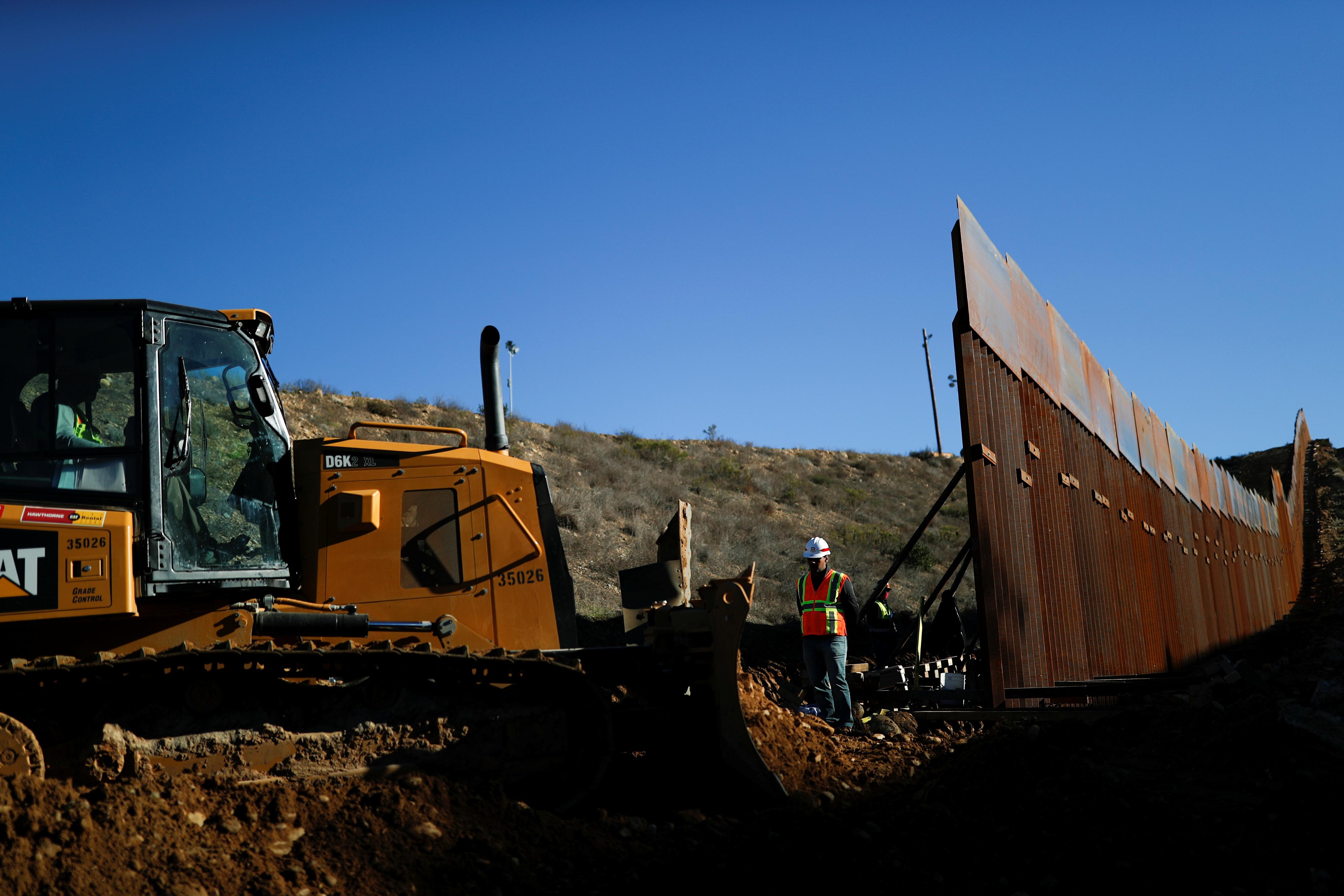 WASHINGTON (Reuters) – The White House said on Tuesday it has found a way to build President Donald Trump’s promised border wall without new funding from Congress, stepping away from the president’s threat to shut down the U.S. government over border security disputes.

Trump and Congress, embroiled in a feud over his proposed U.S.-Mexico border wall, have four days to reach a deal before a partial government shutdown could leave about a quarter of the federal workforce without paychecks.

Trump has demanded $5 billion as a down payment on construction of a wall that he argues is needed to keep illegal immigrants and drugs from entering the United States. Building the wall was a key pledge of his 2016 presidential campaign.

Democrats and some Republicans argue there are less costly, more effective border controls.

Sanders indicated the White House was backing down from Trump’s threat to shut down the federal government if Congress refused to provide money for his wall.

“There’s certainly a number of different funding sources that we’ve identified that we can use, that we can couple with the money that would be given through congressional appropriations, that would help us get to that $5 billion that the president needs in order to protect our borders,” Sanders said on Fox.

The money Trump wants is a fraction of the roughly $450 billion Congress was poised to approve – before the latest battle over the proposed wall – to fund several agencies which will otherwise run out of money on Friday.