‘WE STAND WITH BRUSSELS!’ Leo Varadkar takes SWIPE at Brexiteers during speech 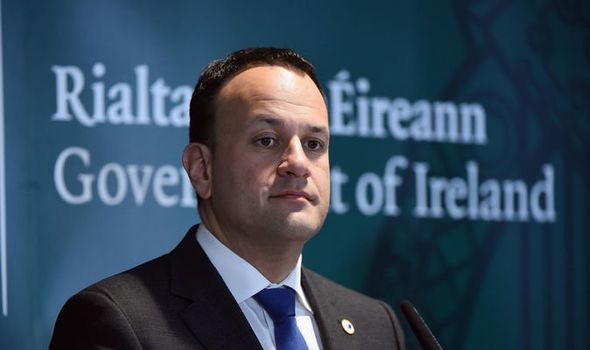 “I feel that I have learned something from Brexit, about leadership, and about the things that are necessary for success in politics. We can be optimistic about the future.

“Full employment, incomes up, taxes down, emigrants coming home, the public finances back in order, poverty and deprivation falling, and our international reputation restored.”

He added: “Demonstrated by the support we have received in the Brexit negotiations.”

Mr Varadkar went on to commend Fine Gael’s membership of the European People’s Party (EPP), which he called “the most powerful force in European politics”, before listing the ways in which EU membership has been advantageous for Ireland.

“And that’s why it’s so important for Ireland that we have a strong Fine Gael team elected to the European Parliament on the May 24. 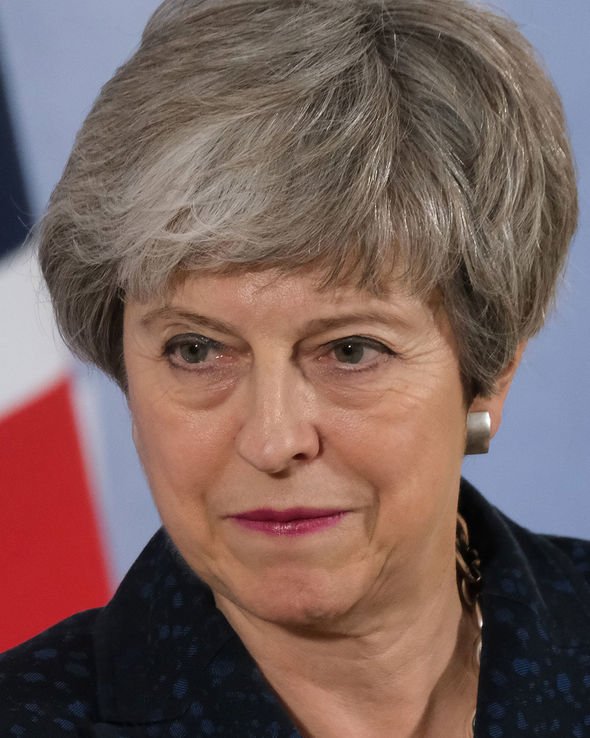 “Delegates, Brexit brings home to all of us the importance of having the right team in place.”

He added: “A team you can trust. A team with the ideas and a team with the vision to do what is best for Ireland and for all our people.”

His comments come after he warned both the EU and the UK are suffering from Brexit fatigue.

Mr Varadkar was speaking in Brussels on day two of the EU Summit after Theresa May secured a two-week extension to Brexit.

But the Irish leader said a longer delay would lack support across the continent. Mr Varadkar said: “There is Brexit fatigue across the European Union, I think there’s Brexit fatigue in the UK as well – people really want certainty.”