Wakefield and Tiverton and Honiton by-election results in full

The vote was a major test for Boris Johnson and the Conservatives, who have enjoyed weeks and months of bitter infighting. While a by-election does not always show the national picture, the latest polls has shown Labour gaining while the Tories have suffered losses – and last night the party lost two MPs.

Wakefield – traditionally a Red Wall seat – was won by the Conservatives in 2019 in a historic twist.

Speaking before the polls opened, Labour’s newest MP said: “On Thursday, we have an opportunity to send a strong message to Boris Johnson that enough is enough – and deliver a fresh start for Wakefield.”

The Lib Dems struggled to get through to voters in Wakefield getting just 508 votes but independent candidate Akef Akbar came in third place with 2090 ballots cast in his name.

Several smaller parties picked up a few hundred votes each while the Yorkshire Party gained 1182. 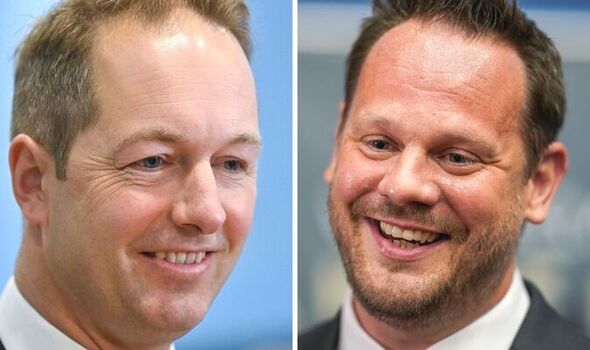 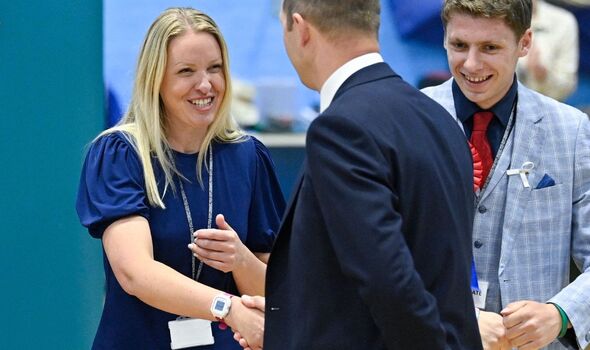 Tiverton and Honiton polls showed the race was neck and neck between the Tories and Lib Dems before election day. But the seat turned yellow as Lib Dem candidate Richard Foord overturned a 24,000 majority to win the seat in a monumental swing.

Mr Foord wrote on Twitter: “I am so humbled by the support shown to me from people across our communities. As your MP, I promise to be your champion and fight for you.”

The Conservative Party candidate in the seat, Helen Hurford, gained 16,393 votes and the Labour Party got 1,562.

Losing both seats has sparked more in-fighting in the Conservative Party with Oliver Dowden MP resigning as Chairman of the party. 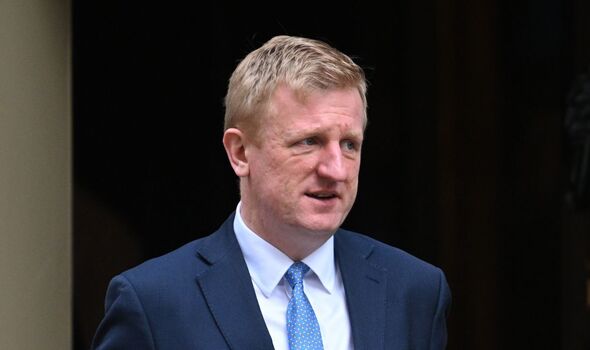 In a letter to the Prime Minister he wrote: “Yesterday’s Parliamentary by-elections are the latest in a run of very poor results for our party.

He added: “We cannot carry on with business as usual. Somebody must take responsibility and I have concluded that, in these circumstances, it would not be right for me to remain in office.”

Mr Dowden was in Wakefield on polling day offering his support for Mr Ahmed, and said he was the “only real candidate” standing in the by-election.

Labour leader Sir Keir Starmer called on voters in Wakefield to vote for Labour to give the town a fresh start.

The Conservatives will be disappointed to lose both seats after two of their former MPs were forced to resign setting up both by-elections.

Former MP Imran Ahmad Khan resigned in Wakefield after being jailed following a conviction for sexually assaulting a 15-year-old boy.

The contest in Tiverton and Honiton was called after Neil Parish resigned for viewing adult content on his phone in Parliament.

He had been MP in the seat for 12 years and had a majority of 24,000 before stepping down.