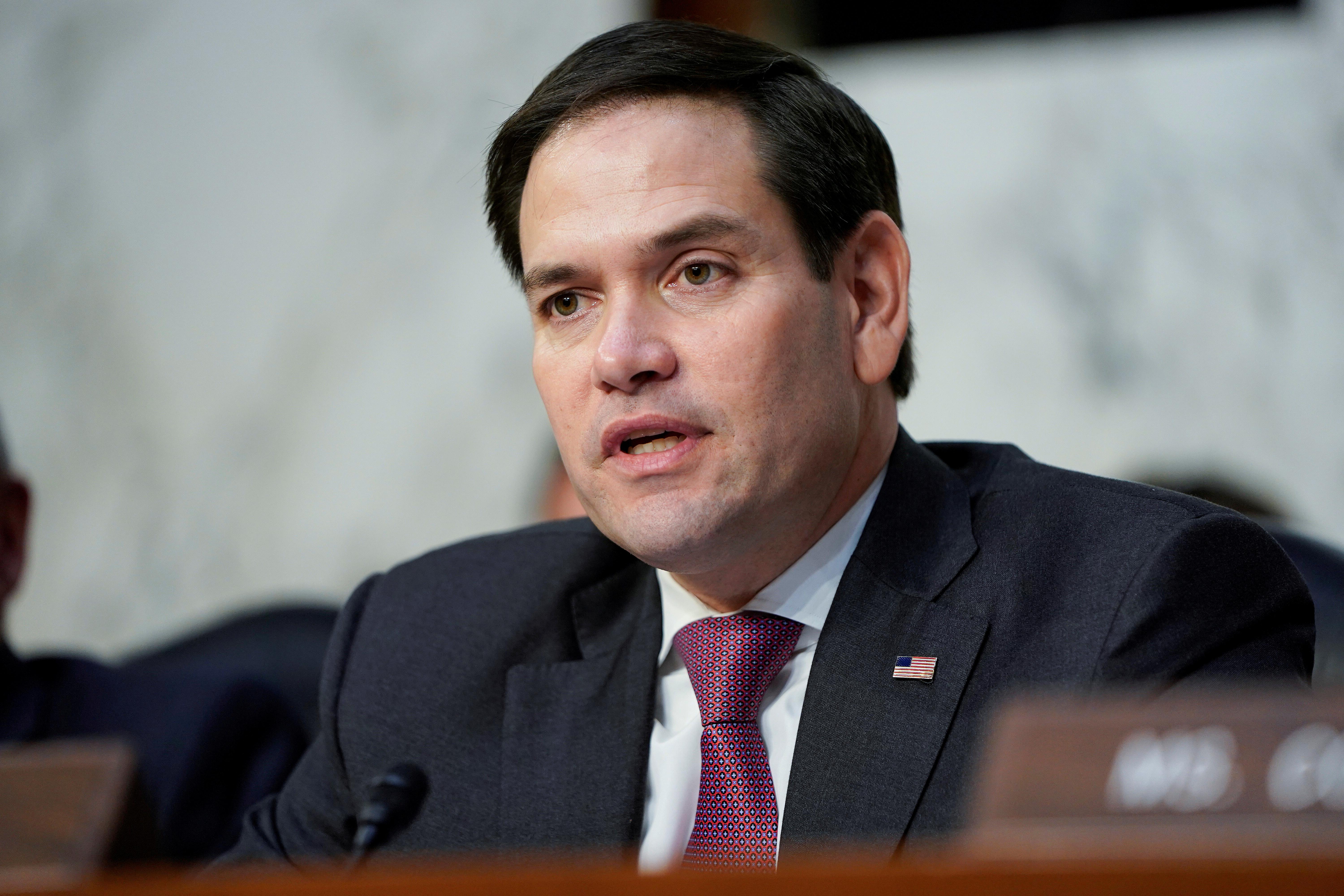 WASHINGTON (Reuters) – U.S. Republican Senator Marco Rubio said on Thursday that he could be ready in the next couple of weeks to introduce legislation that would treat corporate stock buybacks as dividends for tax purposes.

“We’re tweaking some small details on it,” Rubio told reporters, adding that the bill could come in “a couple more weeks.”

The write-off provision was included in President Donald Trump’s 2017 tax overhaul as a measure that could drive economic growth and job creation. But U.S. corporations have heavily favored share buybacks over investments in allocating the rich windfalls they received from the Trump tax package and its deep corporate tax cuts.

Full data on buybacks is not yet available for 2018, the year Trump’s tax changes took effect. But by the middle of last December, research from the firm TrimTabs had already noted a record $1 trillion in buyback announcements.

Rubio unveiled his proposal to tax stock buybacks earlier this week, unsettling financial markets and drawing criticism from policymakers who believe companies should be left alone to decide how to spend cash.

On Thursday, the Florida senator appeared to push back on the criticism, arguing that his proposal is not intended to ban buybacks or punish companies for engaging in them.

He also denied a suggestion that his legislation could be viewed as a tax increase, something that Republicans who control the Senate would not likely move forward. “No, because we’re making immediate expensing permanent,” he said.