(Reuters) – The freshman class of the new Congress will boast the largest number of military veterans in nearly a decade, including a record number of former servicewomen, bolstering a corps of ex-military lawmakers that has been depleted in recent years. 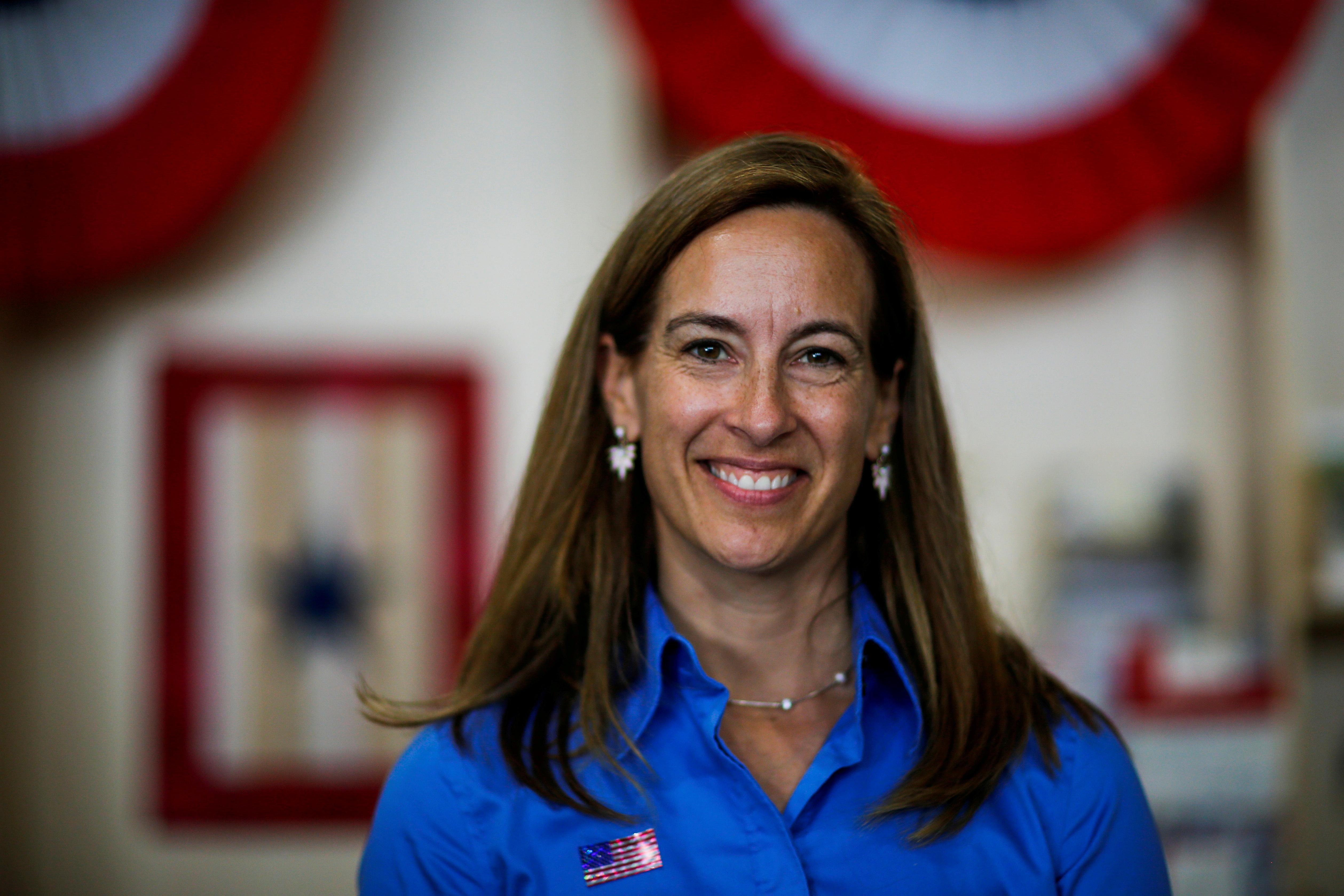 More than 150 military veterans ran as either Republicans or Democrats for the U.S. House of Representatives in Tuesday’s midterm election, at a time when the number of former servicemen and women in Congress is near a historic low as older members retire or have left for roles in the Trump Administration.

Voters elected more than 75 veterans to Congress, said Seth Lynn, a former Marine who serves as executive director of the Veterans Campaign, which has tracked veterans campaigning for the U.S. House for the last decade. Of veterans who won their races, 16 will serve their first terms, outnumbering the freshman class of 14 veterans elected in 2016 and 12 in both 2014 and 2012.

Of the 16 rookies, three were women, nearly doubling the number of female veterans already serving in the House and Senate.

Some observers on Wednesday credited veterans’ victories in the 2018 congressional races to the public’s weariness with partisan politics.

“Veterans have a formative experience in their 20s that makes them likely to put country ahead of party,” said Jason Mangone, a former Marine and co-author with General Stanley McChrystal and retired Navy SEAL Jeff Eggers of “Leaders: Myth and Reality.”

“That’s the sort of leadership we really want to see. Particularly out of these young veterans,” Mangone said.

Among the new generation of veteran candidates was New Jersey Democrat Mikie Sherrill, 46, a former Navy helicopter pilot. Voters elected her to Congress to represent the state’s 11th District, which has not sent a Democrat to Capitol Hill since 1985.

On the Republican side, Dan Crenshaw of Texas, 34, the former Navy SEAL who nearly died and lost his right eye in a bombing in Afghanistan but served two more deployments afterward, won his safely red district.

Female veterans are particularly appealing to some voters who believe the same patriotic tenacity they used to clear hurdles in the military will power their battles in Congress, said Lynn, of the Veterans Campaign.

“The military has been an Old Boys Club, and these women’s willingness to go into that not for the money but to serve your country, it’s an indication that it’s someone who is tenacious and dedicated to public service,” he said. “That’s the same person you need to become a successful candidate.”

The robust freshman class of veterans was elected as the proportion of veterans among the U.S. population is declining, with 7 percent of American adults veterans in 2016, down from 18 percent in 1980, according to the Census Bureau.

A confluence of trends, however, may have helped boost the number of former military personnel who ran for Congress this year. Throughout the year, female veterans announced their congressional candidacies as the #MeToo Movement against sexual misconduct gained traction.

Arizona Senator John McCain died in August, highlighting the contributions of one of the country’s best-known veterans and one of its most revered war heroes.

In a similar vein, North Ogden, Utah, Mayor Brent Taylor, a Utah National Guard major on his fourth deployment, was killed in the line of duty in Afghanistan just days before Election Day.

The number of veterans currently serving in Congress is near a historic low at 19 percent, according to the With Honor Fund, a political action committee that supports military veterans running for office who commit to cross-partisan governing. By comparison, veterans represented more than half of Congress for much of the late 20th Century.

The shrinking number of candidates who served in the military over the past four decades may reflect a negative view of the military among voters that has lingered since the Vietnam War. But the 2018 bump in veterans elected to their first terms is in part in response to rising public respect for military service since the attacks on New York’s World Trade Center and other targets on Sept. 11, 2001.

“I think voters were looking for that refreshing, different perspective,” said Rye Barcott, a former Marine who is co-founder of the With Honor Fund.

“Most of the veterans are pretty young, plenty served after Sept. 11. There is a hunger in the electorate for fresh faces,” he said.

In some races, issues such as gun control propelled veterans into office this year, particularly in the wake of mass shootings at a Florida high school and a Pittsburgh synagogue.

A similar pledge to outlaw assault weapons helped Army veteran and Democrat Jason Crow of Colorado, 39, win a House seat long-held by Republican Mike Coffman, 63, who has been awarded A ratings and generous campaign contributions from the National Rifle Association.

Democrat Elaine Luria, 43, a former Navy commander, also pledged to ban assault weapons, winning a seat held by Virginia Republican Scott Taylor, 39, a former Navy SEAL who has an A rating from the N.R.A., who sought a second term.