WASHINGTON (Reuters) – U.S. President Donald Trump said on Friday he would nominate the acting head of the Environmental Protection Agency, Andrew Wheeler, to take on the position permanently. 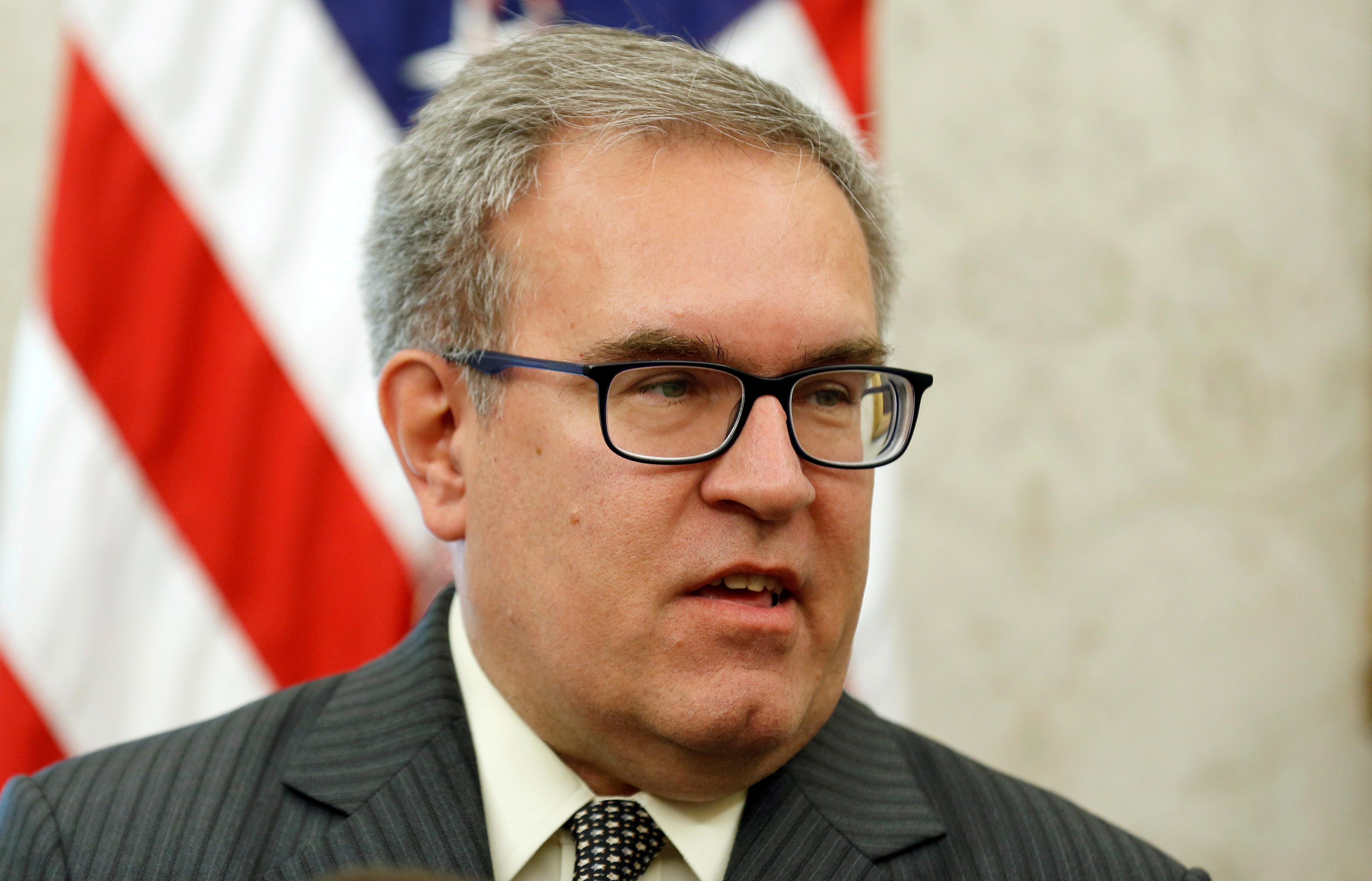 Wheeler, a long-time Washington insider known to shun the spotlight, took the reins at the EPA in July after former Administrator Scott Pruitt resigned. Pruitt faced a slew of ethics controversies that included his first-class travel, round-the-clock security detail, and expensive office equipment.

Wheeler has done a “fantastic job, and I want to congratulate him,” Trump said as he announced his decision during a Medal of Freedom ceremony at the White House. He had previously hinted that Wheeler might be nominated.

Trump will have to formally nominate Wheeler and then the U.S. Senate will vote on his confirmation, an expected outcome as the chamber is led by Trump’s fellow Republicans.

In Wheeler, Trump has seen another avid supporter of his deregulatory agenda and advocate for the fossil fuels industry, but without the constant criticism over alleged mismanagement that had plagued Pruitt.

Wheeler had worked at the EPA in the 1990s and later in the Senate under Republican Senator Jim Inhofe, a skeptic of mainstream climate science, before moving to the private sector as a lobbyist and consultant.

He has said that he is “not at all ashamed” of his lobbying for the coal company Murray Energy Corp, the focus of criticism by environmentalists.

He has been in his latest EPA job for more than 100 days, one of the longest tenures for an acting chief at the agency in decades.

Wheeler has said that EPA, under his leadership, would take the same course as under Pruitt, prioritizing cleaning up industrial Superfund sites, areas contaminated by hazardous waste and identified by the EPA as a candidate for cleanup, and financing investments in water infrastructure.