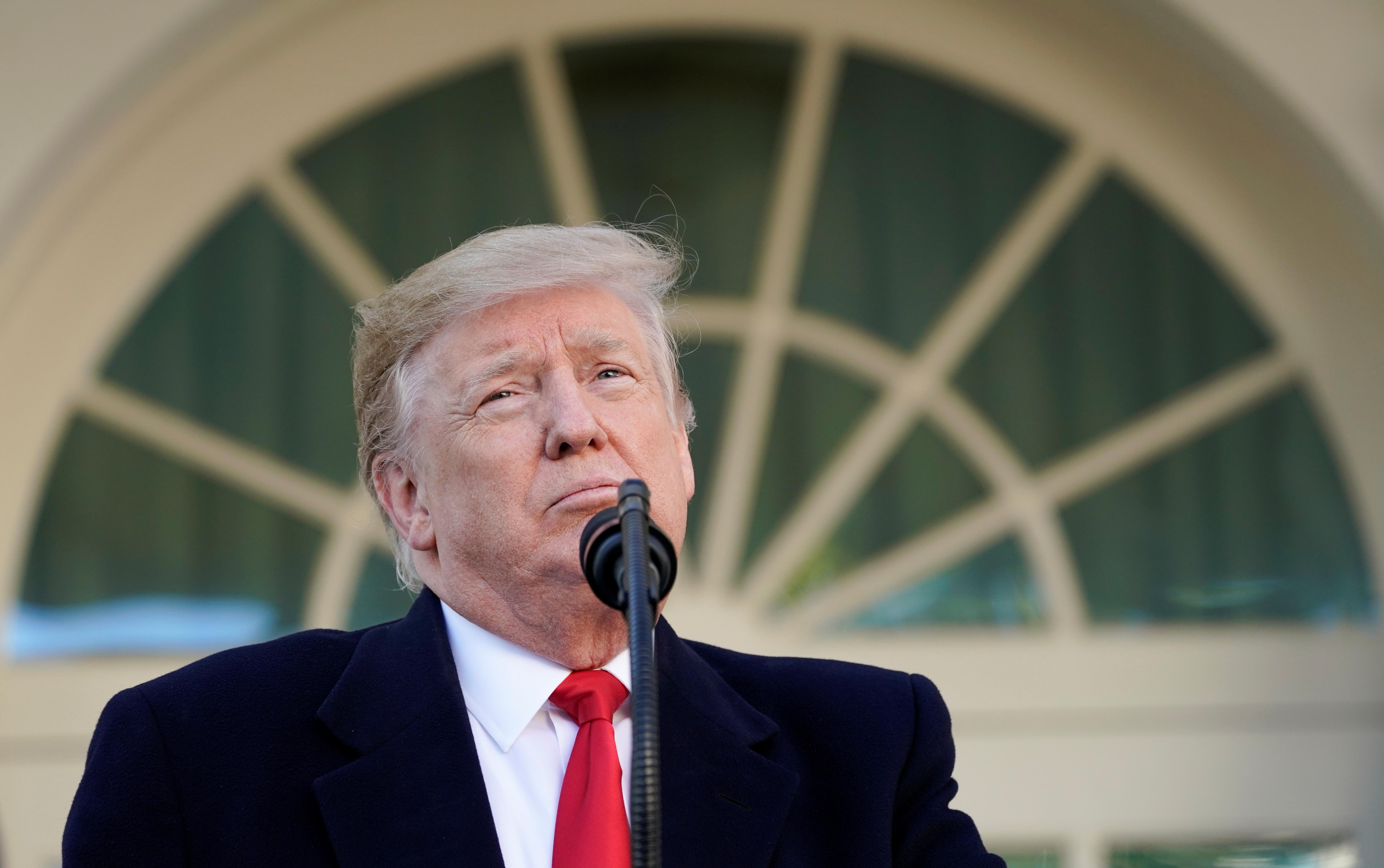 WASHINGTON (Reuters) – President Donald Trump said on Friday he would declare a national emergency if he doesn’t eventually reach a deal with Democrats on border security.

Trump, who made the comments to reporters during an immigration event at the White House, said earlier on Friday he had reached a deal with lawmakers to reopen the government until Feb. 15 while they work on Trump’s demand for funding for a wall on the U.S. border with Mexico.

“I think we have a good chance” of reaching an agreement, Trump said.

“We’ll work with the Democrats and negotiate and if we can’t do that, then we’ll do a – obviously we’ll do the emergency because that’s what it is. It’s a national emergency,” he said.

Declaring an emergency could allow Trump to circumvent Congress and repurpose funds Congress has appropriated for other purposes in order to build a wall.