State pension chaos as people left stranded on NO income

The delays have meant that many retired Britons have been left with no source of income. Alf Morley, a retired taxi driver was “in desperation” as he waited for the DWP to pay him what he was due, according to the Daily Mail.

He said: “I am frustrated by the poor quality service I have received.”

He added: “This is causing me a considerable amount of undue stress.”

Mr Morley has been experiencing issues with ending the deferment of his state pension since March of this year.

He said that the online system used by the DWP did not recognise his details.

After calling the DWP multiple times, he explained to a staff member his situation, and the financial strain it placed on him.

Mr Morley remembered: “I explained to him I had been out of work for some months and funds were running low.”

“He asked me if I had financial trouble.

“The savings I have are being diminished.

“He said he would put me on an urgent list.”

After another period of no response, Mr Morley involved his local MP.

Mr Morley’s payments are now scheduled to start at the beginning of October.

Pensions Minister Guy Opperman promised that the backlog will be cleared by the end of October.

He said “staffing issues which have now been rectified” and delays because of the coronavirus pandemic were at the heart of the problem.

A spokesperson for the DWP said: “We are sorry that some new state pension customers have faced delays receiving payment.”

“All those affected have been identified and we have deployed extra resources to process these as a priority.

“Any claims made today should not be subject to delay.”

This follows the revelation that human errors within the DWP were responsible for almost £1billion worth of unpaid pensions.

A report released by the National Audit Office concluded that 134,000 pensioners, many of whom were women, had been underpaid over a number of years.

Meg Hillier, chair of the Public Accounts Committee, said: “This is not the first widespread error we have seen in the DWP in recent years.

“Correcting these errors comes at great cost to the taxpayer.

“The DWP must provide urgent redress to those affected and take real action to prevent similar errors in future.”

The Government has reassured those missing their state pension funds that they will be paid everything owed to them. 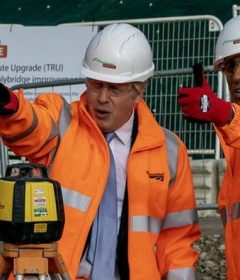 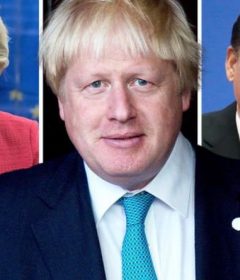