Anita Dunn, who is returning to her Democratic consulting company next month, has long faced questions about how her influence in the White House intersects with her company’s corporate work. 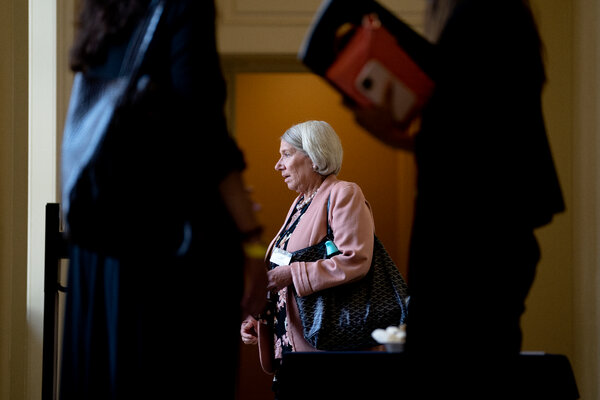 WASHINGTON — For the past 17 months, since shaking up his campaign after an embarrassing fourth-place finish in the Iowa caucuses, Joseph R. Biden Jr. has relied on Anita Dunn, a veteran Washington consultant, for both guidance and grudge-holding.

Ms. Dunn, 63, provided direction when Mr. Biden’s campaign was flailing. Later, she refused to give Julián Castro, a former housing secretary, a requested speaking slot at the Democratic National Convention, still upset about his debate-night jab at Mr. Biden’s mental acuity, according to people familiar with the snub. And in the West Wing, she has had a hand in shaping every major policy push so far.

Now Ms. Dunn is set to return to her powerful Democratic consulting company, leaving a hole in Mr. Biden’s small inner circle as the highly infectious Delta variant is ripping through unvaccinated communities and the fate of Mr. Biden’s bipartisan infrastructure deal is teetering on the edge of collapse.

“She brings stability and a faithfulness to strategy,” said David Plouffe, the former Obama campaign manager. “You see it in the White House, where they’re very disciplined on their approach to Covid, to the economy, to the use of the president. That discipline and not swinging at every pitch is really classic Anita.”

Ms. Dunn has prepped the president for every interview and news conference since she took over his campaign and driven the administration’s buttoned-up approach to dealing with the news media. She is widely credited with elevating women to senior positions in the West Wing. And she is adamantly opposed to Mr. Biden regularly taking questions from reporters, which she believes does little to advance his agenda. She prefers town hall events.

But for all her discipline and expertise, Ms. Dunn’s presence in the Biden administration, and in the Obama administration before that, has raised questions about how her influence in the government intersects with the corporate work of her company, which represents clients seeking to influence policy.

Ms. Dunn has only separated herself from SKDK, the corporate and political consulting company she helped found and is returning to next month, for brief periods of campaign and government work. And the fact that she is exempt from filing public financial disclosures required of full-time presidential appointees has drawn criticism from some ethics watchdogs. 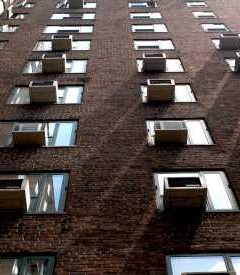 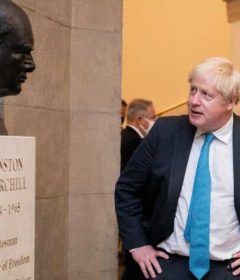 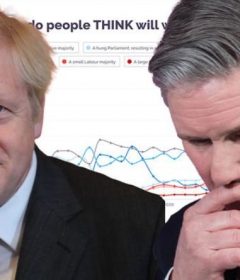