WASHINGTON (Reuters) – Sixteen Democratic members of Congress vowed on Monday to oppose fellow Democrat Nancy Pelosi’s bid to become speaker of the U.S. House of Representatives, but none of them openly said they would run against her. 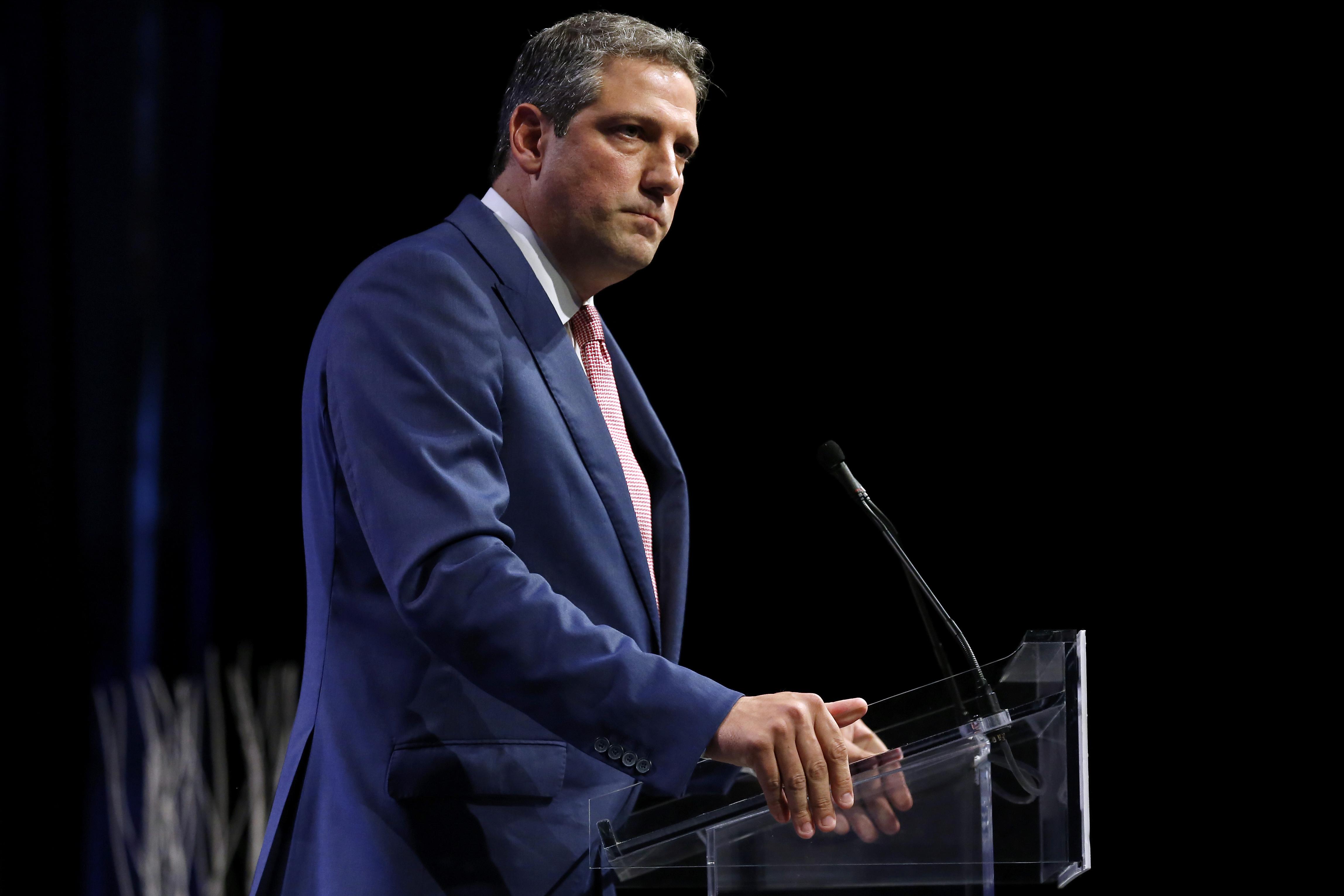 They were not joined by Representative Marcia Fudge of Ohio, the only potential Pelosi rival to emerge so far from the party’s rank and file.

As Democrats wrestle with the choice of speaker for 2019-2020, Pelosi has argued that even at the age of 78 she is best qualified, rejecting some younger Democrats’ argument that a new generation of leaders was needed.

But she still faces no clear challenger to her power.

Fourteen men and two women signed a letter saying they believed “the time has come for new leadership in our caucus.”

They included Representatives Tim Ryan of Ohio, who unsuccessfully challenged Pelosi for Democratic leader in 2016, and Seth Moulton of Massachusetts, an outspoken critic.

Pelosi spokesman Drew Hammill said she “remains confident in her support among members and members-elect” and noted that 94 percent of the Democratic caucus declined to sign the letter.

Democratic Representative Josh Gottheimer, co-chairman of a bipartisan “Problem Solvers Caucus,” said in a telephone interview that “important progress” was made on Monday in talks with leadership over rules changes that could help ease the House’s partisan gridlock of recent years.

Gottheimer was withholding supporting Pelosi pending the outcome of the talks.

The two women who signed the letter were Kathleen Rice of New York and Linda Sanchez, a Californian like Pelosi.

Fudge told reporters last week that she had not yet made a decision on whether to be a candidate for speaker, but has said she is weighing a run.

In a statement to Reuters on Friday, Fudge noted support from people “who look to me as the next speaker of the House.”

Pelosi is running hard for the job. She made history from 2007 to 2011 when she was the first woman House speaker. She has more recently become a punching bag for Republicans, despite having a record of bipartisan legislative achievement.

On Nov. 28, Democrats who will be House members next year are slated to vote behind closed doors for party leaders. They also will vote on their nominee for speaker next year, with a vote by the full House – Democrats and Republicans – on that position likely to be held on Jan. 3.

Pelosi is sure to win the backing of an overwhelming majority of House Democrats in this month’s closed vote. 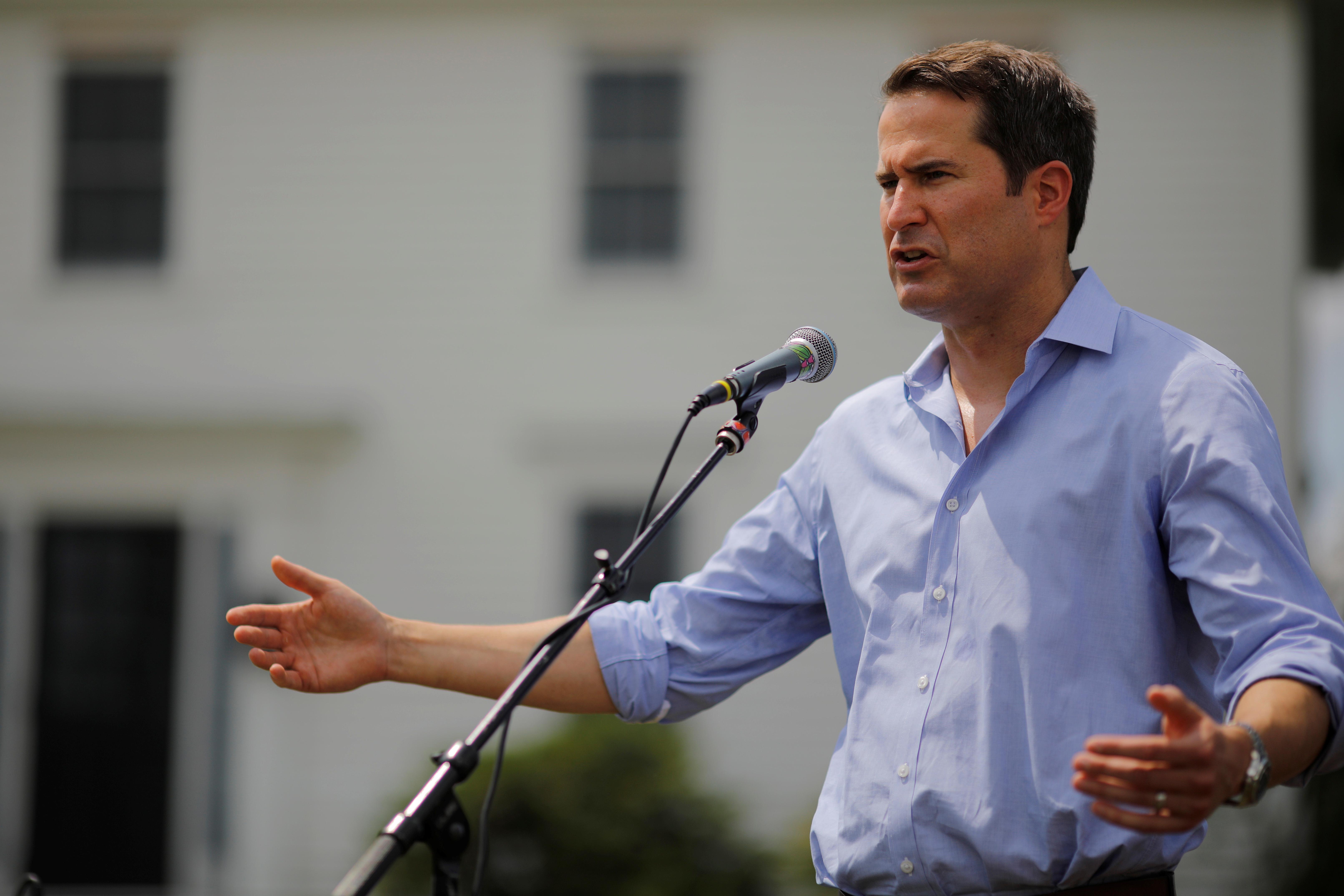 A victory on the House floor would be a tougher achievement as she would need 218 votes if all 435 members are present and voting. With all of the chamber’s Republicans expected to vote against Pelosi, she can afford to lose very few Democrats.

The House speaker holds one of the most powerful jobs in Washington. He or she sets the agenda for the chamber and is second in line to the presidency if President Donald Trump were to die in office or become incapacitated.

With their House majority next year, Democrats will place a check on Trump during the final two years of his term. Since he took office in 2017, he has enjoyed the backing of Republican majorities in the House and Senate. Next year, he will only have a Republican-controlled Senate.