The first of three debates over the next five days, this evening’s contest aired on Channel 4 and saw Rishi Sunak, Penny Mordaunt, Liz Truss, Kemi Badenoch and Tom Tugendhat vy for favour. Chaired by news anchor Krishnan Guru-Murthy, the candidates faced 90 minutes of questions from an audience of floating voters.

First up was the issue of trust in politicians, in particular those in the Conservative party following the tumultuous events of the past two weeks.

The first question from the audience was blunt: “Why should the public trust any of you?”

Liz Truss opened play by laying out her achievements as Foreign Secretary, before being pushed back on track by the moderator.

Pressed on why it took so long for him to stand up, Rishi Sunak replied: “The reason I resigned is because I wanted to be honest with you and everyone else in the country.

“It got to a point where enough was enough and I wanted to be honest with you about the challenges we face.”

Penny Mordaunt said: “Why you can trust me is because I have spoken truth to power.”

Before later adding: “I take it as a big fat compliment that nobody wants to run against me.” 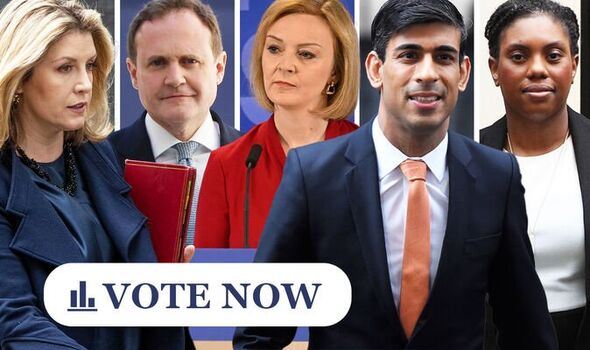 Then followed a simple yes/no question as to whether Boris Johnson was honest.

Mordaunt declined to answer as Mr Sunak and Ms Truss did their best to avoid a direct condemnation of the disgraced PM.

Seizing the moment, Tom Tugendhat responded with a flat no before the question was even finished, resulting in applause from the audience. 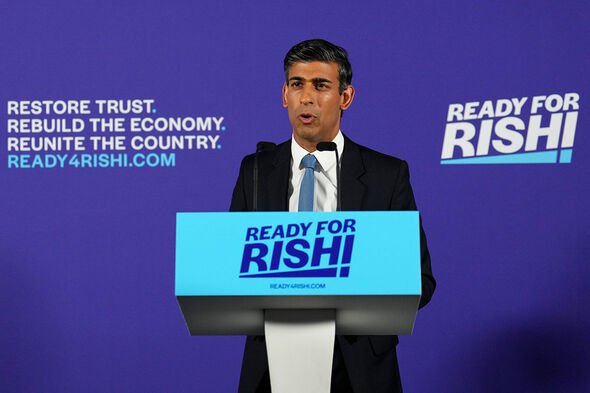 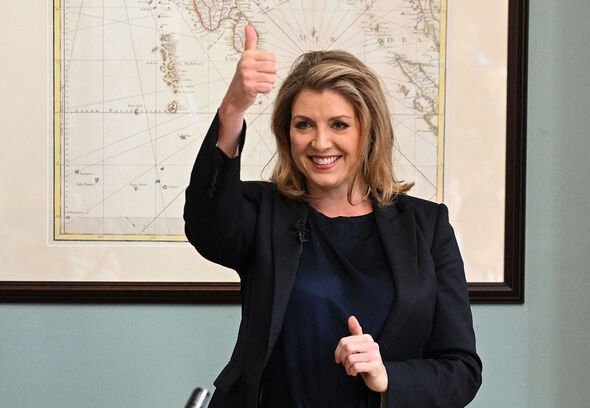 While the candidates declared they trusted each other, Mr Sunak saying they were all part of the same “Conservative family”, the audience didn’t appear to share the sentiment.

Wrapping up the opening topic, a devastating moment saw Mr Guru-Murthy ask the audience to indicate by a show of hands whether they trusted politicians. Not a single one was raised.

It was then on to taxes.

Liz Truss said she would reverse the national insurance increases and remove the green energy level, as well as spread the debt accumulated during the pandemic over a longer period, pointing to the lower rates of borrowing of the likes of the US, Canada and Japan.

This sparked a fiery exchange between her and Mr Sunak over how to tackle inflation, the former Chancellor saying: “Borrowing your way out of inflation isn’t a plan, it’s a fairytale.” 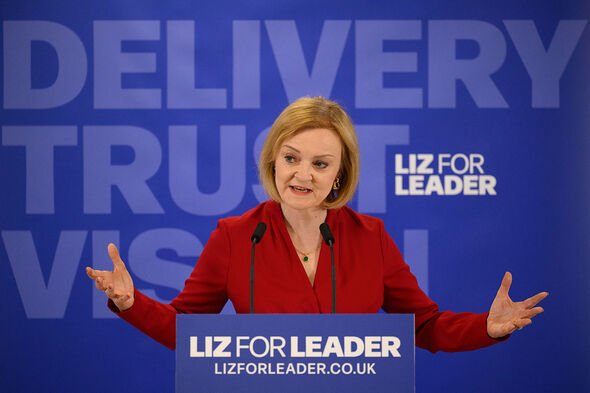 Mr Tugendhat said: “I’m slightly surprised because I was the only one who didn’t vote for the National Insurance increase and now it seems as if everyone agrees with me.”

In response, Ms Badenoch said it was “easy to sit at the back of the class and tell everyone what they’re doing is wrong.”

Sunak said: “The most important thing is for us to get a grip of inflation and get it out of our system as soon as possible.”

Asked if the Government was doing enough to ease the cost of living crisis, only three audience members raised their hands. 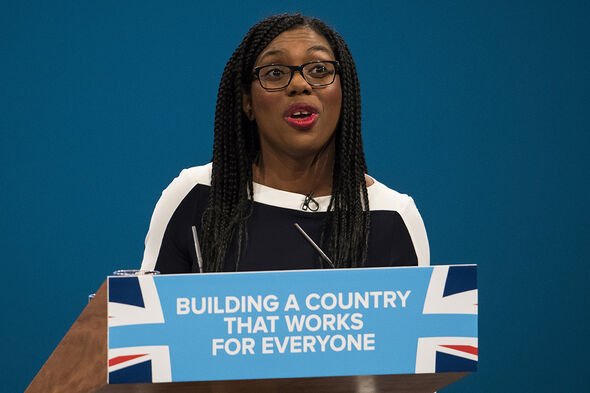 Concerning the NHS backlog, Ms Badenoch described it as “terrifying” before recounting how difficult she had found it herself to get a dental appointment to fix a chipped tooth.

She said: “The backlog won’t be dealt with if we don’t find better and more efficient ways of doing things.”

On the transition towards net zero and green economy, of any policy proposal, Ms Mordaunt said: “It also has to contribute towards our industrial renaissance and our levelling-up.

“This potentially can deliver thousands of jobs and create new industries for the UK.” 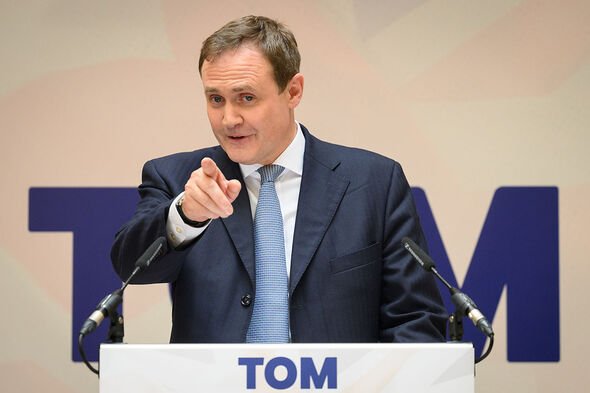 In closing, Ms Mordaunt said: “I’m not the traditional offer. I’m not the legacy candidate. I’m focussed on the future and I want our nation to be all it can be.”

Mr Sunak said: “Do we confront the challenges facing our country honestly and responsibly or not? For me, there is only one answer.”

Ms Truss said: “Now is not the time for a continuity of our current economic policy. We need to be bold, we need to do things differently.”

Asked they were more likely to vote Conservative following what they had heard during the debate, ten audience members indicated they had.