Home » Politics » Nicola Sturgeon’s plan for £11k a year handout for all Scots shot down – ‘A costly mess!’

Nicola Sturgeon’s plan for £11k a year handout for all Scots shot down – ‘A costly mess!’

First Minister Nicola Sturgeon has backed the Universal Basic Income (UBI) scheme, which would see every citizen provided with guaranteed payments no matter what their circumstances are. SNP MPs this week led a Westminster Hall debate on the introduction of a UBI with Inverclyde MP Ronnie Cowan arguing it would improve the welfare system.

The party argues that it is a potential solution to poverty after imposing a decade of “brutal austerity policies by Westminster.”

But Will Quince, Minister for Welfare Delivery warned the proposals could lead to severe tax increases for hard working-age people.

The Tory Cabinet Minister added: “My priority remains ensuring the most vulnerable in our society receives the support and financial assistance that is available to them.

“Thankfully, Universal Credit and the government’s £9.3 billion investment in the welfare safety net has been there to help catch those most affected. 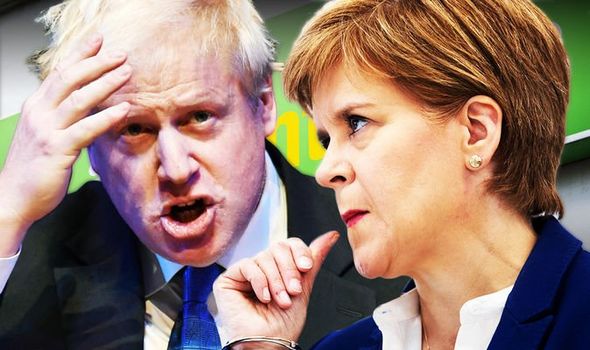 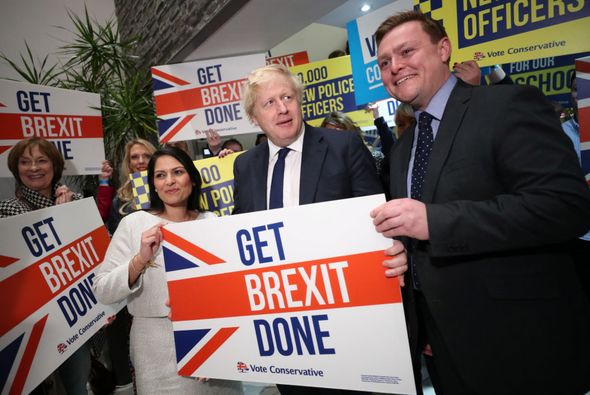 “It’s been vital for the three million people who have made a benefit claim since March.

“Despite the success of Universal Credit, some still attempt to deride the [Welfare] system, instead they demand a Universal Basic Income or UBI.

“It may at first glance appear appealingly simple but in reality, it would be a costly mess that would leave the vulnerable in society far worse off, it would disincentivise work in key industries and would leave the country’s finances in ruin.

“Looking to replace Universal Credit at potentially astronomic cost would provide little benefit to anyone. 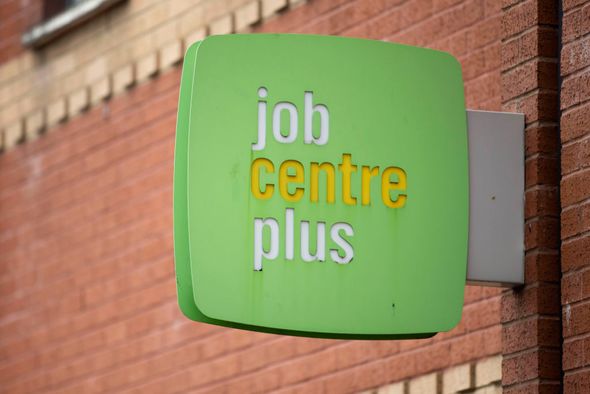 “The Government has no plans to adopt the policy, it is not in the interests of the taxpayer or those who rely on the welfare safety net.

“Rather than continuing to push the unrealistic and damaging idea of UBI, it’s supporters would do well to look at the safety net we already have in this country.”

SNP members have also criticised the UBI scheme, claiming it could “penalise some low and average income workers while benefiting the already well-off”.

In a report by the independent Progressive Policy Research Group, which considers how public policy can create a fairer Scotland, the members stressed that while they support “many of the principles of a UBI” it would “require a dramatic reform of the tax system that could in many instances be regressive.” 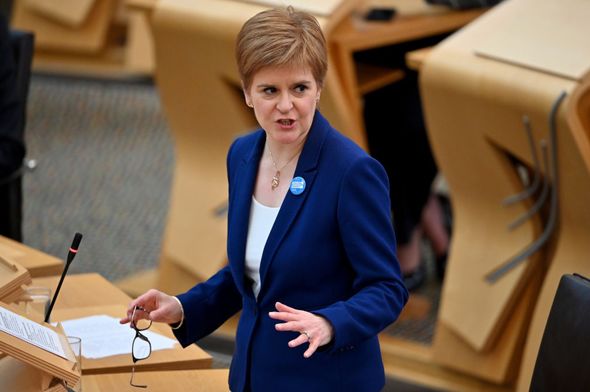 The study revealed that this could take place as part of a three-year pilot by the Scottish and UK Governments alongside local authorities.

The three-year pilot would understand the impact of a basic income on poverty, unemployment, health and financial wellbeing. 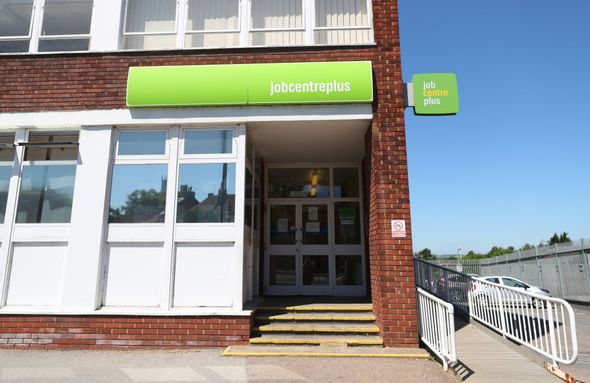 A further 14,600 would be paid a ‘low level’ income based on existing welfare payments, costing a total of £124m.

Four councils including in Edinburgh, Glasgow, Fife and North Ayrshire worked on the research for two years with Government officials.

However, the Scottish Government does not have the powers to introduce a universal basic income on its own because the majority of welfare and tax responsibilities are still reserved to Westminster. 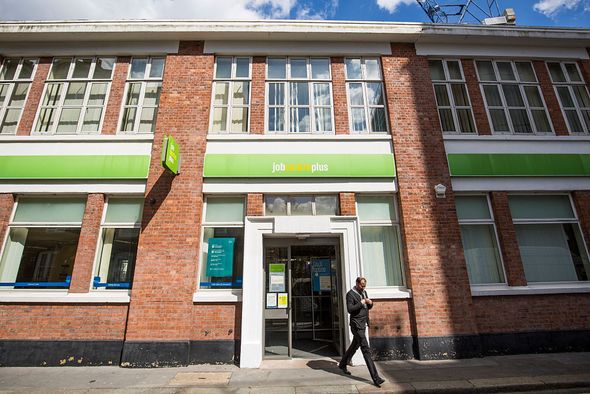 There would be no means testing, but participants would lose access to a range of benefits including job seekers allowance, tax credits, child benefit and pensions.

Mr Cowan added: “Far too many people are living with the constant pressure of poverty.

“Even before coronavirus, around a million people in Scotland were in poverty, living precarious and insecure lives and relying on foodbanks.

“Introducing a basic income pilot would be a good first step in strengthening the UK social security system after the Tories spent a decade dismantling it, and could prevent people from falling into, or further into, hardship and debt for years to come.”