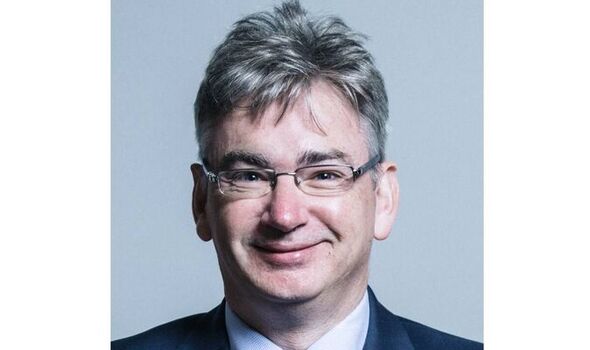 Julian Knight suggested he may be the target of a “campaign of rumour and innuendo” and said he would not participate in Parliament until the matter was resolved. He said yesterday: “I have heard nothing from the police, the Whips Office or Parliament’s internal grievance service, or been the subject of any investigation by the latter.

“Nor have I ever been warned or spoken to by the Whips Office about any allegations of misconduct. I believe their withdrawal of the whip is wrong and unjustified.

“Some months ago I accepted the resignation of a staff member following a full inquiry into his conduct regarding House of Commons security issues and, separately, allegations of bullying against him.

“Subsequently, I have received what my lawyers advise are explicit threats involving blackmail. All matters are now with my lawyers.” A spokeswoman for Tory Chief Whip Simon Hart, who took the action, would not comment on the complaint.

Mr Knight, 50 – chairman of the Commons digital, culture, media and sport committee – has represented Solihull since 2015.

The Metropolitan Police said in a statement that it had “received allegations of serious sexual assault against unnamed victims reported to have taken place on unknown dates at undisclosed locations.

“On December 7 a further referral relating to the incident[s] was made and an investigation was launched. There have been no arrests.”