'More than half SDLP councillors are ready to join FF'

More than half of the SDLP’s local representatives in Northern Ireland would be prepared to run under the Fianna Fáil banner, according to sources.

The two parties have been in talks about a merger for several months but appear some way off making any official announcement.

However, behind the scenes councillors are becoming anxious to get clarity on where they stand ahead of local elections next May.

The move was seen in Dublin as a “false start” and deeply unhelpful to negotiations that are taking place.

Now sources familiar with the process have told the Irish Independent that as many as 36 of the SDLP’s 55 councillors are open to the idea of a merger with Fianna Fáil.

“Others would probably fall in line as well rather than run as an Independent at election time,” said one source.

The SDLP is currently a ‘sister’ of the Irish Labour Party – but over the weekend Labour leader Brendan Howlin warned that any move towards Fianna Fáil would see that relationship end.

He said that if a merger goes ahead, Labour will step in to ensure a “pluralist option” is available in Northern Ireland.

Sources say there is considerable concern that a deal with Fianna Fáil would see the SDLP die, with members being split into two factions.

The party has already lost its Westminster representation and is struggling to maintain relevance as voters focus on Sinn Féin and the DUP.

Fianna Fáil sources said if they miss the opportunity to work with the SDLP now they will “never again” have such an easy route to establishing a base in Northern Ireland.

However, Mr Martin knows it would be a costly exercise that comes with no guarantees.

Already South Belfast assembly member Claire Hanna has told the BBC that she would not join Fianna Fáil. “It would be remiss of me to say that it is not a politics that appeals to me and it’s not a party I would personally join,” she said.

A number of other MLAs are understood to share that view.

But another source argued that if Fianna Fáil used its brand in the North it could attract new members. 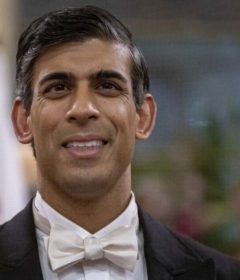 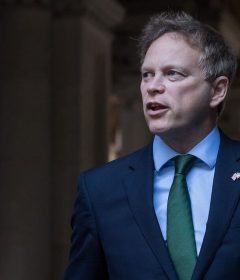 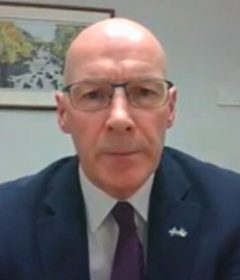