Nadhim Zahawi slammed by Ferrari for his Italy holiday

Mr Ferrari savaged Nadhim Zahawi for being on holiday in Italy whilst discussing the state of the UK’s economy Secretary of State for Business Kwasi Kwarteng. Mr Kwarteng defended Mr Zaawi and claimed he was a great Chancellor of the Exchequer, before claiming to not know where exactly he was at the moment. Mr Ferrari also discussed ongoing Prime Minister, Boris Johnson being on his delayed honeymoon, whilst the country had been plunged into the worst economic recession in over 27 years.

Mr Ferrari said: “Now for one newspaper today, one of the things that have gone wrong for the Daily Mirror is that two of the key people are (MIA) missing in action.

“Boris Johnson is off on his delayed honeymoon, Nadhim Zahawi is on holiday with his family. They argue they should both or certainty the latter be in his post, should Mr Zahawi be in the country?”

Mr Kwartend said: “Well, look I think he’s completely on top of the situation, I was just speaking to him yesterday in fact.

JUST IN: Biden declares monkeypox public health emergency as cases in US soar 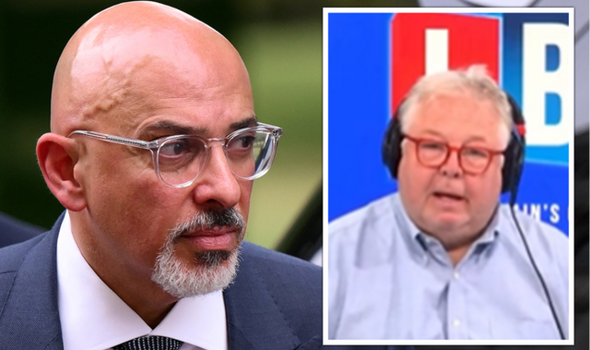 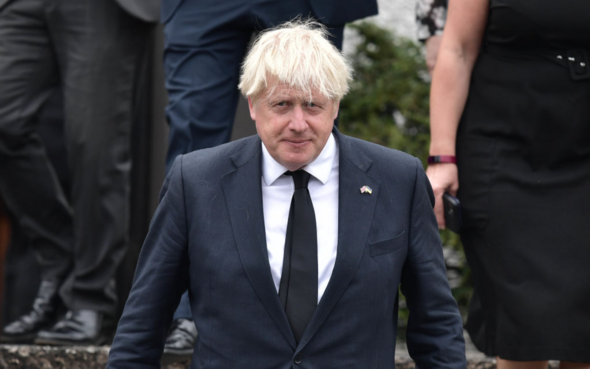 “And he’s completely aware of what is going on, and his officials and he are working very hard to see how best we can…”

Mr Kwarteng added: “Deal with this… I think he’s on top of the situation, you know his arrangements are up to him, I can’t… I don’t even know where he is frankly.

Mr Ferrari said: “No I don’t, and even if I did I wouldn’t say because it’s not fair.

“If you hit the darkest day as you reckon, for instance, some 27 years by some measures and the Chancellor of the Exchequer is for purposes of debate on holiday in Italy, well he may as well stay there, by remote control forever.”

Mr Kwartend added: “No I think, I think that’s not the case, I think he’s someone who takes his job very seriously and is completely abreast with what is going on.”

Biden adviser grilled by host on fears of 'recession'

Britons have been told to brace themselves for a major economic hit this winter amid growing energy and gas bills as well as high inflation rates.

On Thursday, the Bank of England raised interest rates by 50 percentage points to 1.75 percent, the highest rise in 27 years.

The cost of living crisis is expected to worsen, and inflation is predicted to hit 13 percent.

Energy bills are expected to spike once again, and it has been predicted that the cost of gas will be £500 per month, per household.

Many Britons are upset that the issues have not been resolved by now, as many face poverty around the UK due to the ongoing crisis. 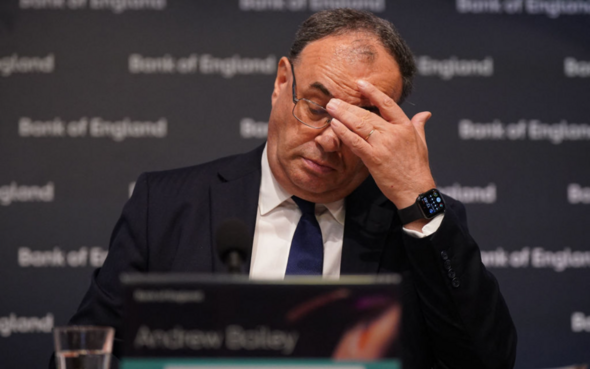 Professor Adrian Pabst, deputy director for public policy at NIESR said:  “All households are facing soaring energy and food bills but too many have to resort to credit, build up payment arrears or see their savings wiped out.

“And the one in five households that will become financially vulnerable as the energy price cap is lifted and the recession begins to bite.”