Margaret Thatcher would not have stood for Euro nonsense, says former aide

Former No10 aide Michael Dobbs, the best-selling author of the House Of Cards trilogy, believes the former prime minister would have made mincemeat of European leaders Jean-Claude Juncker, Guy Verhofstadt and Michel Barnier. Almost three years since Britain voted to leave the European Union and still no nearer leaving, Lord Dobbs said yesterday: “So what would she have done today as we stagger around in this endless game of blind man’s Brexit? “She would have turned from her famous, ‘No! No! No!’, to ‘Now! Now! Now!’. 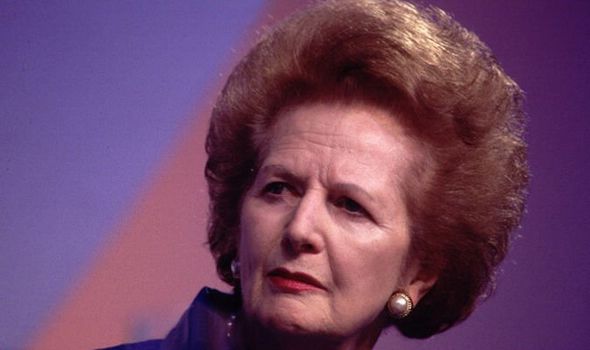 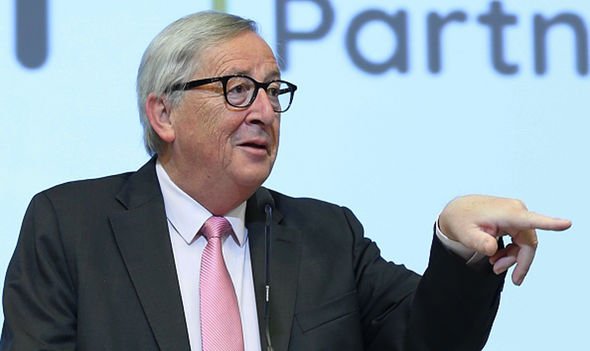 “She would have sliced through President Juncker with a smile. She would have put her neck on the line and risked reputation and career, just as she did with the miners’ strike, the Falklands and the rest.”

Lord Dobbs, 70, said Mrs Thatcher had courage because politics in the 1980s was a deadly game: “As President Mitterrand observed, she had ‘the lips of Marilyn Monroe and the eyes of Caligula’.”

He said he believed she was the greatest peacetime prime minister this country has had.

“I can’t imagine she would have got us anywhere near this mess in the first place. She is still a subject of extraordinary controversy. And I know for sure that’s precisely what she would have wanted,” he said.