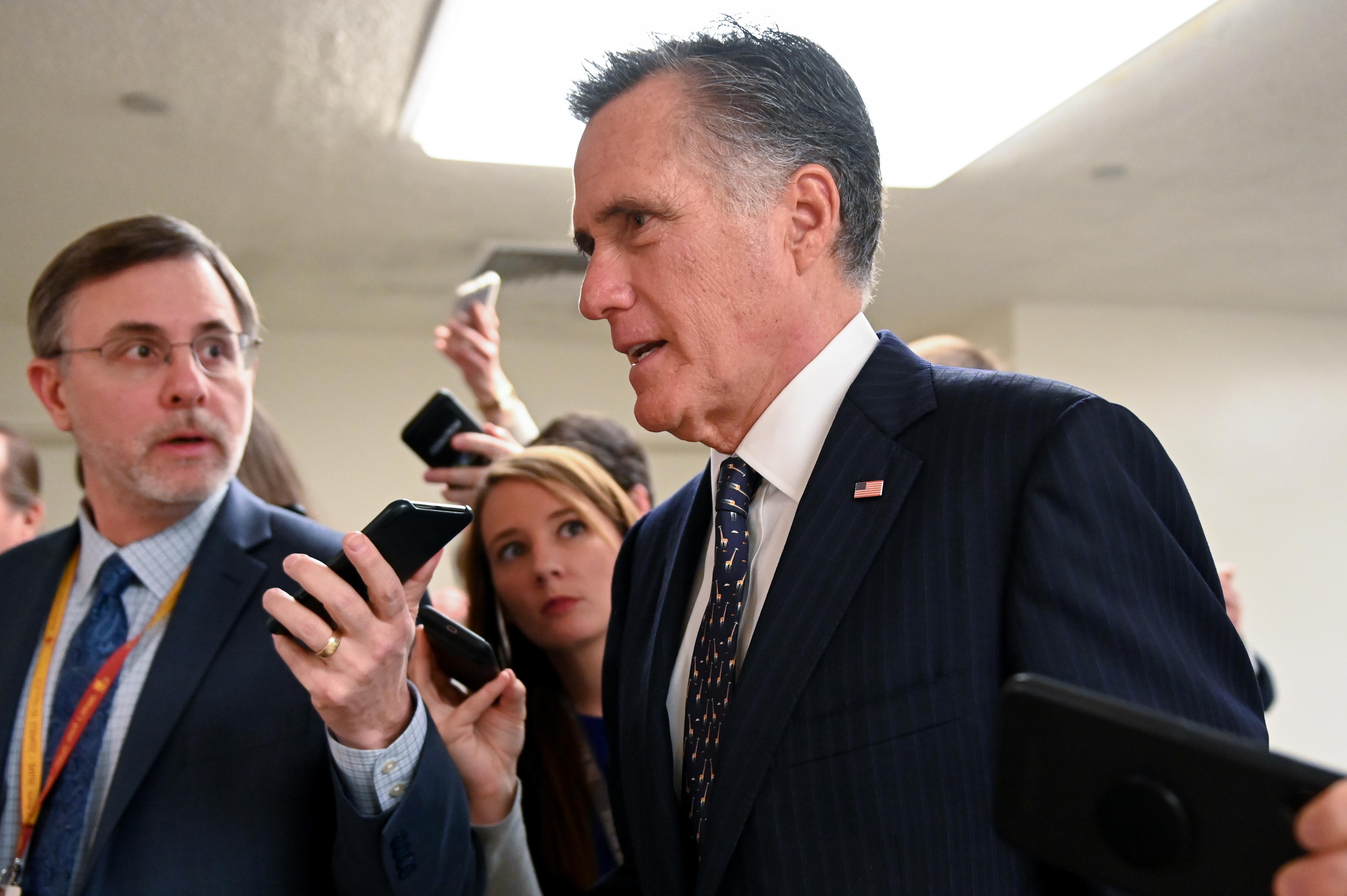 The New York Times cited an unpublished manuscript by Bolton that said Trump told him he wanted to freeze security aid to Ukraine until its officials helped probe Democrats, including Joe Biden, the former U.S. vice president and one of the candidates seeking the 2020 Democratic presidential nomination.

“I think it’s increasingly likely that other Republicans will join those of us who think we should hear from John Bolton,” Romney told reporters when asked if four Republicans might break ranks to support Democrats in their call for trial witnesses.