China’s ambassador to the UK is urging the government to resist external pressure and “act independently” over the growing Huawei row.

The Chinese telecommunication giant is at the centre of a government leak after details that Theresa May had approved plans for the company to help build the UK’s 5G network, were leaked after a National Security Council (NSC) meeting.

Some of the UK’s western allies, such as the US, have blocked the firms involvement on their own network due to security concerns – an issue reportedly raised at the NSC meeting. 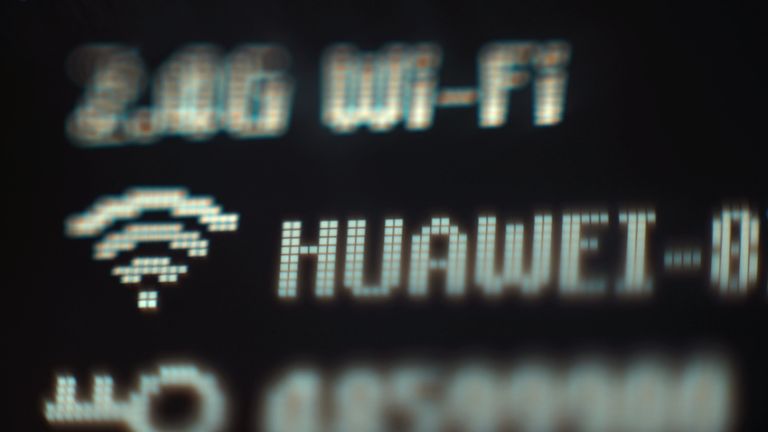 Writing in the Sunday Telegraph, Liu Xiaoming asked whether the UK would “choose independent decision making or not”.

“Countries of global influence, like the UK, make decisions independently and in accordance with their national interests,” he said.

He added: “When it comes to the establishment of the new 5G network, the UK is in the position to do the same again by resisting pressure, working to avoid interruptions and making the right decision independently based on its national interests and in line with its need for long-term development.”

He also said that the security concerns around the 5G network were “understandable” due to the technology being new.

He also wrote: “The risks should be taken seriously but risks must not be allowed to incite fear. They can be managed, provided countries and companies work together.

“Huawei has had a good track record on security over the years, having taken the initiative to invest in a Cyber Security Evaluation Centre which employs an all-British monitoring team.

“The company has been working hard to improve its technology and to enhance the security and reliability of its equipment.”

Conservative MPs have responded to the fall-out over Huawei, and in a letter to Culture Secretary Jeremy Wright have said: “Having China anywhere near our communications systems poses structural risks about the level of Chinese influence in our society.

Members of the cabinet are expected to be summoned for interviews this week, to be questioned over their role in the leak, with ministers and aides reportedly being asked where they were in the hours following the NSC meeting.

Some MPs have said that the leak should be referred to the police, over concerns that the culprit may never be identified during a conventional government investigation.