WASHINGTON (Reuters) – The top Democrat on the U.S. House of Representatives Judiciary Committee on Wednesday accused acting Attorney General Matthew Whitaker of giving incomplete and contradictory testimony when he appeared before the panel last week, and ordered him to clarify his answers. 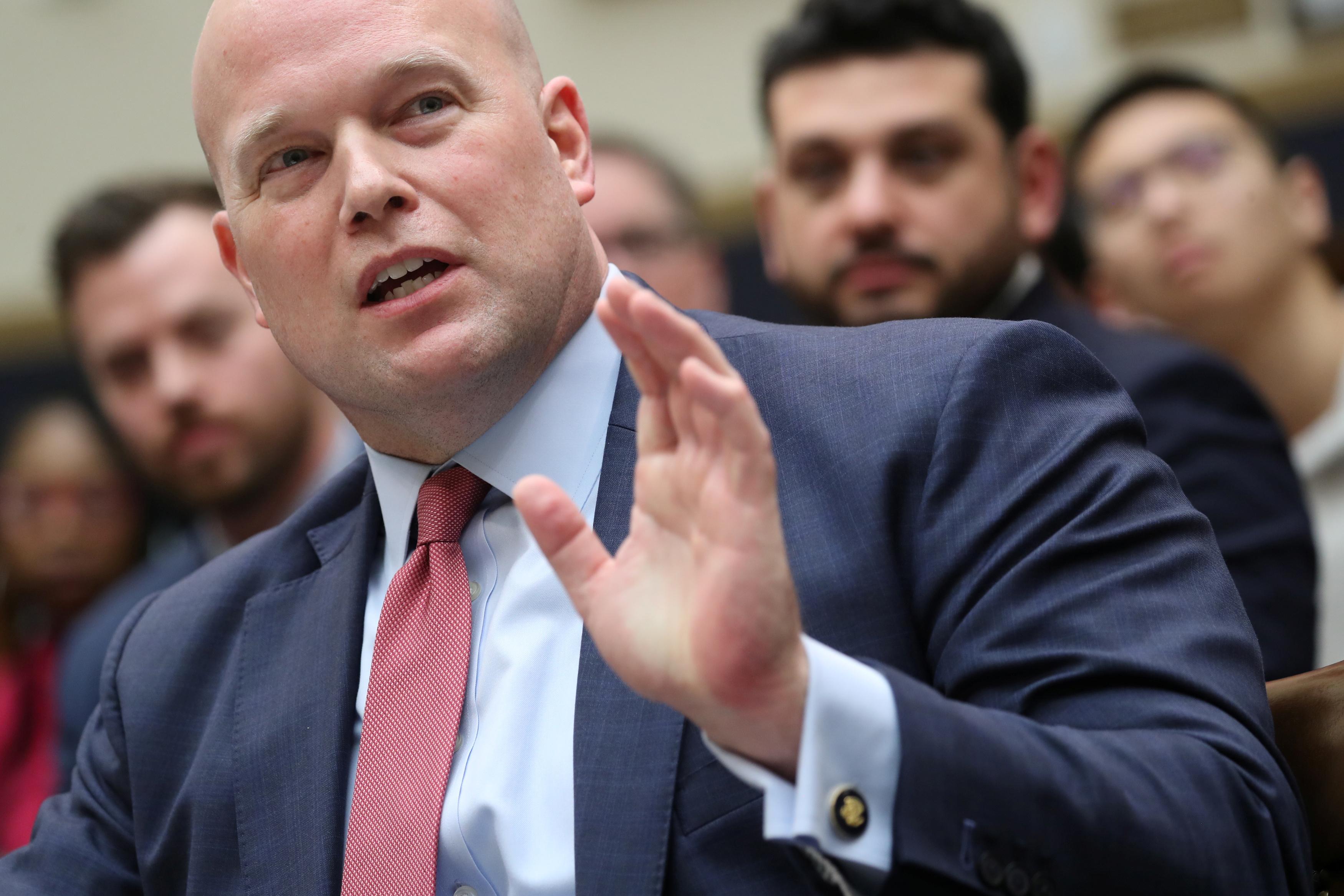 In a letter seen by Reuters, the panel’s chairman, Jerrold Nadler, claimed that lawmakers from both parties felt Whitaker’s answers to questions were “unsatisfactory, incomplete or contradicted by other evidence” and said he hopes to meet with Whitaker “in the coming days” to follow up.

“Failing that, we would expect to pursue a date and time for a formal deposition,” Nadler added.

A Justice Department spokeswoman declined to comment on the letter.

If the committee moves to subpoena Whitaker to answer questions, it would come after he is no longer serving as acting attorney general.

Whitaker has been under scrutiny since Trump appointed him in November to replace ousted Attorney General Jeff Sessions.

Prior to joining the Justice Department, Whitaker openly criticized Special Counsel Robert Mueller’s probe into whether Trump’s campaign colluded with Russia during the 2016 elections and declined to recuse himself from overseeing the probe despite receiving contrary advice by career ethics lawyers.

In a combative hearing last week, Whitaker testified he had not talked to Trump about the probe and had not interfered with it in any way.

He also denied prior media reports that claimed that Trump had lashed out at Whitaker after he learned that his former lawyer and personal fixer Michael Cohen was pleading guilty to lying to Congress about a proposed Trump Tower in Moscow.

In his letter, Nadler said not only do media reports directly contradict Whitaker’s testimony under oath, but that the committee’s own staff has “identified several individuals with direct knowledge of the phone calls you denied receiving from the White House.” The letter did not elaborate on their identities.

Nadler said that while Whitaker on the one hand denied ever speaking to White House officials about the Mueller probe while he was a private citizen, he later acknowledged interviewing for a White House legal position that was ultimately given to attorney Ty Cobb – the person who was then tasked with managing the president’s response to the probe.

“We require your clarification on this point as well,” Nadler said.