Former British Prime Minister Mr Brown said the UK needs a one-year long extension to “reunite a divided country”. During this time, the former Labour leader believes, the Government should hold citizens’ assemblies and ask British citizens face to face what type of relationship they want to have with the EU in the future. He wrote in the Guardian: “Last week the European council showed an openness to what we might call – if the word ‘meaningful’ had not been so devalued – a meaningful extension: a longer negotiating period, not as a delaying tactic or for a return to vicious squabbling, but to reunite a divided country.

“And we should do what should have been done three years ago: establish region-by-region public hearings to allow straight talking and clear thinking about the concerns that brought about Brexit in the first place.”

Mr Brown, who led Britain between 2007 and 2010, was inspired by the assemblies held in Ireland in 2016, which considered several political questions including abortion, climate change and fixed term parliaments.

The former Labour leader added: “A year’s extension would allow us to pursue a British version of Ireland’s successful experience in participatory democracy when they held citizens’ assemblies, to find common ground on deeply divisive issues in advance of a referendum.” 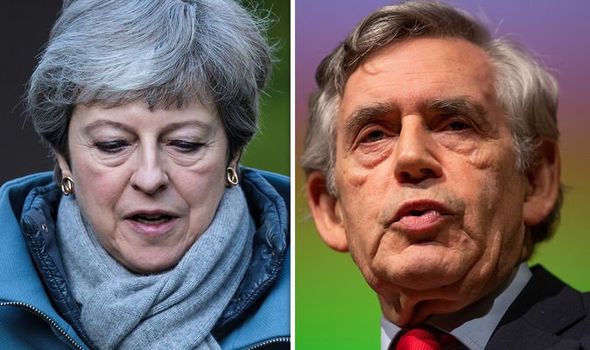 One of the conditions issued by the EU to concede the UK a long extension to Article 50 is to see Britain taking part in the European elections in May, to which Mrs May has so far starkly opposed.

But Mr Brown said the elections are a minor problem which should not get in the way of achieving the Brexit desired by the majority of people.

Proposing a solution to the EU Parliament’s election impasse, he said: “I have reason to believe that the problems raised by the European election timetable can be negotiated away by indirect elections and by not participating in the election of the presidents of the European Commission and Parliament.” 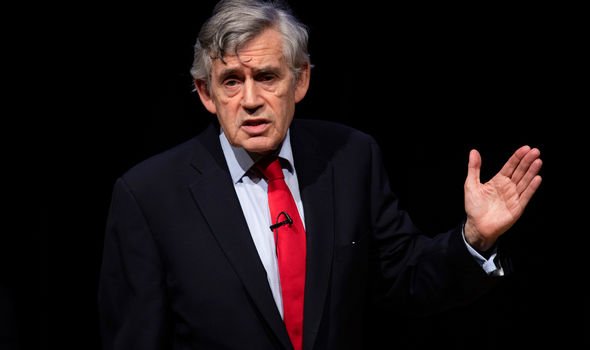 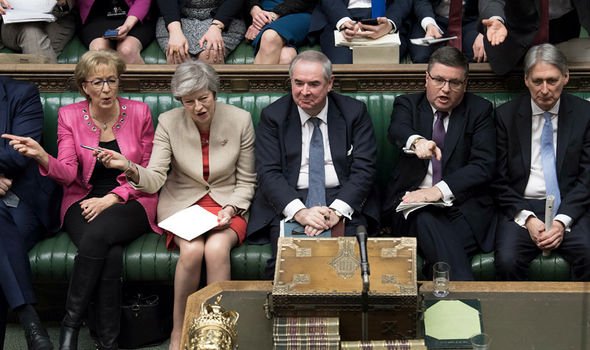 Indirect elections would see MPs in the British Parliament put on the candidate list for the European elections.

If MPs and the Government kept walking down the path taken after the EU Referendum and retained the control of the Brexit process without listening to the concerns and desires of citizens, the UK would go through “decades of recriminations”, Mr Brown warned.

He said: “If we do not now promote the open and informed public debate that’s required, future historians will conclude that our country turned its back not only on our long history of internationalism and engagement but also on our once globally renowned traditions of pragmatism, rationality and evolutionary progress.

“However, by striking out on a new path, we can still save our country from decades of recriminations and decline at home, and diminution in the eyes of the world.”