France slammed by Mayer for 'irresponsible threat' over energy

Institute of Economic Affairs COO Andy Mayer has called France for being “unstatesmanlike” and “irresponsible” after European Affair Minister Clement Beaune threatened to cut off energy supplies to the UK. The threat came amid mounting fury among French fishermen about the few licences Brexit Britain conceded to France’s fishing vessels. Emmanuel Macron has given Britain and Jersey a two-week deadline to give French fishermen greater access to UK waters.

Speaking to GB news, Mr Mayer said: “Just to be clear, the crux of this dispute is a bureaucratic disagreement over fishing licenses in this new post Brexit environment.

“And potentially applies to the UK as well from the French.

“And just to be clear, the reason that’s a worry is that, although it sounds benign to cut energy supplies is a direct threat to increase the risk of loss of life.”

“This was a deeply irresponsible threat from the French minister.

“Very unstatesmanlike, and entirely to do with domestic politics of the French presidential election that’s coming up.

“And to be clear on that point, President Macron is not popular.”

He went on: “He sees himself as a sort of Napoleon-like figure, but in fact, he’s rather more like inspector Caruso Cross’s Nick Clegg.

“This is a man who at the moment is languishing on about 23 percent of the first-round polls.

“So that’s what they’re doing- they’re using the fishing dispute and say ‘we’re getting tough with the British, we’re going to show these guys that Brexit doesn’t work.”

French trawlers are threatening to create a blockade in the Channel. 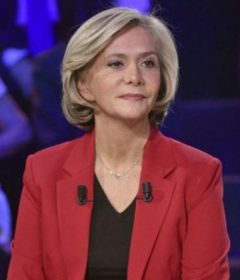 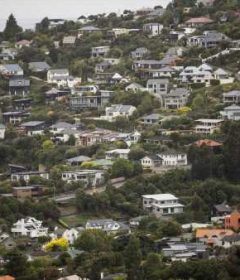