TAMPA, Fla. (Reuters) – A high-stakes battle over state-level offices is playing out in the Nov. 6 elections, with Democrats and Republicans looking beyond Washington for more political firepower to resist or support President Donald Trump’s agenda. 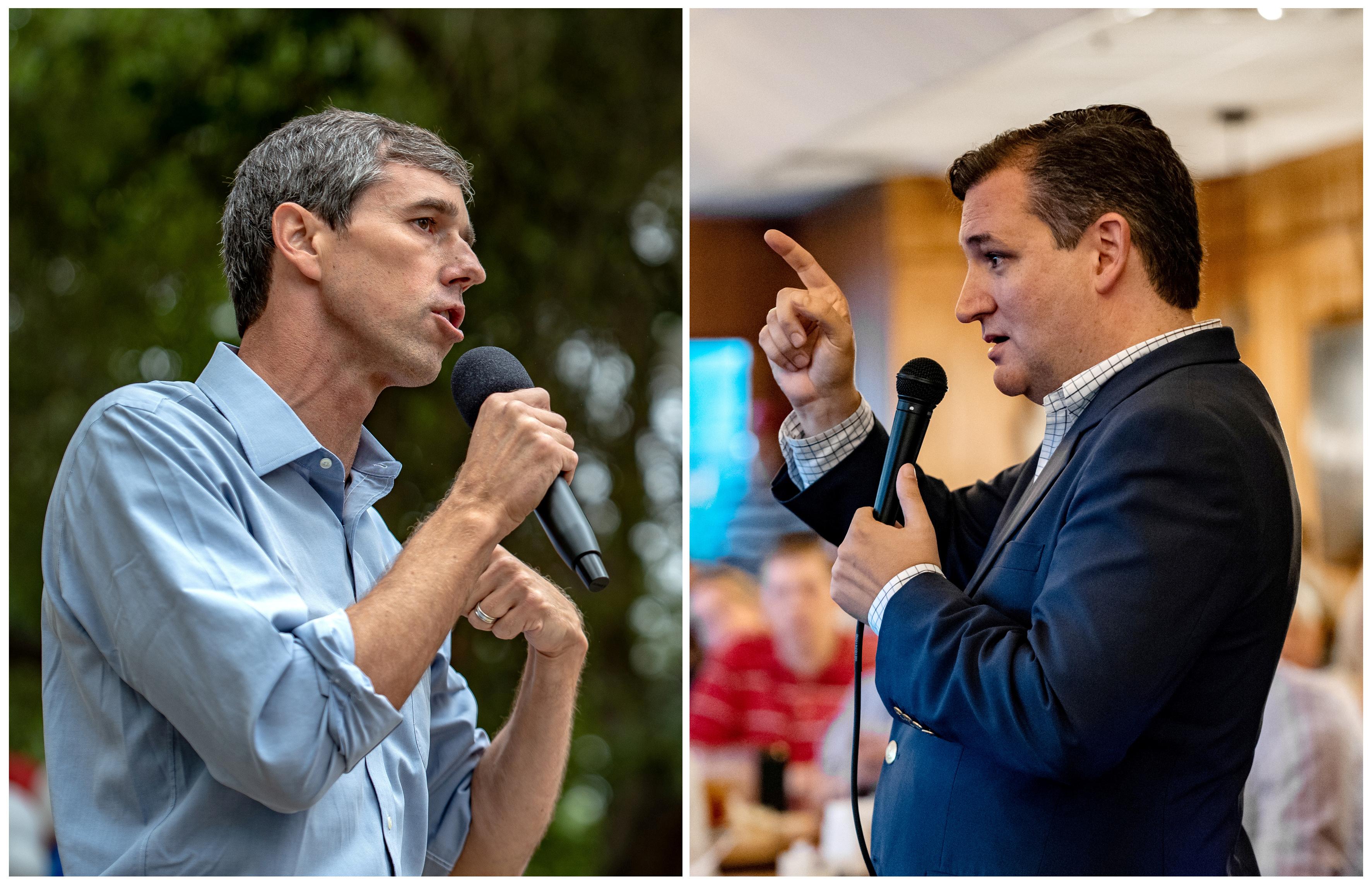 Democrats have targeted state races as a key part of their efforts to rebuild after their devastating White House defeat in 2016. This year, the party is fielding its largest slate of state legislative candidates in more than three decades.

Republicans vow to defend their dominance over state government. They hold 33 governorships and two-thirds of state legislative chambers.

Both parties increasingly view state laws and executive action as pivotal to shaping the debate around national issues such as healthcare, gun control and abortion rights. For Democrats, greater power in the states would allow them to push back against Trump and Republicans even if Democrats fail to gain control of the U.S. Congress.

Here are four ways elections in the states will define the U.S. political landscape for years to come:

Hundreds of legislators elected this year will be in office when congressional district lines are redrawn after the 2020 census. In most states, the party in power will control how the districts are shaped.

Voters in 36 states also are electing governors who will hold office during the redistricting process – and in some key states, they yield veto power over the congressional maps.

Keen for influence over redistricting, Democrats’ top targets include open governors’ seats in Florida, Michigan, Nevada and Ohio. In Wisconsin, Republican Governor Scott Walker is seen as vulnerable in his bid for a third term.

Heading into Election Day, Republicans appear highly competitive in many of the states where the future majority in Congress will be shaped. They also see a shot to pick up the top office in traditionally Democratic Connecticut and Oregon.

In Georgia, Stacey Abrams is vying to be the nation’s first black female governor – and her candidacy tests whether Democrats can win on Republican turf in the age of Trump by fielding diverse candidates.

Abrams’ candidacy could inspire higher turnout among minority and younger voters, who tend to favor Democrats but do not reliably cast ballots in non-presidential election years. Andrew Gillum’s bid to be Florida’s first black governor has similar potential.

Both Democrats are running for open seats against Republican white males who have been accused of racially inflammatory tactics, allegations they deny. Ron DeSantis in Florida and Brian Kemp in Georgia have drawn the support of Trump.

A record number of women also are running for state office this year, mostly on the Democratic side.

History does not favor Republicans this year in the 46 states electing more than 6,000 legislators. In midterm elections, the party in the White House typically loses approximately 400 seats around the country, according to the National Conference of State Legislatures.

Democrats believe they can pick up six to eight legislative chambers currently controlled by Republicans, with several more possibly in play.

States with legislatures where Democrats see a chance at gaining control include Arizona, Colorado, Iowa, Maine, Minnesota and New Hampshire. In a particularly strong year, Democrats think they could also pick up chambers in Florida, Pennsylvania, Michigan and Wisconsin.

“We are entirely on the offense this cycle, and Republicans are defending some tough terrain,” said Jessica Post, executive director of the Democratic Legislative Campaign Committee, which leads the party’s statehouse efforts.

Democrats may get a boost from groups engaged in long-shot legislative races. Forward Majority, a political action committee created this election cycle, is spending $9 million on some 120 contests in six battleground states – aiming to put enough seats into to play to give Democrats a chance at flipping chambers that are not generally considered winnable, such as the Texas House.

Republicans are targeting several narrowly divided legislatures where just a seat or two would give the party a voice in potential Democratic strongholds, such as New York and Connecticut.

Democrats appear poised to win governor offices in the Midwestern and Rust Belt states that sealed Trump’s 2016 victory, a potential drag on his re-election chances in two years.

Democratic gubernatorial candidates are leading or highly competitive in opinion polls in Michigan, Pennsylvania and Wisconsin, states that typically vote Democratic in presidential elections but swung to Trump. These contests may foreshadow whether Trump can count on holding onto states that helped him to achieve an electoral college win, even as he lost the popular vote.

Most polls also show Gillum narrowly ahead in Florida, the largest state that swings between parties in presidential elections. Trump won Florida and having a Republican in the governor’s office could help boost his re-election efforts.

Texas is another state to watch. If Democratic Congressman Beto O’Rourke comes even close to winning the U.S. Senate race against Republican incumbent Ted Cruz in the conservative states, it may portend shifting battle lines in the 2020 presidential maps.