At an explosive joint evidence session to the health and science select committees today, the Prime Minister’s former aide is expected to make a number of claims about the Government’s handling of the pandemic. For days Mr Cummings has been tweeting about ministers’ actions during his time in Downing Street, making a series of bombshell allegations.

No10 is bracing itself for even more sensational disclosures to be made this morning when he appears in front of MPs.

Ministers have already accused the former Vote Leave chief of having “his own agenda” and have claimed the evidence session is a “sideshow”.

Mr Cummings fell out with the Prime Minister last autumn after a power struggle in No10 and is thought to be plotting his revenge.

This morning he is expected to give insight into the early days of the pandemic, accusing Mr Johnson of being too slow to react due to being on holiday with his partner Carrie Symonds last February. 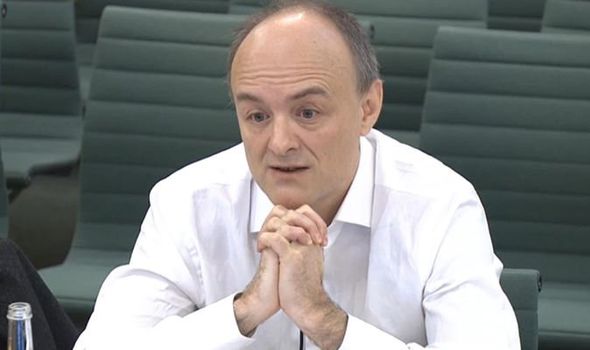 He will also claim the Prime Minister referred to Covid-19 as “Kung Flu” due to its Chinese origins, according to the Daily Mail.

The remark will be seized upon critics of Mr Johnson who accuse him of using politically incorrect language.

But the most jaw-dropping allegation Mr Cummings is expected to make is that Mr Johnson said he was willing to be injected with Covid to prove it wasn’t a risk.

He will claim the Prime minister said: “I’m going to get Chris Whitty to inject me with it live on national TV so everyone can see it’s nothing to be scared of.”

Last spring Mr Johnson nearly died after being admitted to intensive care with the virus. 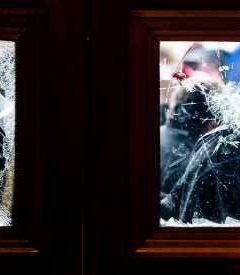 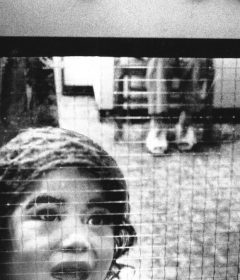