WASHINGTON (Reuters) – The top Democrat in the U.S. House of Representatives pledged a new era of congressional scrutiny over President Donald Trump on Wednesday, shrugging off White House threats of political warfare if Democrats launch investigations into his affairs. 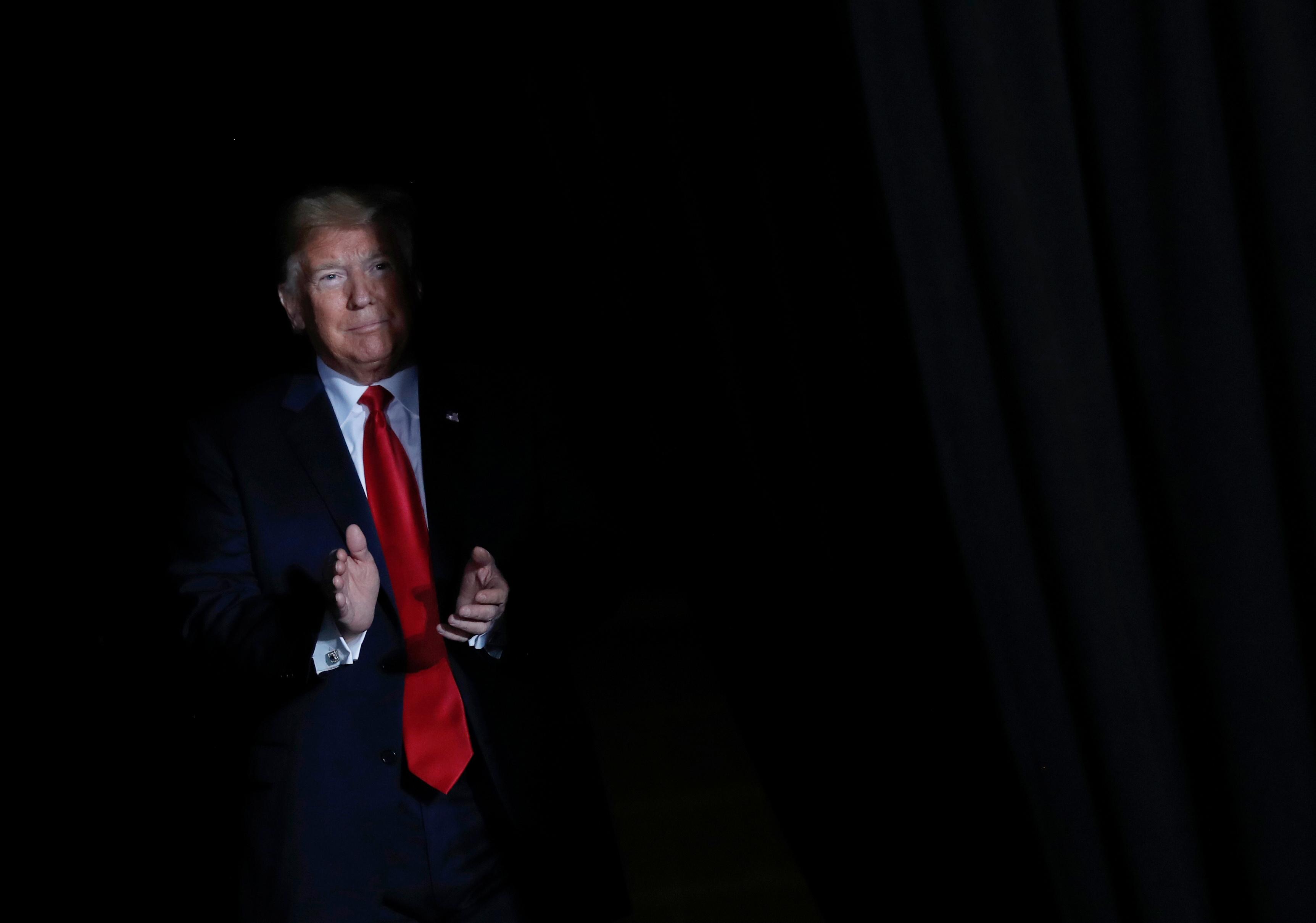 “We have a constitutional responsibility for oversight,” House Speaker Nancy Pelosi told reporters, a day after voters gave Democrats control of the House for the first time in eight years.

“This doesn’t mean we go looking for a fight. But it means that if we see a need to go forward, we will,” she said.

Incoming Democratic committee chairmen are expected to lead investigations into Trump’s long-hidden tax returns, possible conflicts of interest from his business empire and any collusion between Russia and Trump’s campaign team in the 2016 election.

Pelosi, who hopes to return as House speaker when the new Democratic majority takes over in January, said committee chairmen will decide how to proceed and make their recommendations to the Democratic caucus.

“But you can be sure of one thing: when we go down any of these paths, we’ll know what we’re doing and we’ll do it right,” said the 78-year-old San Francisco liberal.

Trump earlier threatened to forego any attempt at bipartisanship and urge retaliatory investigations against Democrats in the Senate, which Republicans retained on Tuesday.

“We’re going to do the same thing, and government comes to a halt, and I would blame them,” Trump said at a news conference.

Trump does not have the authority to order Senate investigations. Senate Republican leader Mitch McConnell declined to comment on the possibility of retaliatory probes, which Trump first raised in a morning statement on Twitter.

Trump has never faced opposition party control in Congress as president. Democrats say their House majority will end the ability of Republican lawmakers to protect him from scrutiny.

“The American people have demanded accountability from their government,” Representative Jerrold Nadler, the New York Democrat poised to become chairman of the House Judiciary Committee, wrote on Twitter.

Trump “may not like it, but he and his administration will be held accountable to our laws and to the American people.”

The confrontational tone on both sides may preview what’s in store for the next two years of Trump’s presidency.

Nadler, once slammed by Trump as “one of the most egregious hacks in contemporary politics,” is among four senior Democrats who have clashed with the president in the past and will take over key House committees when the new Congress convenes.

The others are Elijah Cummings at the House Oversight Committee; Adam Schiff of the Intelligence Committee, slammed by Trump as “sleazy;” and Maxine Waters at the Financial Services Committee, whom Trump said has “extraordinarily low IQ.”

Chairing the committees – where they are currently the highest-ranking Democrats – will give these Democrats the power to demand documents and testimony from White House officials and figures in Trump’s campaign team and businesses, and to issue subpoenas if needed.

“I plan to shine a light on waste, fraud, and abuse in the Trump administration,” Cummings said on Wednesday.

“I want to probe senior administration officials across the government who have abused their positions of power and wasted taxpayer money, as well as President Trump’s decisions to act in his own financial self-interest,” he said in a statement.

The White House could respond to committee demands by citing executive privilege. That would likely result in court battles.

Trump senior adviser Kellyanne Conway told CNN that House Democrats could encounter resistance from lawmakers within their own ranks who won swing districts.

“People like when you focus on the issues, not investigations,” Conway said. “The president’s not nervous about anything.”

A first salvo is expected to come from Representative Richard Neal, who will likely be the Democratic chairman of the tax-writing House Ways and Means Committee, and who has said he will demand Trump’s tax returns from Treasury Secretary Steven Mnuchin. That could set in motion a series of probes into any disclosures from the documents.

Trump on Wednesday reiterated his claim that the returns cannot be released due to an Internal Revenue Service audit.

Schiff has said his panel would probe allegations that Russian money may have been laundered though Trump businesses and that Moscow might have financial leverage over him.

Waters and other Democrats have been clamoring for details about Trump’s relationship with German-based Deutsche Bank and what it may know about links between the president and Russia.

Nadler’s panel would handle any effort to impeach Trump, depending on the outcome of Special Counsel Robert Mueller’s federal probe into Russian meddling in the 2016 U.S. elections and possible Trump campaign collusion with Moscow.

Nadler has said any impeachment effort must be based on evidence of action to subvert the Constitution that is so overwhelming it would trouble even the president’s supporters. 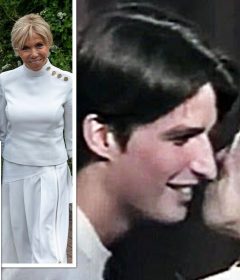