NEW YORK (Reuters) – The Trump administration’s decision to ask about citizenship on the 2020 Census questionnaire could undermine the quality of the data by discouraging non-citizens from responding, the U.S. Census Bureau’s chief scientist said. 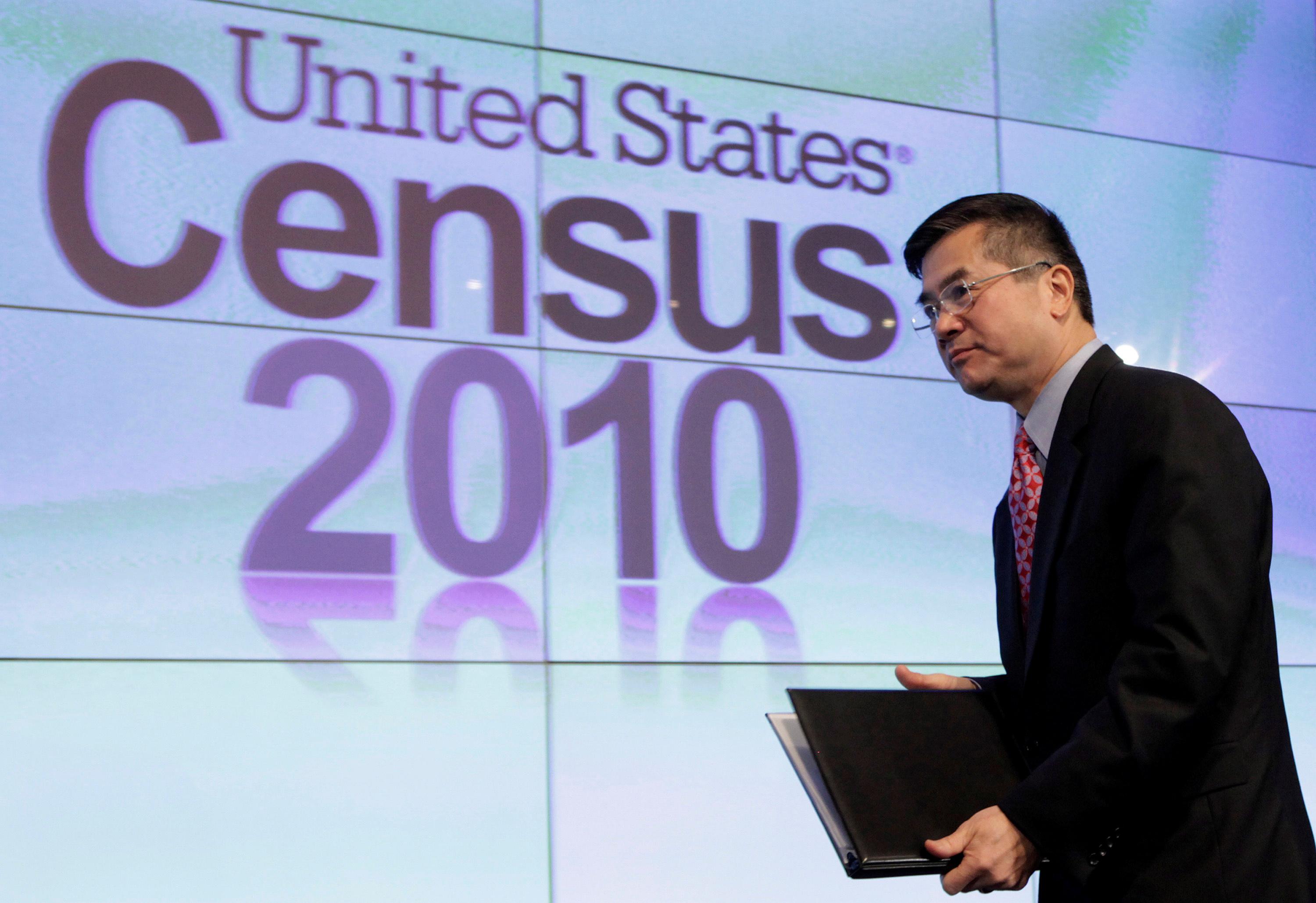 But, added John Abowd in written testimony seen by Reuters, the question will not necessarily lead to an undercount, because the government has strategies to “mitigate these effects.”

Abowd’s declaration, which has not previously been made public, comes as the administration of President Donald Trump prepares to defend the controversial policy shift in a two-week trial scheduled to begin on Monday in federal court in New York.

The addition of the citizenship question was announced in March by Commerce Secretary Wilbur Ross, who billed it as a way to enforce the Voting Rights Act. The act requires a tally of citizens of voting age to protect minorities against discrimination.

Eighteen states and 15 cities have since sued the administration, arguing that the new question is actually intended to depress participation in the Census by immigrants, who tend to reside in Democratic-leaning areas.

If undercounted, areas with high immigrant populations could lose seats in the U.S. House of Representatives, as well as their share of more than $800 billion in federal aid, both of which are allocated based on population data.

Abowd, the government’s main witness in the trial, acknowledged in his declaration that the question could “lower the quality of census data.”

But he said there was “no quantitative evidence” it would lead to an undercount, citing other means of enumeration, like following up with non-responders, gathering data from existing government records, and estimating data that cannot be found directly.

Earlier this year, Abowd was among the Census Bureau officials that advised Ross against adding the question, saying it could discourage participation.

Some census experts argue that, while there is no data suggesting the citizenship question will lower the overall count, there is also no evidence to the contrary.

Former U.S. Census Bureau Director John Thompson, an expert witness for the plaintiffs, said in a September declaration that “obtaining such documentation would involve a multi-year testing” program.

The Trump administration has denied any pretext for adding the question, saying the rationale is supported by “an extensive administrative record,” and is legally enforceable even if the plaintiffs show that Ross may have had other motivations for the decision.

The government argues that in order to block the question, plaintiffs would need to prove that the bureau would be unable to avoid an undercount. Abowd’s testimony is central to the government’s defense on that point.

While the trial is set to start Monday, the Trump Administration has asked the U.S. Supreme Court to delay it. 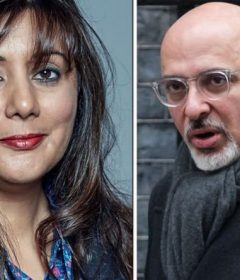 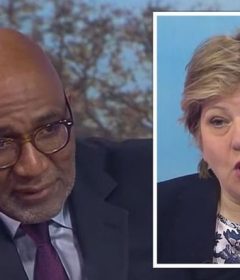 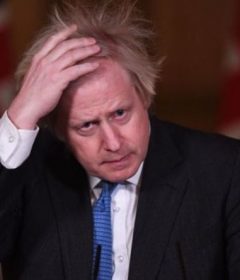