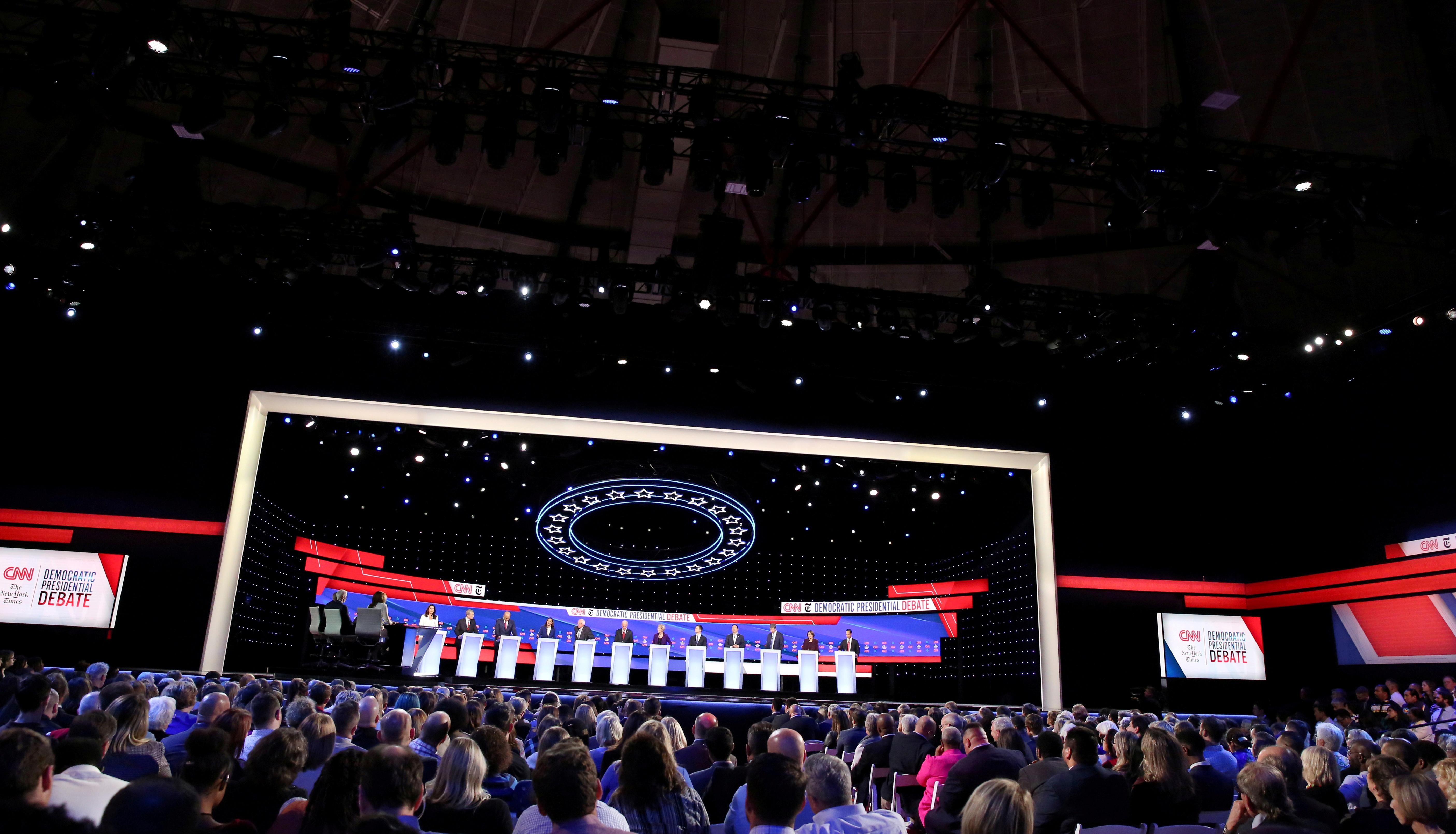 WASHINGTON (Reuters) – The Democratic Party will no longer hold its December presidential debate at the University of California, Los Angeles, party officials said on Wednesday, siding with a union locked in a labor dispute with the school’s administration.

Organized labor is a key constituency for the left-leaning party as it seeks to defeat Republican President Donald Trump in the November 2020 presidential election.

“In response to concerns raised by the local organized labor community in Los Angeles, we have asked our media partners to seek an alternative site for the December debate,” Democratic National Committee senior adviser Mary Beth Cahill said in an emailed statement.

The decision to find a new location was first reported by U.S. online news site HuffPost.

The University of California system’s largest union has accused the school administration of outsourcing jobs in a way that breaks state labor law. The union called in April for a boycott of all university speaking events. The university has maintained it is following the law.

The Democratic debate, scheduled for Dec. 19, will be the sixth for the party this year. The number of candidates on stage is set to be winnowed after stricter rules for qualification were announced last month.

The new debate criteria will likely mean several lower-tier candidates who made previous debates – and are likely to make the cut for November’s fifth debate in Atlanta – could struggle to qualify for the December event.