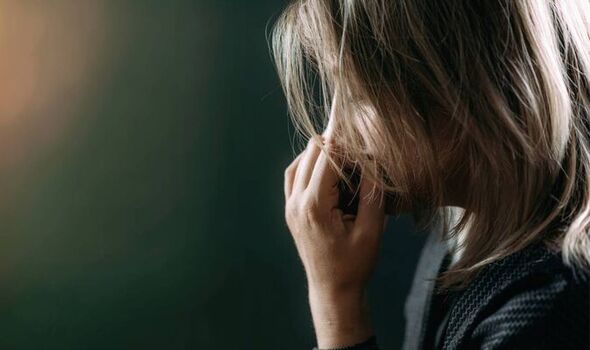 The Daily Express is backing their Make It Mandatory campaign calling on Education Secretary Kit Malthouse to make the changes. Half of 16 to 19-year-olds surveyed by Refuge said they had experienced controlling or coercive behaviour in a relationship.

But less than half said they have received or are set to receive education about the behaviour.

Faustine has launched a petition demanding educational change and has amassed more than 62,000 signatures so far.

The abuse survivor, from Oxford, said: “If I’d known what coercive and controlling behaviour was, even just having a name for what I was experiencing, I truly believe that would have had a positive impact in knowing I wasn’t alone.

“Sixth forms and colleges have a duty of care to protect their students, of all gender identities and backgrounds, from falling into the vicious cycle of perpetrating or receiving abuse.

“Education on domestic abuse saves lives, and prevention is the most effective solution to the problem.”

Coercive control is a pattern of behaviour which tries to undermine a person’s self-esteem and restrict their freedom.

It can involve a variety of controlling acts, including manipulation, intimidation, sexual coercion or gas lighting – a form of psychological abuse in which a victim is manipulated into doubting their own memory and sanity.

Lessons about domestic abuse are currently a compulsory part of the relationships and sex education curriculum in all state secondary schools, covering years seven to 11.

Ruth Davison, chief executive of Refuge, said many survivors insist they would have sought help earlier if they had known more about “red flags”.

She said: “Young people at school are at a pivotal age in terms of learning about relationships.

“This is the exact time that they should be receiving comprehensive education about domestic abuse – but this is not the case for so many.”

“The first thing survivors calling our National Domestic Abuse Helpline usually say is, ‘I’m not sure if I’m being abused, but I don’t think my relationship is right.’

So many survivors of abuse say they wish they were taught more about red flags so they could have sought help earlier.”

A third of young women polled by the charity initially said they had experienced controlling or coercive behaviour in a relationship.

But when presented with a list of potentially controlling or coercive behaviour, the proportion of young women rose to just over half.

Refuge said these “gaps in understanding” must be addressed to unde mus addr keep females safe in their relationships and tackle the problem.

Ruth said: “Despite being made a crime in 2015, we know that coercive and controlling behaviour is still not widely understood.

“We only need to look at the low rate of conviction and the difficulty in proving an abuser has acted in this way to know that more needs to be done to help educate the public on what coercive control is and the damaging impact it has on survivors.

Damaging “With over 51 per cent of young women experiencing behaviours that could be coercive or controlling, now is the time for the Government to intervene and protect young people. Without action, young people are at risk.” An estimated 2.3 million adults aged 16 to 74 experienced domestic abuse in the year up to March 2020, statistics showed.

The number of domestic abuse-related crimes recorded by police in England and Wales rose six per cent in the year ending March 2021 to 845,734.

This rise reflected improved recording by the police alongside increased reporting by victims, it was said.

The Department for Education has been contacted for a comment. 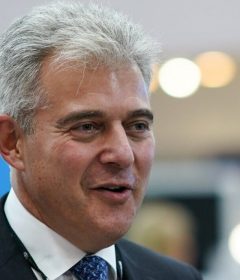